Billy Remmington talks to Ben Coad, the Yorkshire seamer who has enjoyed a stellar rise over the last two years, and who could well make a dash for England’s Ashes squad.

Yorkshire has been the nest for many a homegrown seamer over the years, and its fertile breeding grounds have yielded an eclectic list of local heroes in that department; the likes of Matthew Hoggard, Darren Gough and Tim Bresnan have all left their own unique stamp on the club for their memorable contributions.

With the Ashes around the corner and England’s lower-order berths certainly not nailed down, it is not ludicrous to suggest that Yorkshire’s latest emerging star might just be a late shooter for the side. Ben Coad has made waves for his home county over the last two seasons, but 2019 could be the year that he spreads his wings and follows his fellow Yorkshiremen in becoming a full England international.

Despite making his Yorkshire bow in 2013, it was in 2017 that Coad truly rose to prominence for the White Rose. A staggering display against rivals Lancashire in the County Championship saw him return career-best figures of 6-25 – just one of many superb spells that led to him collecting 50 wickets in Division One. 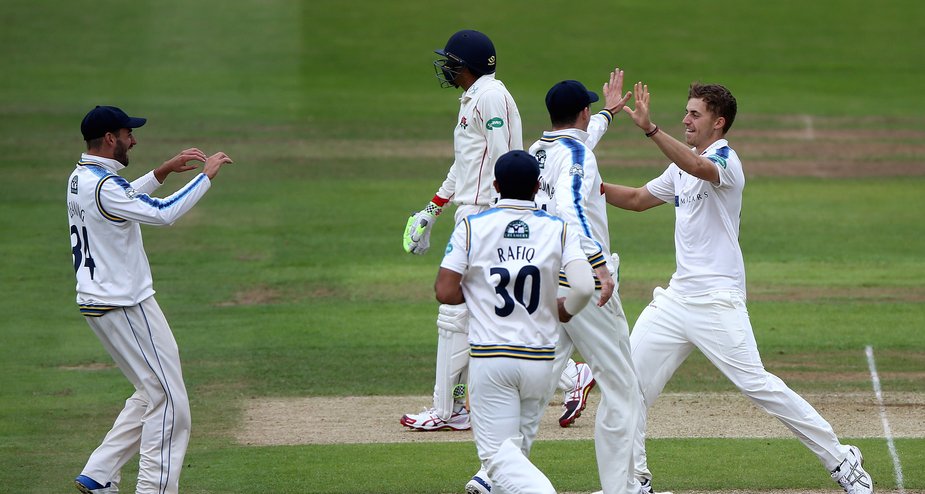 A wily seamer who has the ability to hoop the ball either way, the relative late-bloomer showed that he was no one-season wonder in 2018, returning 48 wickets at 16.33 in the County Championship. “A couple of years ago I was looking to just try and play a few games and get into the first team,” says Coad. “And as it happens, a few injuries got me my chance and I took it like I did. It still feels a bit surreal.”

While the 25-year-old Coad has only 24 first-class appearances to his name, his lack of game-time at the top level looks not to have served as a hindrance. Coad’s ability to flummox batsmen is testament to the mature way in which he reads the game, and although he may not possess an abundance of pace, it’s not an issue that’s causing him too much bother.

“Pace will come with a couple more years of the body growing, but it’s not something I’m massively worried about. Obviously it makes you a better bowler if you are 90 miles an hour and you’ve still got the skills, but the part I play is about skill. I’m mainly concentrating on staying fit for a full season. If I can do that I’ll be happiest.”

With the highly anticipated arrival of Duanne Olivier set to shake things up in the bowling ranks, Yorkshire might just have found the perfect foil for Coad.

For a man whose devout love for his home county forms an integral part of his character, it is most interesting hearing him speak of proud Lancastrian James Anderson as his ideal mould for an England player.

“Apart from all the lads that I bowl with here, and who I’ve watched here, although he’s Lancastrian, I think James Anderson is (my bowling hero).

“He’s the kind of seamer that every English player looks up to. If you can even be a tenth of how good he has been then you will have a good career.”

With the highly anticipated arrival of Duanne Olivier set to shake things up in the bowling ranks, Yorkshire might just have found the perfect foil for Coad. The 26-year old Kolpak quick could help the club form the fiercest seam attack in county cricket. 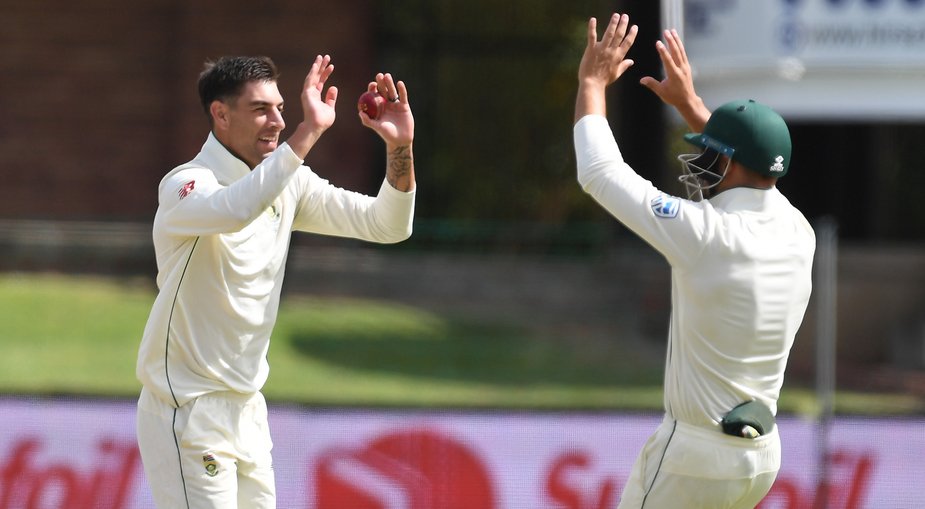 “He’s a special talent,” says Coad, of Olivier. “You’ve seen in his Test career for South Africa. He’s gonna be a serious player here, especially at Headingley. In training, it’s a pleasure just to bowl with him.”

Olivier’s three-year deal has grabbed the attention of County Championship fans, but there is a lingering notion that Coad, who is yet to plateau in his short career thus far, might be the catalyst for a Yorkshire resurgence in 2019. Whether an excellent run of form yields an Ashes call up or not, it seems that turning out for his home county suffices in terms of motivation for the Harrogate-born seamer.

“I don’t look that far ahead,” adds Coad, who recently signed a deal with Yorkshire until 2021. 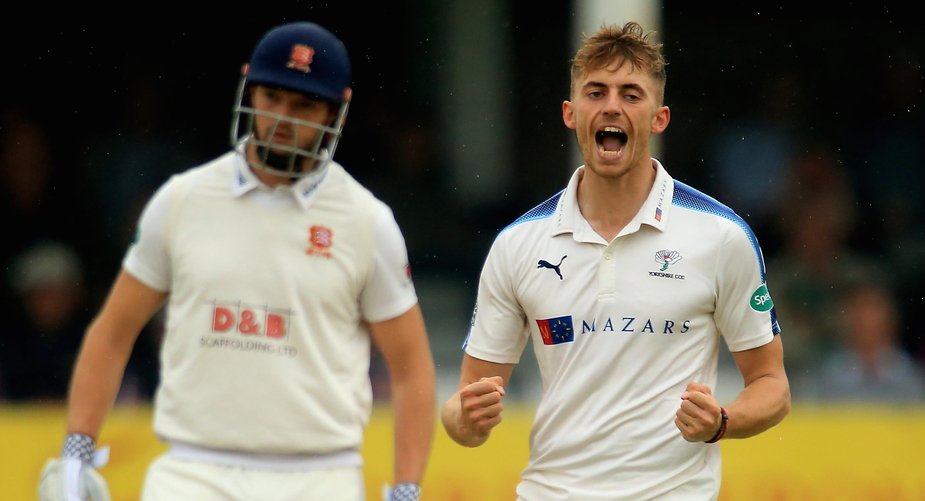 “I’m just concentrating on this. I know that I don’t have a say in it (national selection), I just have to keep performing and if I keep playing well here, hopefully one day down the line I’ll get picked up – but it’s not something I’m thinking about too much.

“The England lads in the squad have all been and done it, and just to train with them helps you step up as well.”

Toppling high-flying Surrey and returning to the summit of the County Championship is high on his agenda, as a refreshing pride and love for his club shines brightly in his voice ahead of the new season.

"This is where I wanna play, I don’t want to go anywhere else. It’s the biggest club in the world"

“This is where I want to play, I don’t want to go anywhere else. It’s the biggest club in the world and I hope just to keep performing in years to come.

“With the lads we’ve got here – we’ve got a very talented young squad- we will be challenging for trophies over this next three years.”

Yorkshire have every reason to look ahead at this campaign with great excitement, and their smart utilisation of local lad Coad looks to have served them perfectly. It is hard to imagine 2019 not being the year in which he darts into the larger cricketing consciousness, and the early stages of this season could be key in determining the velocity of his flourishing career.