For Worcestershire, the 2018 county season saw the high of winning the T20 Blast followed by the disappointment of relegation to Division Two – what will 2019 hold for them? 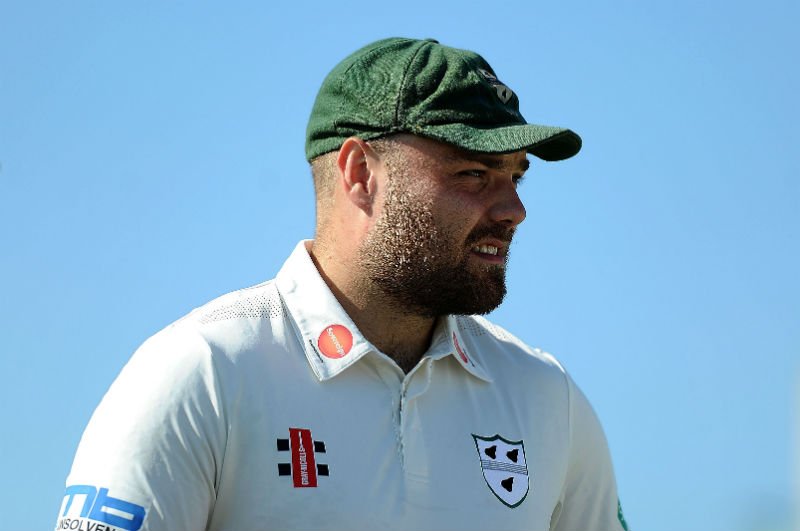 The captain and talisman was sorely missed last season after suffering a stress fracture of the back and is a banker for 50-plus Championship wickets. 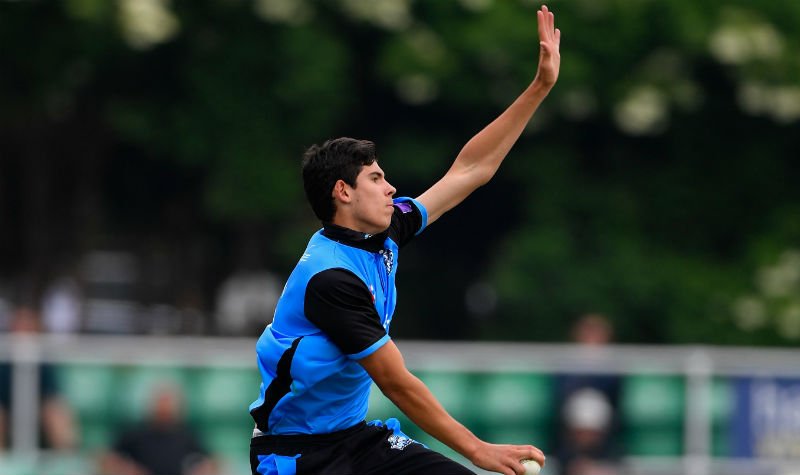 Can Brown replicate his T20 prowess in the County Championship?

Exceptional in limited-overs cricket last year, taking 31 T20 wickets and starring on Finals Day, the 20-year-old should have the opportunity to prove that his skills can transfer to the longer format this season.

Championship relegation was offset by a superb white-ball season in 2018, culminating in their maiden T20 triumph – the memory of lifting the trophy at Edgbaston will linger much longer than the disappointment of dropping down a division. Now comes the familiar task of trying to claw their way back up. They’ll no doubt be in the mix and will hope the arrival of Riki Wessels means the loss of Joe Clarke isn’t felt too keenly.