“I’m very optimistic,” Holder told Sportsmail. “I think we’ve got what it takes to win the World Cup. It’s just a matter of the [kind of] cricket we play. We’ve potentially got match-winners on any given day and we can beat any side in the world.

“We’re confident that once we formulate our plans and execute them, we’ll be up there lifting that trophy at the very end.” 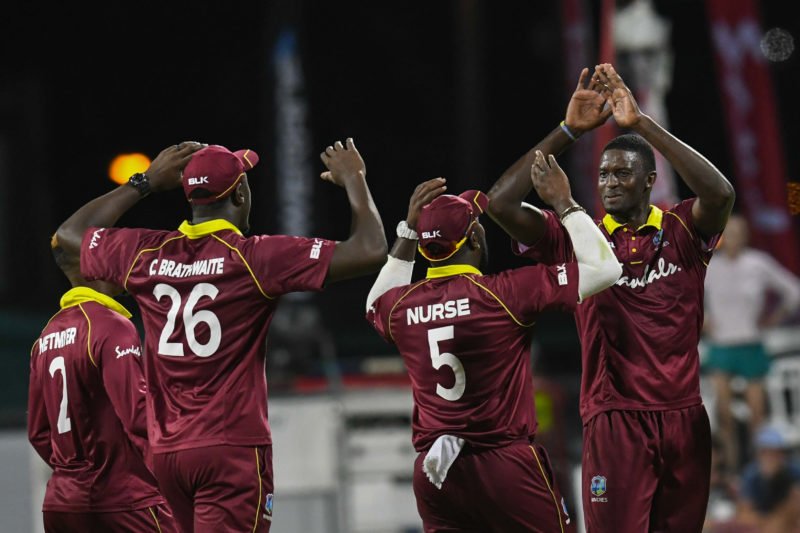 Holder has been West Indies ODI captain since 2014

West Indies were the first team to win the inaugural edition of the Men’s World Cup in 1975, under the leadership of Clive Lloyd, who also led his side to their second title in 1979 at Lord’s. With this year’s World Cup taking place in England and Wales, Holder is hopeful of rewriting history.

“[The tournament] being in England, this was the last place we lifted the World Cup. Who knows, maybe there’s a script to be written there,” he said.

Holder is set to lead his side in the upcoming marquee tournament, and was at the helm for the Test side when they triumphed over England earlier this year in a 2-1 series win. In the first Test at Bridgetown, Holder hit an unbeaten 202 from No.8, helping West Indies to a 381-run victory. 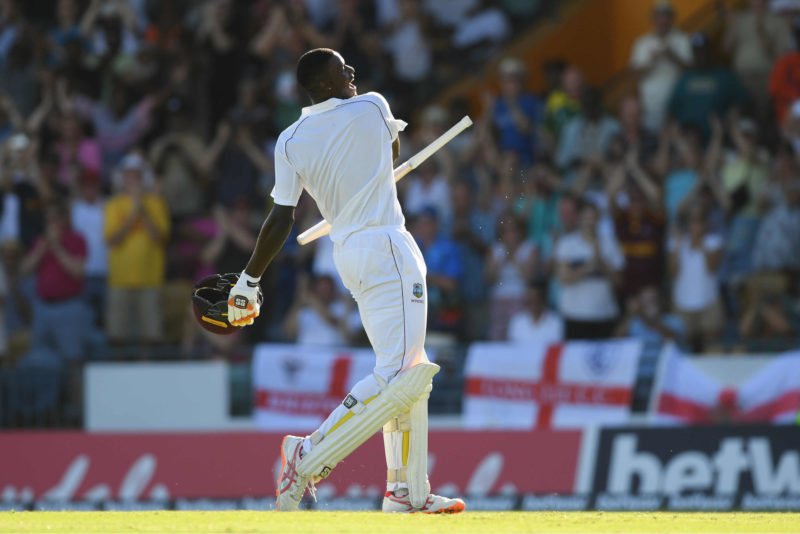 The hosts then followed the Test-leg of England’s tour by drawing the ODI series 2-2 against the visitors, who are currently ranked No.1 in the world.

“I don’t think it’s all sunk in yet,” Holder said of his maiden Test double hundred. “It was a surreal feeling scoring a double century in front of my home crowd. And competing against the No.1 one-day side in the world and pushing them right until the end says a lot about our potential.” 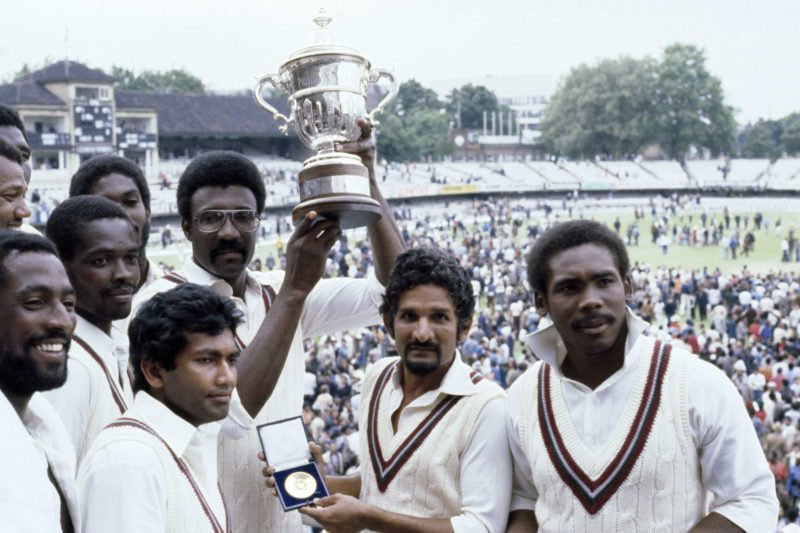 Holder also discussed his relationship with Lloyd, who appointed the fast-bowling all-rounder as West Indies captain in 2014 when he was the chairman of selectors.

“Growing up, you track history,” Holder said. “Clive Lloyd lifted two World Cups [in 1975 and 1979], and it’s up to us to try to achieve something similar.

“He and I are very close. He’s given me a lot of advice about how to go about my international experience. He always said to me that it took three years for him to understand how to play Test cricket. Having played Test cricket for a while, I realise what he meant.”