For his outstanding performances in 2018-19 season, Jasprit Bumrah will receive the Polly Umrigar Award, which recognises the best male international player. Bumrah bagged 72 wickets across formats in the period and is currently the top-ranked bowler in ODIs and sixth in Tests.

During the third T20I against Sri Lanka in Pune this week, he surpassed Yuzvendra Chahal to become India’s leading wicket-taker in the format. His 34 Test wickets, most by an Indian in the period, also fetched him the Dilip Sardesai Award for the feat, while Cheteshwar Pujara, India’s Test no. 3 bagged that honour for being the leading run-scorer, having aggregated 677 runs at 52.07. 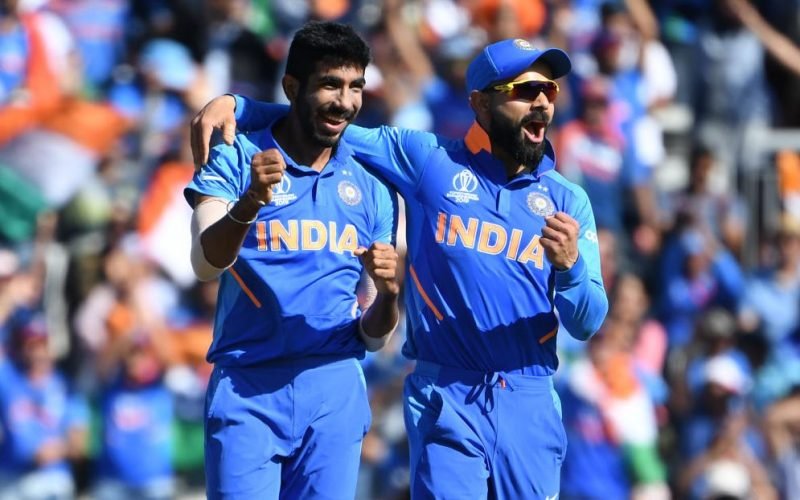 Jasprit Bumrah will break Virat Kohli’ s winning streak at the BCCI Awards 2018-19, with the skipper having bagged the Best International Cricketers’ title on each of the last four occasions

Mayank Agarwal, who continued to blossom after his 76 and 42 on his Test debut in the Boxing Day Test last year in Melbourne, was named as the winner under the Best International Debut category.

Among the women, Poonam Yadav was named as the Best International Cricketer for her 34 wickets from 23 international appearances. Poonam is one of the three Indian bowlers in the top ten of the ICC ODI bowling rankings, two spots behind the fifth-placed Jhulan Goswami, who bagged most wickets (11) in the season. Smriti Mandhana, who was the recipient of the Best Female International Cricketer last year led the run-scoring charts with 349 runs from six games. 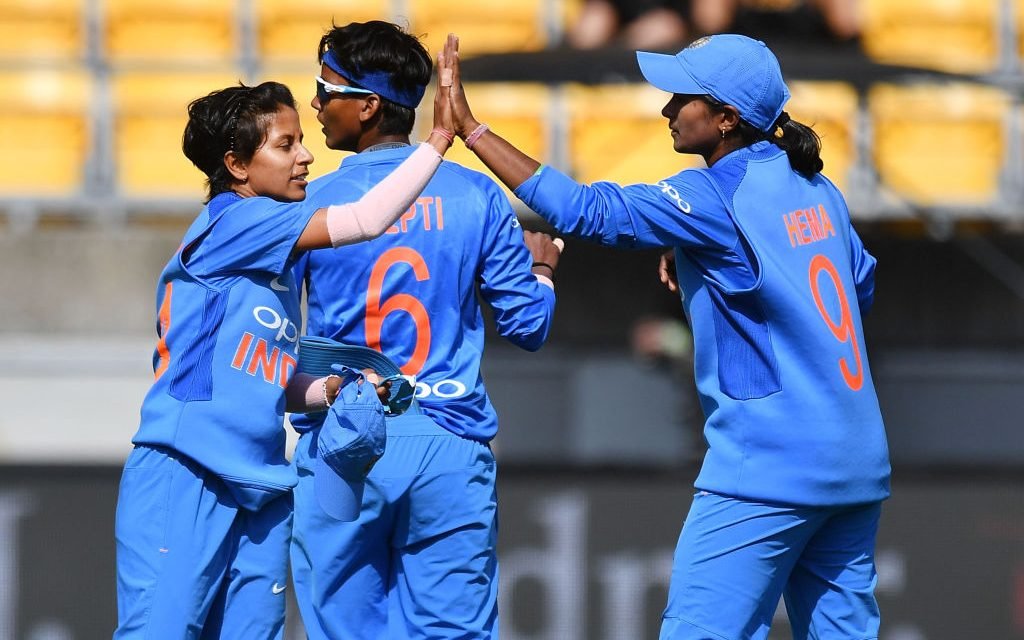 K Srikkanth, the former opening batsman who was a key member in India’s World Cup-winning team in 1983, will be felicitated with the CK Nayudu Lifetime Achievement Award, while former India women captain Anjum Chopra bags the honour in the women’s category. Dilip Doshi, the former left-arm spinner gets the BCCI special award.

Related Story: Why Alyssa Healy is annoyed with IPL restructure

The ceremony will take place on Sunday, January 12 in Mumbai. “It will be a special evening in Mumbai as we will also have the 7th MAK Pataudi lecture and I am delighted to inform that it will be Virender Sehwag, who will address the gathering.” Sourav Ganguly, the BCCI President stated.

“The BCCI Awards is our way of recognising the finest on-field performances right from the age group to senior level and also honour our legends.”