“Obviously, I would love to see Steve go on and score a hundred in every single innings for the rest of the Ashes, but with Jofra coming in, I think he’ll be set to face his biggest challenge yet, and this could make the difference in the upcoming Tests,” Warne was quoted as saying by AFP. “No one likes to face tall 90 mph bowlers.”

"They [Archer and Smith] will have faced each other a lot in the nets so if anyone will have a plan, it will be Jofra"

Smith’s twin centuries formed the cornerstone of Australia’s 251-run win in the first Ashes Test at Birmingham. Returning from a year-long suspension, Smith compiled 144 in the first innings, his first Test century since December 2017, and followed it up with 142 in the second dig. 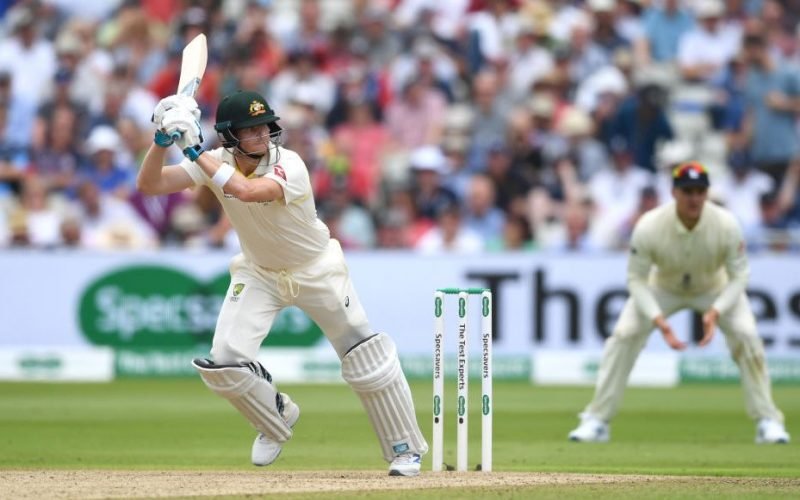 In his first Test since March 2018, Smith scored two centuries to steer Australia to victory

Archer, who missed the first Test on account of recovering from a side strain, is expected to make his long-awaited debut in the second game, which starts on August 14 at Lord’s.

Archer teamed up with Smith during their time with Rajasthan Royals at this year’s Indian Premier League; Warne said that the experience of bowling to the Australian during that stint could prove to be advantageous for Archer.

Moeen Ali has not been included in England’s squad for the second Ashes Test against Australia at Lord’s.

“Steve has been the star of the show so far, but now we have Jofra joining his Royals teammates Ben Stokes and Jos Buttler. They [Archer and Smith] will have faced each other a lot in the nets, so if anyone will have a plan, it will be Jofra.”

Archer is expected to replace veteran pacer James Anderson, who hobbled out of the first Test after bowling just four overs. With his calf injury resurfacing, Anderson has been ruled out of the second Test.

“The loss of Anderson was such a blow for England and they will really need Jofra to step up,” Warne said, “but I think he has all the attributes to do just that.”