Trevor Bayliss, the outgoing England coach, has backed Joe Root to remain and excel as Test captain, but did say he was only as good as the players around him.

The final Ashes Test at The Oval, starting on Thursday, September 12, will be Bayliss’ last match in charge of England, having taken over in 2015. The highlight of his tenure will, undoubtedly, be England’s maiden World Cup triumph, but there will also be question marks over the capability of the Test team under his charge.

England allowed Australia to retain the ongoing Ashes – for the first time at home in 18 years – and that’s led to calls for Root to resign as Test captain, the impression being he isn’t able to produce results, both individually and as a team. However, Bayliss backed the England captain, saying he’s “under no pressure at all”. 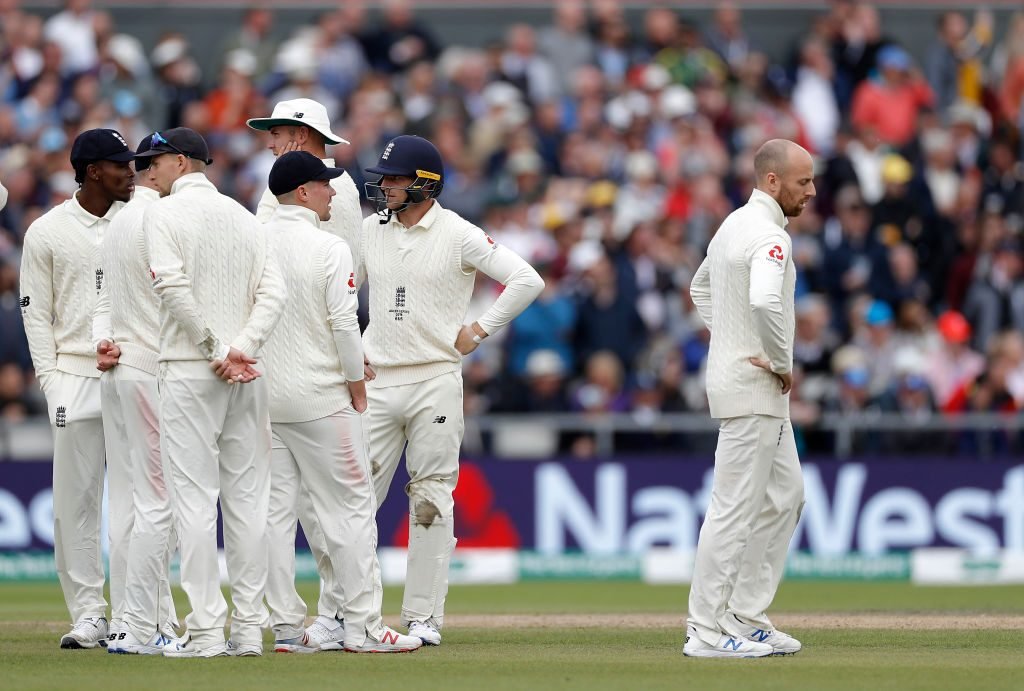 Root has scored three fifties in four matches this Ashes, but his perennial problem of failing to convert them into centuries has continued to haunt him. Bayliss denied the burden of captaincy was behind that failure. “Everyone goes through periods where they don’t score as many runs as they’d like,” said Bayliss. “I think the Australian team have bowled pretty well to him, so we’ll see how things go further down the line.

Related Story: ‘It took the life of me’ – Joe Root opens up on the toll of England Test captaincy

“From my point of view, he was our premier batter and the Australians always try and target the opposition captain. He’s played well when he’s got starts and I don’t see too many problems.”

How can Root bounce back? Bayliss said he will have to win an Ashes series Down Under, but cast doubt over whether England have the players to pull that off. “Sometimes you can only be as good as the players you’ve actually got in the team,” said Bayliss. “We’re probably still looking for a number of players to make that XI as strong as it possibly can be. He’s doing everything he possibly can to make that right. 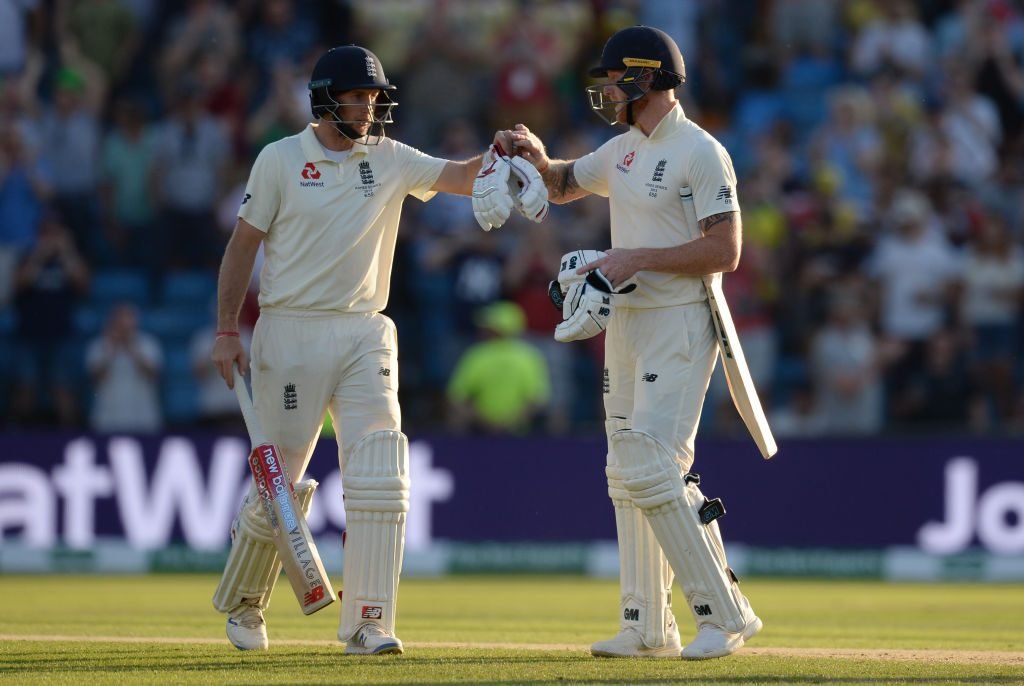 “But I think he’s getting better all the time. And some of the guys he’s got with him are going be important – people like Ben Stokes. Those two guys going forward are in a good position. Right now, I can’t see too many others that would suit the job. But those two together can take this team forward.”

Bayliss also gave himself a rating of five out of 10 for his time in the job. “I’m a hard marker,” he said.