Jofra Archer has been omitted but fellow pacer Jimmy Anderson has been declared fit after England announced their playing XI for the first Ashes Test, which begins on Thursday.

Archer, who was one of England’s chief architects in their successful Cricket World Cup campaign, topping their bowling charts with 20 wickets in 11 games, is recovering from a side strain and subsequently missed England’s 143-run one-off Test victory at Lord’s against Ireland, as well as the Ashes training camp.

Although the Sussex ace was named in the original 14-man squad for the first Test, skipper Joe Root explained the decision. “Jofra is coming back from quite a serious injury and we looked at the conditions, about a team that can take 20 wickets here, and it allows him time to get absolutely fit,” Root said in Birmingham.

Meanwhile, England’s all-time leading Test wicket-taker Anderson, who sustained a calf injury earlier this month, has made a full recovery.

The other two players to miss out from the 14 men originally selected are Surrey all-rounder Sam Curran and Warwickshire pacer Olly Stone, who both featured against Ireland. 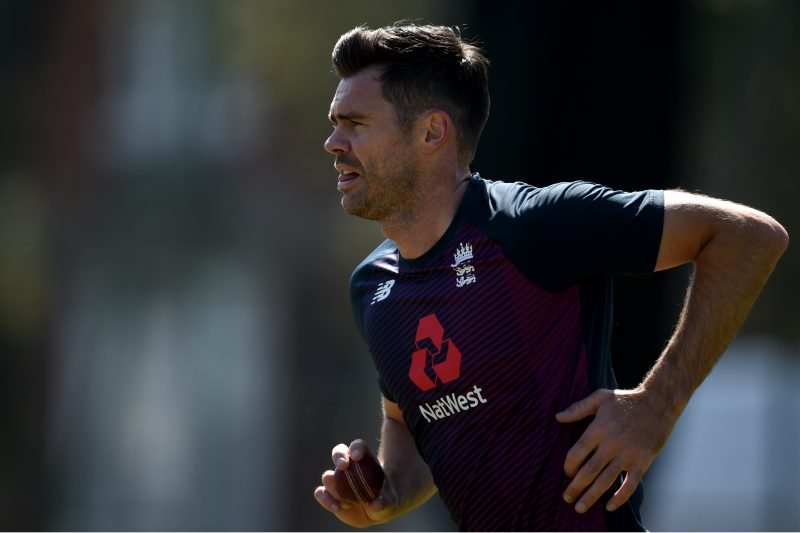 England have gone with the an experienced pace attack of Anderson, Stuart Broad, Chris Woakes and Ben Stokes, while Moeen Ali will provide the premier spin-bowling option.

Related Story: Broad: Jofra Archer the only quick sure of his place in England’s first-choice Test side

Root, who had traditionally favoured the No.4 role, says he is “excited” to be batting at No.3 in the Ashes, with Kent’s Joe Denly set to bat at No.4. “It’s a really good opportunity for me to get out there, get amongst it, and score score some runs early on,” he said. “Hopefully not too early on.

“It’s a positive move for me as well. I like the idea of getting out there early and making some big scores.”

The first Ashes Test between England and Australia also marks the start of the ICC World Test Championship.