Tim Paine, the Australia captain, has opined that the events at Headingley could have crushed the spirit of most sports teams, and lauded his side for their “great character” to come through what has been a difficult 18 months.

In Leeds, England battled back from a position of near-certain defeat to win by one wicket, and for Australia, who had been in control for large parts of that Test, it was a hard loss to stomach. However, Paine said their ability to bounce back so quickly and retain the Ashes – for the first time in 18 years on English soil – was a reflection of the team’s attitude in face of adversity over the last 18 months, since the Cape Town ball-tampering scandal forced wholesale changes.

“From where we’ve come from even from last week, that was a loss that would break a lot of teams, but we weren’t,” said Paine. “I could feel it during the week. We turned up here and did our job like good sports teams do.

On where the Ashes was won and lost, Joe Root’s batting struggles, and the changes England could make for the Oval Test.#Ashes https://t.co/9YMnrMMIy9

“The group has clearly been through a bit of adversity, some more than others. But the guys sat in that change room have been through what happened at Cape Town, and it’s times like that you find out what sort of people you have got.

“You find people who can give up or keep fighting, and I think we have got guys who have come back and kept fighting, and are wanting to get better and keep wanting to be in situations like we got at Headingley, because those games, when you do win, feel very special. Headingley’s loss make this all the more sweeter after a lot of people wrote us off.”

For Paine himself, the victory was vindication, to the critics questioning his captaincy and suggesting his place in the squad wasn’t merited. It was Paine’s surprise use of Marnus Labuschagne’s leg-spin that broke the fight of the ninth-wicket pair of Jack Leach and Craig Overton, and allowed Josh Hazlewood to take the final wicket. 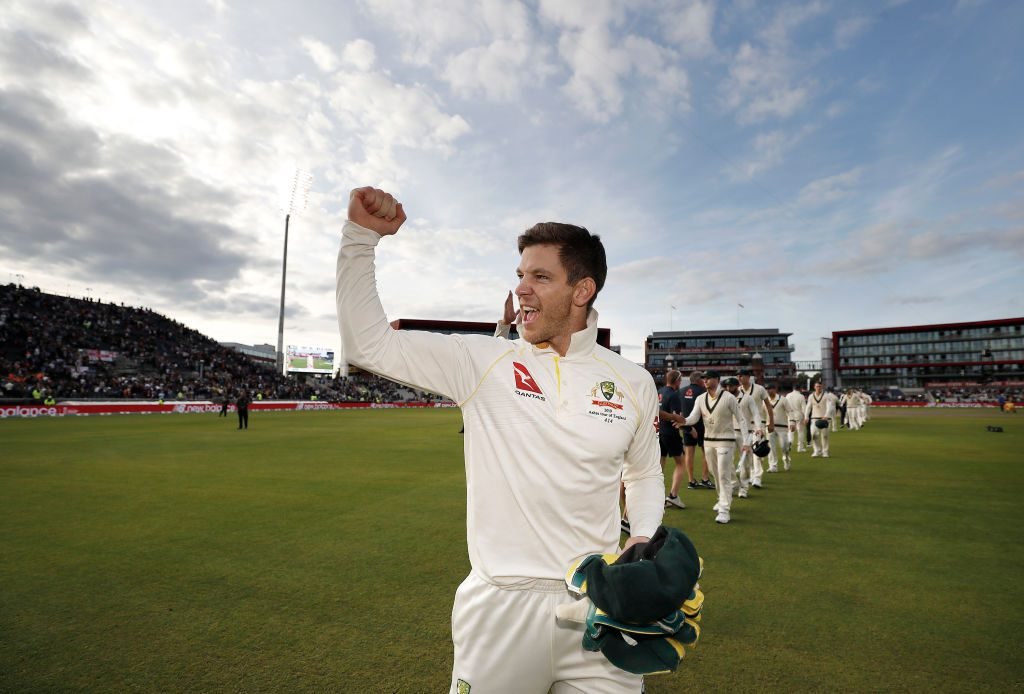 Paine: “My dream was to come here and win the Ashes”

“My dream was to come here and win an Ashes,” said Paine, who made important contributions of 58 and 23* with the bat. “I certainly didn’t want to be the captain winning the Ashes. It doesn’t mean any more or any less to me. I have said a lot of times my part in this team is just one job that many are doing.

“I just get a lot of the credit, I suppose, but it is something we share around between the players and staff. I am just happy to be a part of it. I could have been working at Kookaburra [in 2017], so this isn’t bad.”

The final Ashes Test begins at The Oval on September 12, with World Test Championship points up for grabs.