Steve Smith, fresh after hitting consecutive centuries in the first Ashes Test in Edgbaston, said the last few days have felt like “Christmas morning every morning”.

Smith hit a masterful 144 in the first innings to rescue Australia from 122-8, and he backed that up with a 142 in the second innings to become the first Australian since Steve Waugh in 1997 to score two centuries in a Test in England.

With Matthew Wade, also coming back after two years out of the Test side, scoring a century as well, Australia could declare their second innings at 487-7, setting England an almost improbable target of 398. 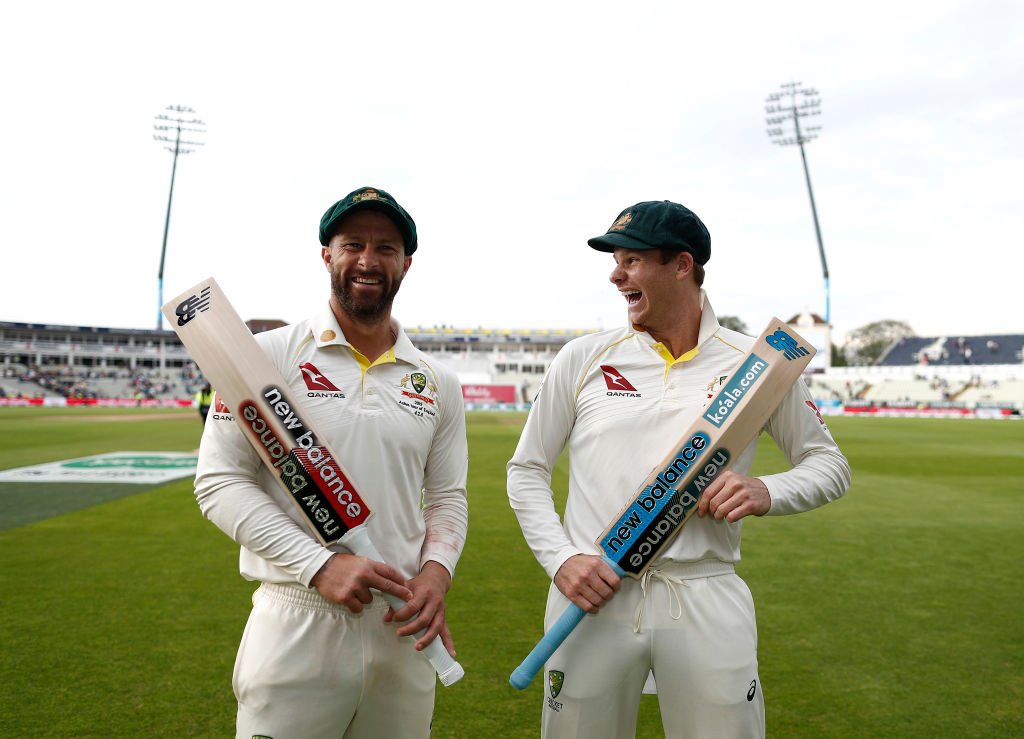 Centurions Smith and Wade put on 126 for the fifth wicket

For Smith, after the tribulations of a year-long suspension, this was ecstasy. “I love Test cricket and I love playing against England,” he said, “I’ve loved these last four days. It’s felt like Christmas morning every morning.

“I have never doubted my ability, but it has been a dream comeback in a way. To score two hundreds in the first Ashes … well, I have never done it in any form of cricket. It’s incredibly special and also special to put us into the position we are in.”

After notching his first Test century for over six years, Matthew Wade’s efforts are put under the microscope by @patnoonecricket for @CricViz.

Smith and Wade put on a 126-run stand for the fifth wicket, with Wade going on to score a 143-ball 110 for his first Ashes century. Asked how it was batting with Smith, Wade said, “It’s daunting to be honest. Sometimes he makes it look way too easy and it hurts.

“He said to me the other day at breakfast he’d never scored a hundred in both innings of a Test match. When he said that, I thought we were going to be in for something special.”