Leave everything on the field, they say? In an ideal world, perhaps. But some of cricket’s most messy and lurid battles have required more than the judgement of an umpire to settle matters. James Marsh runs through 10 of the game’s legal battles.

Pinpointing the exact age of cricket is trickier than pinpointing the exact age of Shahid Afridi. What’s more certain, however, is that the first known reference to the game came during a 16th century Surrey legal dispute when an area of scrubland was appropriated by one John Parvish in order to establish a timber yard. In the subsequent ownership battle, a written deposition about the area was made by a local coroner John Derrick in which he attested that, “Being a scholler in the ffree schoole of Guldeford, hee and diverse of his fellows did runne and play there at creckett and other plaies”. Derrick was 59 at the time, thus dating cricket’s known recorded history back to at least the 1550s. 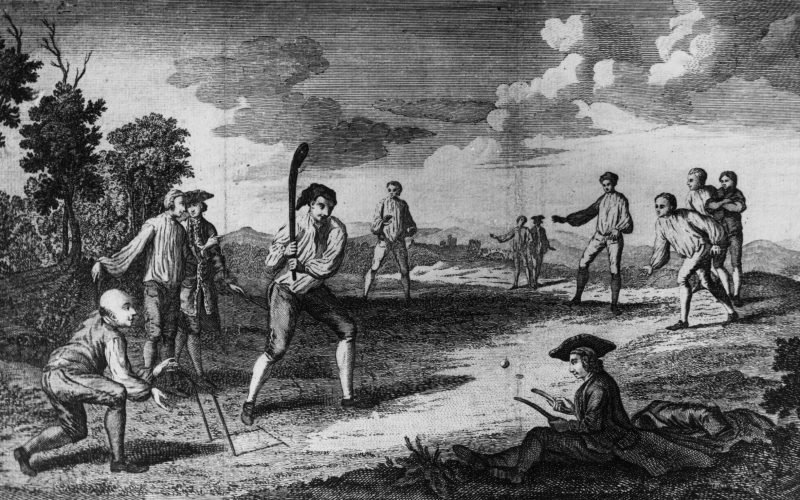 From the distant past: Cricket being played at the Artillery Ground in London, circa 1743

The modern cricketer undoubtedly has greater post-retirement options available to them than their predecessors but not every player has the quickstep of Mark Ramprakash or Phil Tufnell’s taste for the more exotic parts of a kangaroo’s anatomy. As such, the benefit match – or rather the benefit year as it has become – offers a vital boost to the coffers of retiring players who, thanks to Kent’s James Seymour, still enjoy their pension supplement in most cases tax-free. After being granted a benefit match in 1920, the county stalwart fought against the revenue’s claims upon his financial ‘gift’ and seven years later the House of Lords eventually ruled in his favour. Sadly Seymour didn’t get to enjoy the extra money for long. He died just three years later, aged 50. 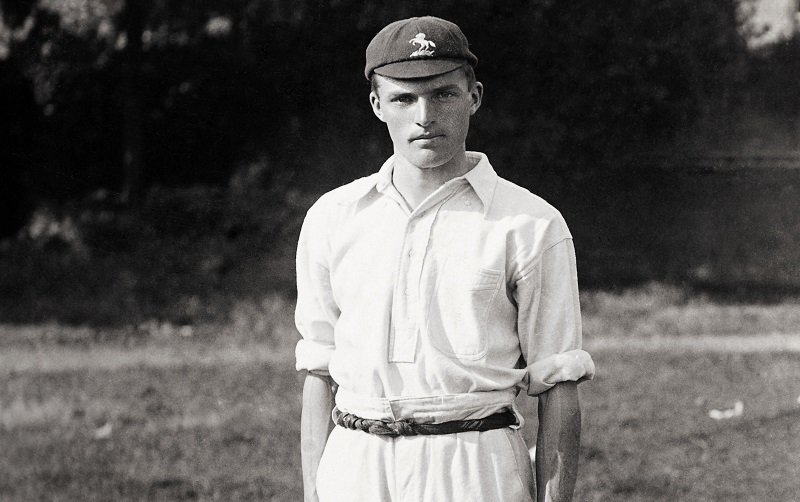 There can be few village cricketers who haven’t had to sheepishly retrieve the ball from a nearby private garden at one time or another, under the tutting gaze of the homeowner. In the 1970s, however, Lintz Cricket Club’s ground was effectively shut down after one of its neighbours, the Millers, tired of sixes whizzing into their garden and successfully sought an injunction banning play. The ramifications for local clubs throughout Britain were huge, but thankfully the House of Lords again came to cricket’s rescue by overturning the original decision, ruling that financial compensation for any individual bit of property damage was sufficient remedy. In his judgement, Lord Denning remarked, “In summertime, village cricket is the delight of everyone”. Everyone, that is, except the Millers.

The seeds of the modern franchise tournament can be traced back to the glitz of Kerry Packer’s World Series Cricket. Former England captain Tony Greig was recruited as its poster boy, but then, as perhaps still now, English cricket’s governing body took a dim view of snazzy overseas competitions which caught the eye of their players. The ECB’s forerunner, the TCCB, banned anyone who was set to play in the event from returning to recognised first-class cricket, a prescriptive move also supported by the ICC. After a marathon 32-day case, Greig had the ban overturned in the British High Court, a decision which still now allows Bollywood actors to waste troves of money recruiting middling international imports to their IPL sides.

From issue 33 of @WisdenCricket
Monthly, @Jimbo_Cricket looks back at those who changed the world, and those who tried. https://t.co/bhQaT7lsL4

After Mike Gatting’s famously pointed row with umpire Shakoor Rana in 1987 and the ball-tampering allegations of the 1992 ‘Wasim and Waqar tour’, relations between English and Pakistani cricket were towards the snowman end of frosty. Matters worsened still further when Pakistan’s skipper Imran Khan apparently wrote a couple of magazine articles accusing Ian Botham and Allan Lamb of some seam-rearranging of their own, as well as suggesting they were “racist, ill-educated and lacking in class”. The pair sued for libel, but the judge accepted Khan had been misinterpreted, leaving the England stars with a huge legal bill. It’s not known if the damaging and prolonged subsequent battle over costs played a part in Beefy and Lamby’s decision to star together in a series of adverts for British beef and, somewhat inevitably, lamb.

The Hansie Cronje spiral of shame was already starting to unravel in 2000, but the cricketers with the dubious distinction of being the first ever to be officially found guilty of match-fixing were Pakistan internationals Salim Malik and Ata-ur-Rehman. After a year-long enquiry, the pair were banned from the game for life by Justice Qayyum in a judgement in which he also cleared Wasim Akram and Mushtaq Ahmed, but rather coyly recommended they never be allowed to captain the national side in future, saying the former “cannot be said to be above suspicion”. Ten years later, Pakistan would be rocked by another scandal when Mohammad Amir’s susceptible young mind and front foot led to prison, bans and acrimony for him, Salman Butt and Mohammad Asif.

“Can someone get this buffoon out of here?”

After notching a duck in a heavy defeat to South Africa at the 1996 World Cup, England’s captain was unable to understand a question from Pakistani journalist Asghar Ali at the post-match press conference. Having asked for the query to be repeated twice more with no further inroads into comprehension made, a wrought Athers misguidedly scoffed, “Can someone get this buffoon out of here?” When Atherton arrived in Karachi in 2000 for England’s tour of Pakistan, Ali was there waiting for him, claiming he would sue unless he received a written apology for the slight which he alleged had ruined his professional life and cost him his fiancée because she didn’t want to marry a “buffoon”. Ali was actually granted a court date in Islamabad, but the matter was settled when the ECB issued an apology on Atherton’s behalf.

EU workers cannot be discriminated against on the grounds of nationality in another member state, but Kolpak was a Slovakian who fell foul of the two foreigners rule in operation in German handball because at the time his country was not a full EU member. Slovakia only had a trade “association agreement” with Brussels, which meant Kolpak’s club had to use him as an overseas player and he subsequently lost his contract. He challenged the classification, and the European Court of Justice ruled that an association agreement alone was enough to confer EU status on a player from such a country. As Brussels had similar arrangements with countries including South Africa, Jamaica and Zimbabwe this meant cricketers from those countries could be labelled as non-overseas, thus circumvent overseas quotas in county cricket. The rules have since been tightened and ECB financial incentives for fielding home-grown players increased, but the decision still largely holds.

Foxes with bits of chicken feather stuck between their teeth arouse less suspicion than the ill-fated Indian Cricket League did during its brief existence. Marred by bizarre collapses and comical run outs, Kiwi all-rounder Chris Cairns took part in the tournament and was later accused on Twitter by Lalit Modi – proud father of the ICL’s officially sanctioned rival, the IPL – of being involved in match-fixing during his stint with the Chandigarh Lions. The judge ruled in Cairns’ favour and ordered Modi to pay damages of £90,000 and costs of £1.5m. Cairns said after the ruling that, “I can once again walk into any cricket ground in the world with my head held high”. However, having recently been alleged to be ‘Player X’ in further fixing revelations made public by Lou Vincent, it seems the matter still has some distance left to run.

Despite the 2013 IPL betting scandal involving both his own son-in-law and the Chennai Super Kings franchise, throughout the investigations which followed now-deposed (and perhaps future) BCCI president N Srinivasan clung on to power like a limpet. He then attempted to appoint his own panel to look into the affair, a move rejected by the Indian Supreme Court along with Srinivasan’s appeal to be reinstated as president. Whether Srinivasan returns to lead the BCCI is open to conjecture, but the India Cements supremo has been confirmed as chairman of the revamped ICC with newly enhanced responsibility for cleaning up corruption in the global game. A not entirely comforting thought for cricket fans across the world.