From Don Shepherd to Mal Loye, here are ten of England’s greatest uncapped players – the powerhouses of the county game who never got a crack at Test cricket, no matter how hard they banged on the door.

A defensively minded opening batsman who saw his job at Somerset as primarily ensuring that Ian Botham and Viv Richards didn’t get into a hitting contest with each other. Technically sound – though prone to bouts of crippling intensity which held him back as a batsman – he made 17,558 runs with 33 first-class hundreds.

A legendary Warwickshire stumper, whose bearded brilliance lit up Edgbaston through the 1970s and ’80s. In many ways ahead of his time, Humpage was a meaty middle-order hitter who struck 29 first-class hundreds in an era when runs from keepers were considered a bonus. He did play three ODIs but that was as good as it got, and his presence on the 1982 rebel tour effectively kiboshed any lingering hopes of a Test call-up. He became a copper after retiring in 1990.

When Loye scored nearly 1,200 first-class runs in 1998, and earned himself the PCA Cricketer of the Year Award, he seemed set for an international career. In fact, he came so close that ahead of England’s one-off Test against Sri Lanka at the end of that year he was wrongly told he’d be making his debut. A heavy scorer in county cricket, Loye had to settle for some England A caps and a short-lived but memorable ODI career, in 2007, when he took to one knee and slog-swept Brett Lee for six.

With 26,898 first-class runs at 42.67, Brown was a distinguished No.5 in the four-day format. In one-day cricket he was a boldly aggressive opener, whose 16 ODIs did not do justice to his ability, despite him making 118 in only his third appearance. Brown’s 268 from 160 balls for Surrey against Glamorgan in 2002 remains the highest score in the history of one-day cricket. He wasn’t just a one-day crowd-pleaser, though. His 47 first-class centuries suggest a talent that should not have been overlooked by England’s Test selectors.

The only man to play in both of Hampshire’s Championship-winning sides in 1961 and 1973, Sainsbury was a genuine all-rounder who was unfortunate to play in a golden era of English spinners. His slow left-armers, always probing but rarely turning extravagantly, were good enough to take over 50 wickets in a season 15 times. But ahead of him throughout his career were Underwood, Illingworth, Lock and Titmus. He was also good enough with the bat to score 1,000 runs in a season on six occasions.

Just 10 ODIs were the sum international opportunity afforded to Jesty, an energetic all-rounder boasting 35 hundreds and 19 five-fers in first-class cricket. Eight of those tons came in 1982, his best year with Hampshire, when he made 1,645 at 58.75 from No.4 as well as taking 35 wickets at 21 with his medium-pace. Even after that return, he was left out of the winter’s Ashes touring party under Bob Willis – a man whose Warwickshire side Jesty would take for a 64-minute 134 in the final game of the Championship season two days after the squad was announced. 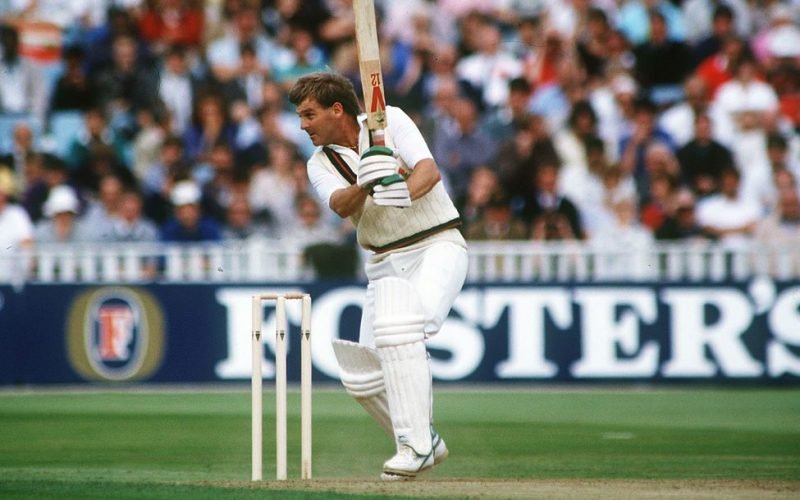 Up in Lancashire, the fact that Chapple has never played Test cricket is as lamented as the rain. The seamer has got the better of batsmen in domestic cricket since 1992 and is only 15 first-class wickets shy of 1,000. His haul of 6-18 in the 1996 NatWest Trophy final and his efforts in 2011 to help his county win their first outright County Championship title since 1934 were roundly praised, but that elusive England Test cap never came. He did represent his country once, in an ODI against Ireland in 2006, but injury limited him to just four overs.

A colossus at Glamorgan for more than a quarter of a century, Jones topped 1,000 runs in 23 consecutive seasons between 1961 and 1983. He can consider himself particularly unfortunate not to have earned a Test cap given that he represented England in a five-day match not given official Test status, against a Rest of the World XI in 1970. Described as a “fundamentally correct and determined” left-handed opener by John Arlott, Jones had two stints as Glamorgan skipper and was the archetypal county pro. No batsman has scored more first-class runs without playing Test cricket.* 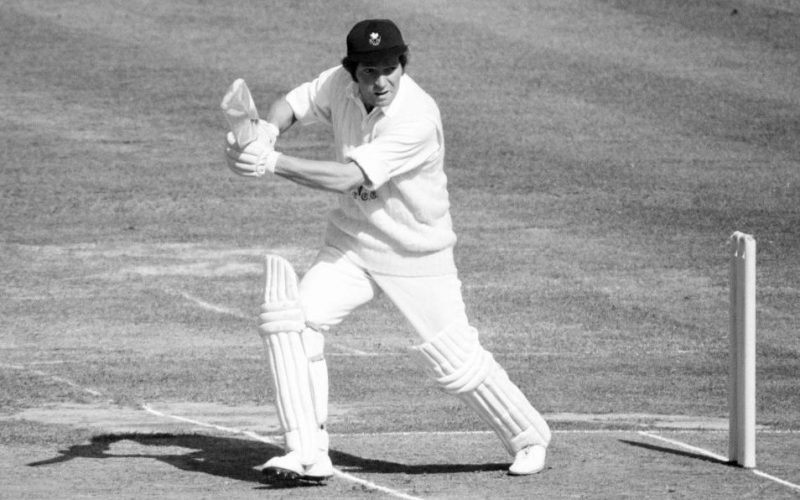 Alan Jones scored 36,049 first-class runs with 56 hundreds to his name

Dickie Bird called Nicholson “the unluckiest player not to play for England”, and he has a strong case. His stats – 879 wickets at 19.76 – make for impressive reading and he was integral to the Yorkshire side that dominated the 1960s, taking 113 wickets at 15.50 in 1966. Still that wasn’t enough for England. He had been selected a couple of years earlier for the 1964/65 tour to South Africa, but his fleeting opportunity was ended by injury.

No bowler has taken more first-class wickets than Shepherd without winning a Test cap. To Glamorgan supporters, this was nothing short of a travesty, and his record suggests they weren’t far wide of the mark. In a career spanning 22 years, Shepherd took 2,218 first-class wickets at a touch over 21. Initially a fast-medium bowler, a drop in form led Shepherd to switch to medium-pace off-cutters in 1956 and after a superb campaign in which he took 177 wickets at 15, he never looked back. Glamorgan’s talisman in their Championship title win in 1969 and one of Wisden’s Cricketers of the Year in 1970.

*Alan Jones was awarded his Test cap in 2020. He played for England against a Rest of the World XI in 1970, a match later stripped of its Test status.