Wriddhiman Saha, India’s first-choice Test wicket-keeper, has been ruled out of India’s one-off Test against Afghanistan, the BCCI announced on Saturday, June 2. Dinesh Karthik has been called up as Saha’s replacement for the game.

Saha, who has played 32 Tests for India, was in doubt for the game – the visiting side’s maiden match in the format since recently being given Test status – starting June 14 in Bangalore after he sustained an injury to his right thumb during the IPL 2018.

He was struck by a Shivam Mavi bouncer at Eden Gardens in the Qualifier 2 match against Kolkata Knight Riders on May 25. 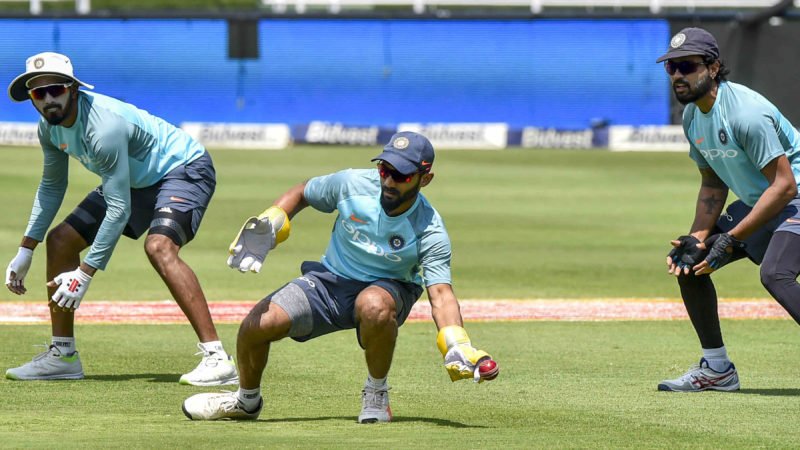 Speaking to The Times of India earlier, Saha had said that he might not be fit for the Test match, and that was confirmed by the BCCI, with Amitabh Choudhary, the Acting Honorary Secretary, saying, “He was under observation by the medical staff of the BCCI and the management has decided to give him adequate rest before the start of the England Test series.”

Related Story: Who would keep wicket in a current world Test XI?

The five-Test series in England starts on August 1, giving Saha enough time to get in shape. Choudhary added in his statement, “Saha’s recovery period is expected to be around five to six weeks,”

Karthik, who last played Test cricket in January 2010, was preferred over Parthiv Patel, who had replaced Saha when he had picked up a hamstring injury during the tour of South Africa earlier this year.