There have been calls after the incidents with Sarfaraz Ahmed and Shannon Gabriel, to turn down the stump mics, including from England coach, Trevor Bayliss. But Moeen Ali, for one, has another view: “Turn the mics up,” he says.

Ali believes keeping the stump mics turned on will help eliminate abusive sledging on the field. The 31-year-old isn’t against sledging, but he has always campaigned against it getting personal.

“It’s time for people to behave themselves,” Ali said. “Turn the stump mics up. Why turn them down? So people can swear? There is no reason to get personal.”

Shannon Gabriel has issued an explanation and an apology. https://t.co/5Fgu2EkbgW

The investigations proved nothing, with stump mics not yielding any results. Ali believes had the mics been turned up, the incident would never have happened in the first place.

The whole debate over stump mics has been sparked by recent incidents involving Ahmed and Gabriel. While stump mics picked up the Pakistan captain referring to South Africa’s Andile Phehlukwayo as ‘kaale’ – which means ‘black’ in Urdu – in January, during the St Lucia Test earlier this week, the mics caught Joe Root telling Gabriel, “there’s nothing wrong with being gay”. 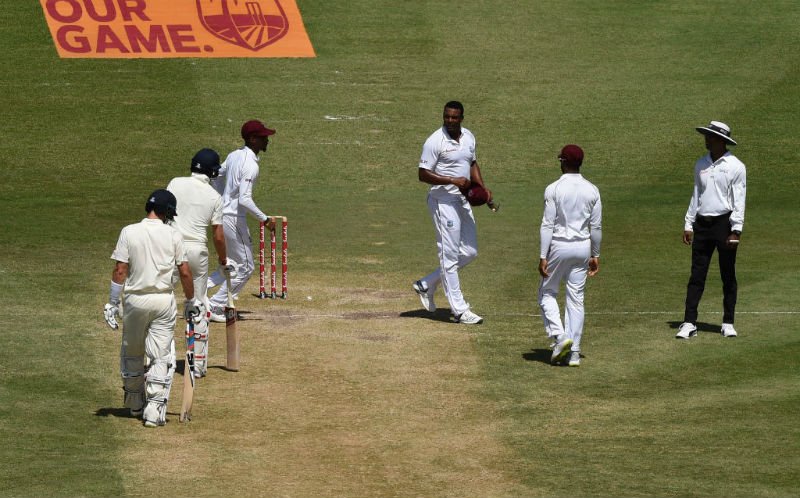 Gabriel later issued an unconditional apology, and revealed he had asked Root, “Why are you smiling at me? Do you like boys?”

Ali said such talk would drastically reduce with the mics at full blast. “It’s a shame, because Shannon Gabriel is a really nice guy and a quiet person,” he said. “But it’s the way society is – things come out of people’s mouths.

“You’re not going to get away with it now. You have to be careful.” 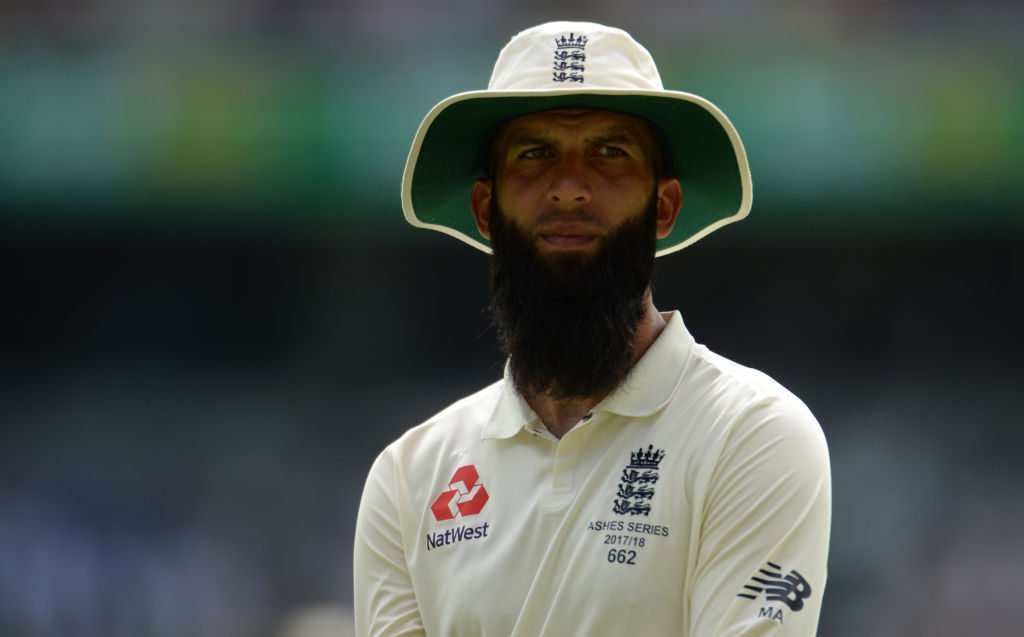 In his autobiography, Ali alleged racial abuse against an Australian player during the Cardiff Test in 2015

Ali also said that turning up the mics could capture banter more along the lines of the Tim Paine-Rishabh Pant variety, and make the sport that much more entertaining.

“Imagine all the legendary old stories, if we had them recorded,” he said. “We can do the same now. It doesn’t have to be swearing. Keep it funny. We want people to be attracted to the game. There’s brilliant ways to sledge.

“If you don’t think they are good, tell them. Sledge them about their cricket. Just don’t go personal. Turn the mics up!”