It’s been a while now, over two months, but the relief of qualifying for the 2019 World Cup is still evident in Stuart Law’s words.

In London with the West Indies team ahead of their one-off T20I against a World XI side to raise funds to repair hurricane-damaged stadia in the Caribbean, Law said, “Thank goodness we got through.”

It would have been embarrassing for the West Indies, champions in the 1975 and 1979 World Cups, to miss out on qualification to the ten-team edition in 2019 after failing to qualify for the eight-team Champions Trophy last year. 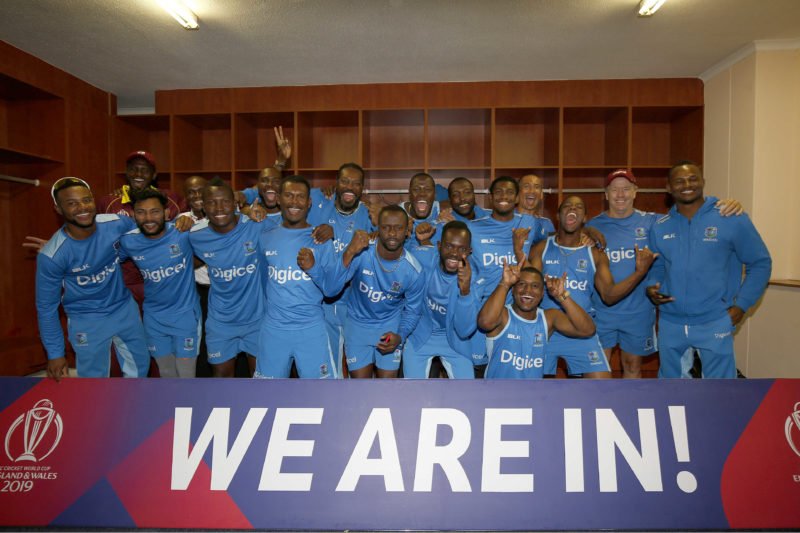 They did well in the qualifiers held in Zimbabwe in March, beating the UAE, Papua New Guinea, Ireland and the Netherlands in the group stage and then, after losing to Afghanistan in their first Super Sixes match, getting past Zimbabwe and Scotland. That ensured their qualification to the marquee event. They lost the final to Afghanistan, but that didn’t matter.

“To win qualification and only lose one game, that’s how tight it was – you could have been on a knife edge"

That said, qualification almost slipped from the West Indies’ hands when they were bowled out for 198 by Scotland in the last Super Sixes game. It was rain that helped the West Indian cause, giving them a five-run (DLS method) win after Scotland finished on 125-5 in 35.2 overs.

“To win qualification and only lose one game, that’s how tight it was,” said Law. “You could have been on a knife edge. We lost two games in the format, we lost the final to Afghanistan. But to qualify only losing one, and we just scraped through in the end, just shows you how tough that tournament is.” 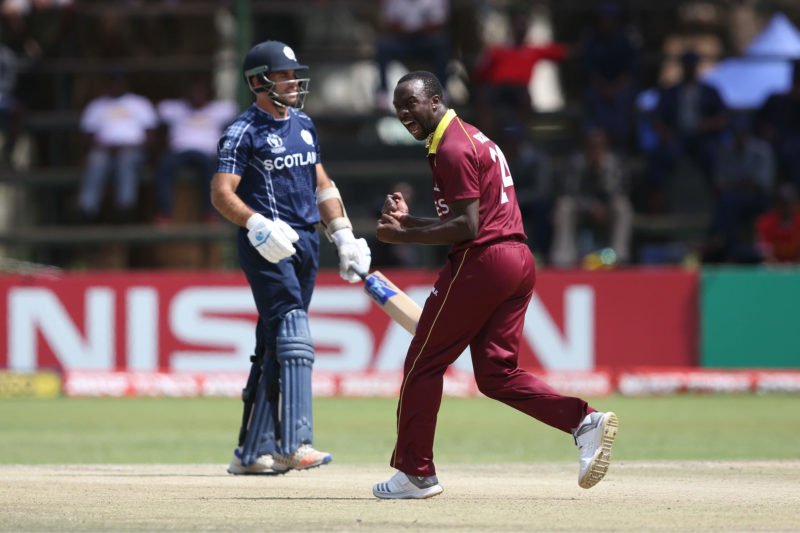 Law stressed on the narrowing gap between the Test-playing nations and the Associate teams, saying, “The relentless nature of it, the back to back games with only one day off in between, it is probably unheard of in other formats or other tournaments. But those Associate nations who turn up and play those regularly, they really know how to play in those fixtures.

“In this day and age, cricket is getting closer. There are no real easy beats. We’ve seen a lot of the associate teams beating major teams in World Cups and in World T20s. So, that gap is narrowing. Thank goodness we got through.”

Bringing down the total number of participating teams to ten might make the World Cup more competitive, but Law is upset that a team like Ireland – who made their Test debut earlier this month – are not in the fray. 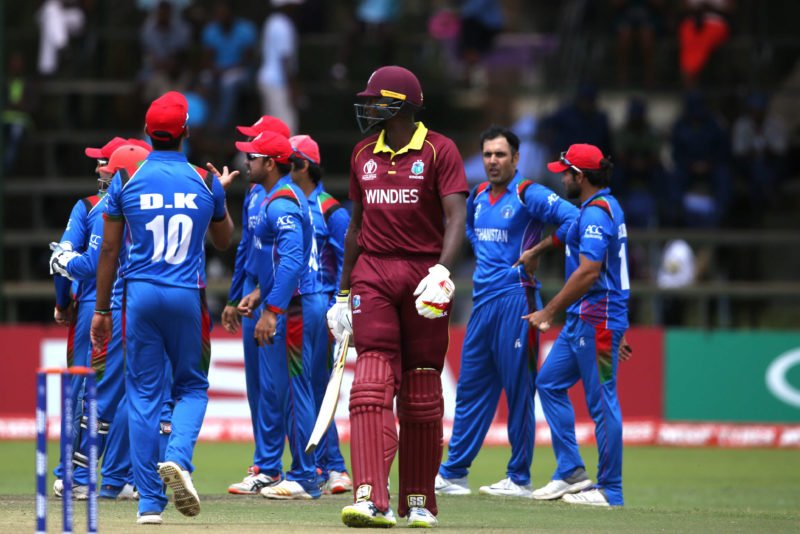 “We are trying to take it (cricket) to the world and here we are blocking out some of the nations that have really featured heavily in the last couple of T20 World Cups and 50-over World Cups,” pointed out Law.

“Ireland beating England, Afghanistan picking up big scalps as well along the way. So it is not for me to decide, I am just disappointed that we haven’t got the likes of the Irish in there because when they win they know how to party, they play with a smile on their face and they really enjoy their cricket – win, lose or draw.