New Zealand will be making their first T20I appearance since the Trans-Tasman tri-nation series final against Australia, which Kane Williamson and Co. lost in February.

The upcoming series – a three-T20I series against Pakistan followed by as many ODIs and Tests – is going to be their new head coach Gary Stead’s first international assignment, as New Zealand get ready to return to top-tier cricket after a seven-month break.

“Yes, it’s an unusually long time between internationals,” Williamson said ahead of the first T20I.

“But there is a lot of cricket being played in different competitions and also the guys have had some cricket. I guess it makes the guys very excited to get back involved and a great country to come to play cricket against Pakistan, who are one of the strongest teams in the world at the moment.” 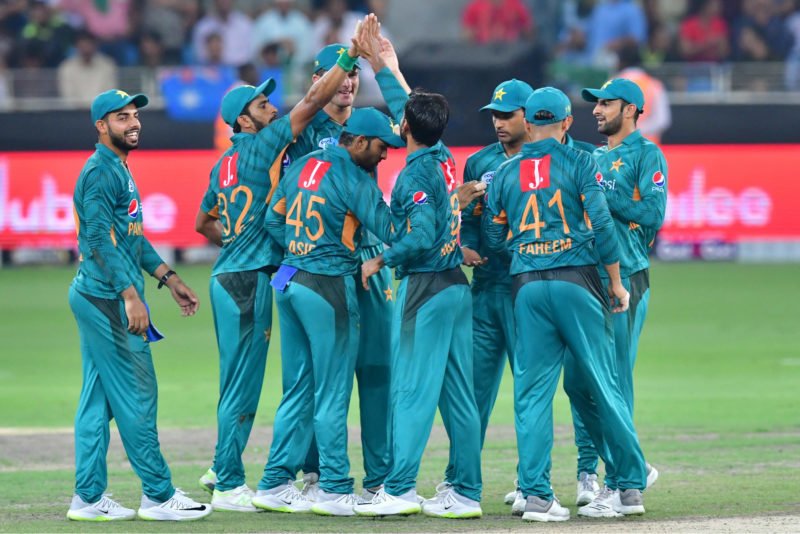 Colin Munro, New Zealand’s top-order smasher who has played a lot of league cricket in between, said returning to international cricket after a gap is going to be “a bit hard”.

“Big challenge, seriously, in these conditions,” Munro said. “A few guys are coming out of the winter having not played a lot of cricket, so there is a consensus that we are going to go out there and play our brand of cricket and hopefully it’s good enough for the day.”

The fresh start for the visitors is going to be a challenging one against Pakistan, the No.1-ranked T20I side, which recently defeated Australia 3-0 at home in the UAE.

“Obviously, Pakistan are a strong side. That’s something we’ve known for a long time,” admitted Williamson. “I think last time we played them was at home in New Zealand, it was a tough series, coming over here they’re extremely strong in these conditions and their world ranking suggests that as well and they’ve had a lot of success in recent times, so we know it’s a tough challenge but one we’re looking forward to.”

Sarfraz Ahmed, the Pakistan captain, said that he wants to extend the team’s winning streak of 10 T20I series win by carrying forward the momentum against a ‘balanced’ New Zealand side. 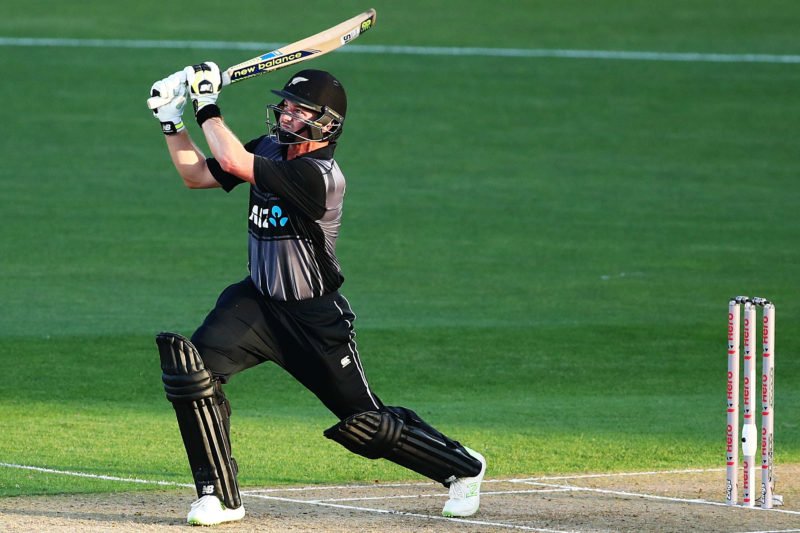 “We want to carry forward the winning momentum of the Australia series,” he said.

“It is an important series for us. The previous series against Australia is history now. New Zealand are a good team and they have been performing in T20 cricket. We will try to carry the momentum. The first match of is always of extreme importance. So, we will try to begin the series on a good note.

“They (New Zealand) have a strong team with ideal batsmen for Twenty20 and a balanced bowling attack so we need to set the tone from the first game by winning it.”