Shane Warne has asked cricket to be more aware and proactive in dealing with climate change, after a study revealed the drastic effects it could have on the sport in the coming decades.

The Hit for Six report, published on Tuesday, September 10, drove home the effects of climate change on the sport and how unprepared cricket is to deal with it. Playing in extreme heat is an example – Joe Root had to retire hurt with dehydration [and a gastro-intestinal bug] in the Sydney Test in 2018. The report recommended doing away with the traditional cricket kit, and playing in shorts, and even abandoning play when the temperature crosses a certain point.

All of which prompted Warne, who received a preview of the report last month as part of the MCC World Cricket Committee, to urge authorities to be proactive in dealing with it. “At times in the past, it has been hard to know who to believe, but I think we all have to admit now that climate change is a huge issue,” Warne was quoted as saying by The Guardian. “Scientists with proven facts are telling us things we can’t dispute about the rising temperatures, the rising sea levels. 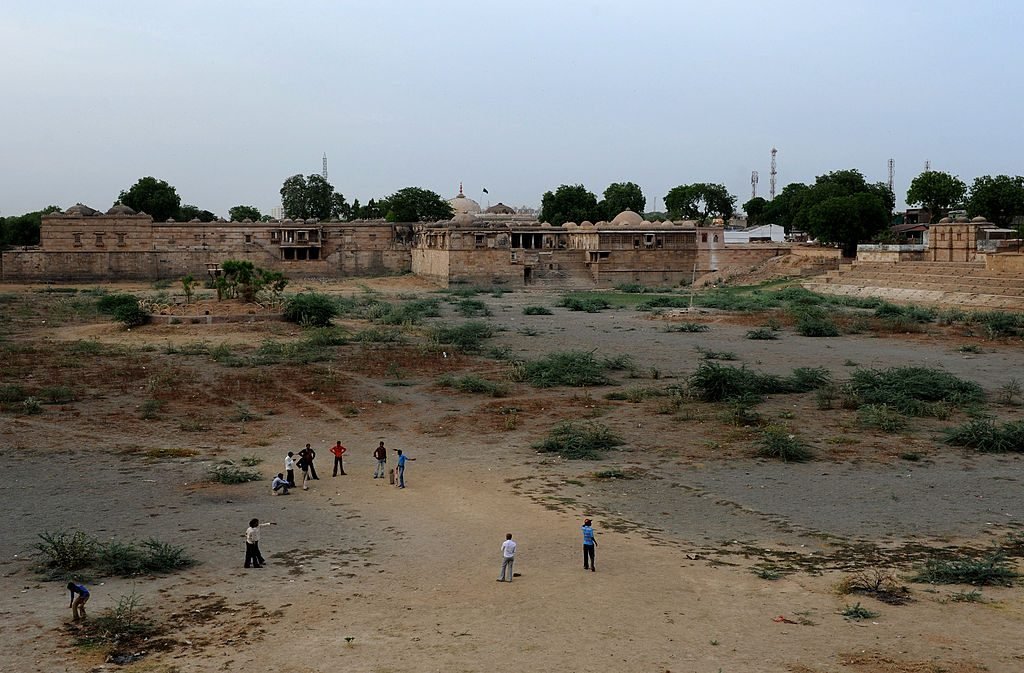 Children play cricket in a dried lake bed in India

“Before I’d seen the report, I hadn’t really thought about how it would impact the game of cricket. Some of the stuff that we were presented with: how hot it was for some of the players at certain times – up to 50 degrees in the middle – how dangerous it was for them.

Related Story: Mark Waugh: Quite frankly, I don’t know how Dom Sibley got to Test level

“How the risks affects local club cricket, how clubs have had their changing rooms destroyed by flooding in the UK, how the rising temperatures affect the way grass grows, was scary.”

The report said climate change was “humanity’s most pressing challenge”, and Warne concurred. “The game has to have a plan, a strategy for how we adapt for it. It wasn’t something I’d really talked about with ex-cricketers until this year at Lord’s. I was really taken aback,” he said. 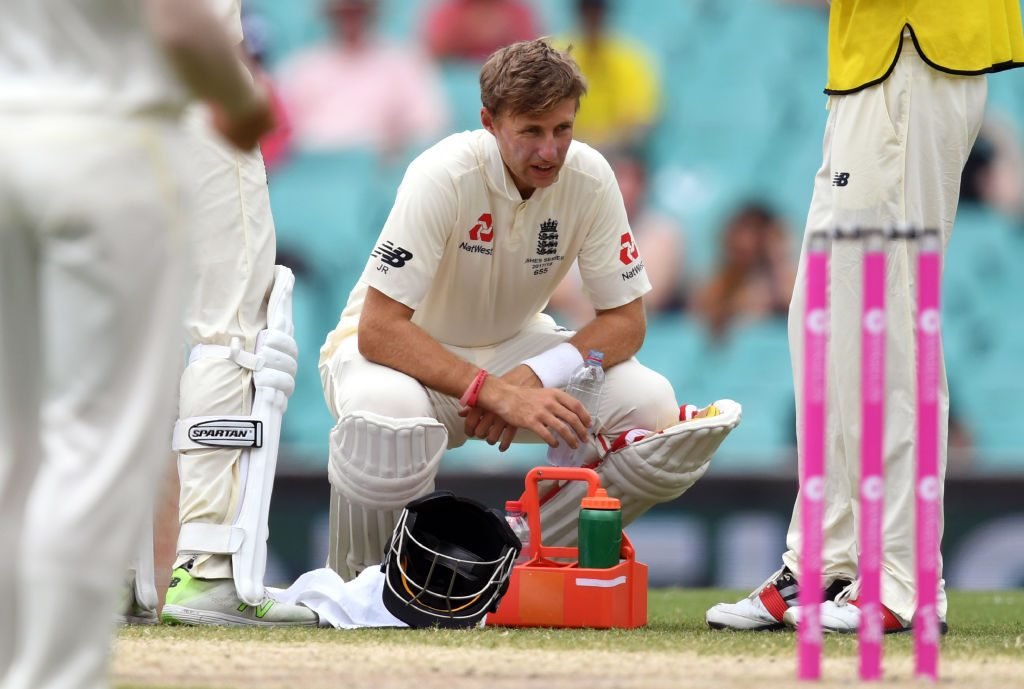 Root retired hurt with dehydration in the 2018 Sydney Test

“I’m lucky enough to be on these committees with some very intelligent people and I hope they can come up with something. I’m more than happy to put my hand up, and sit down at a round-the-table discussion.