Star Bangladesh all-rounder Shakib Al Hasan has once again stated his lack of desire to captain the national side, suggesting that the burden of leadership might affect his game as a player.

Following the embarrassing 224-run defeat at the hands of Test newbies Afghanistan, Shakib said that it would be ideal if he wasn’t the captain, although expressing willingness to continue in the role, if required by the management.

“I think it will be ideal if I didn’t have to be the captain,” Shakib said. “From a personal point of view, it will be good for my cricket. If I have to take leadership, then we must have discussion about a lot of issues.”

Shakib, who is one of the world’s most accomplished Test all-rounders, had a slightly underwhelming game against Afghanistan by his standards, scoring 55 runs across two innings and taking match figures of 5/122.

He also squandered an opportunity to bat Bangladesh out to a draw on a rain-curtailed final day by playing a rash cut shot to Zahir Khan first ball after a lengthy rain break to expose the lower-order to Afghanistan’s spinners. Shakib accepted his part of the blame.

“I am really disappointed,” Shakib said. “We had four wickets in hand to bat out an hour and ten minutes. My first-ball dismissal made it difficult for the team. The responsibility lies with me.” 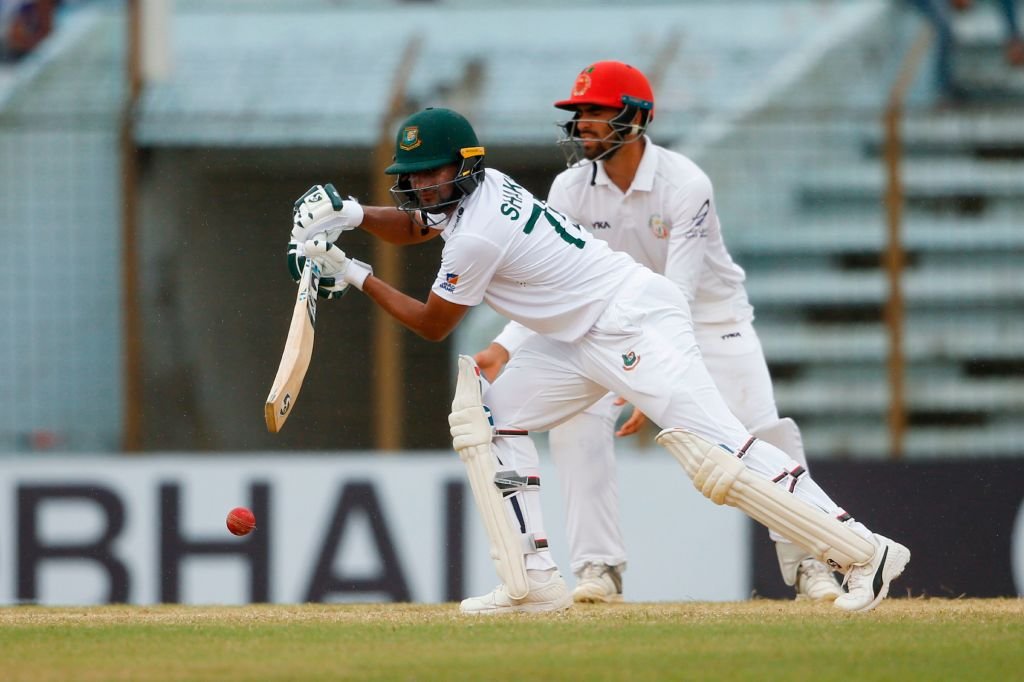 “My first-ball dismissal made it difficult for the team”

“I think it would have been better had I not played that cut shot. It put the team under pressure. I should have taken up the job to spend more time at the crease, which would have made the dressing room more comfortable. Maybe we could have taken it close to a draw.”

In the days leading up to the Test, Shakib was already quoted as saying by Bengali newspapers: “If I don’t take that role [of captain], I can focus on my game more.”