While England’s Test side continue their preparations for the three-match series against West Indies in the Caribbean, over 4000 miles away in London, Eoin Morgan is gearing up for what is set to be a monumental year for English cricket.

Prior to a much-awaited Ashes series in August lies the 50-over World Cup, a tournament that has brought tears of sadness rather than joy for Englishmen in its 44 years of existence.

Nevertheless, for England’s ODI captain, this summer will be as good an opportunity as any to right the wrongs of the past, and as the much-anticipated date of April 23 – when all sides must name their provisional squads – inches nearer, Morgan believes he has a reasonable idea of what his 15-man squad will look like.

“I’m happy with where we’re at,” said Morgan, speaking at Grafton Primary School in Islington as part of the launch of the ICC World Cup Schools Programme’s ‘Welcome to our Area’ and ‘Playground Pundits’ projects.

“We’re probably as close as we can be at the moment. We have to be open minded in adjustments that need to be made, particularly probably the fast-bowling department. We want fast bowlers, fast bowlers get injured, they pick up niggles. Even when we announce the squad, when we play games after that, we’re still going to have to have replacements like-for-like.” 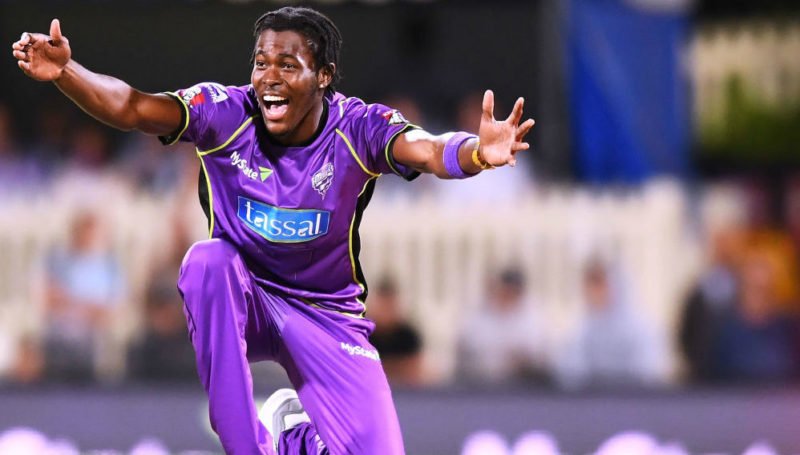 Can Archer force his way into England’s World Cup squad?

One of the fast bowlers who might just make a bolt into Morgan’s team at the last minute is Sussex’s Jofra Archer, currently representing Hobart Hurricanes in the Big Bash League. Few international debuts have been anticipated so hotly since the ECB’s decision to alter their eligibility criteria in November last year.

For Morgan, the door remains open for the Barbados-born Archer to force his way into England’s side.

“I think Jofra’s quite close to qualifying. I’ve played against him quite a lot. He is in demand around the world and I think that’s justified because of the talent that he is, and displaying performances that he’s displayed at Sussex, let alone the IPL and the Big Bash. He’s done some brilliant things. Again we are open-minded to things. We’ll make a decision once he’s actually available. 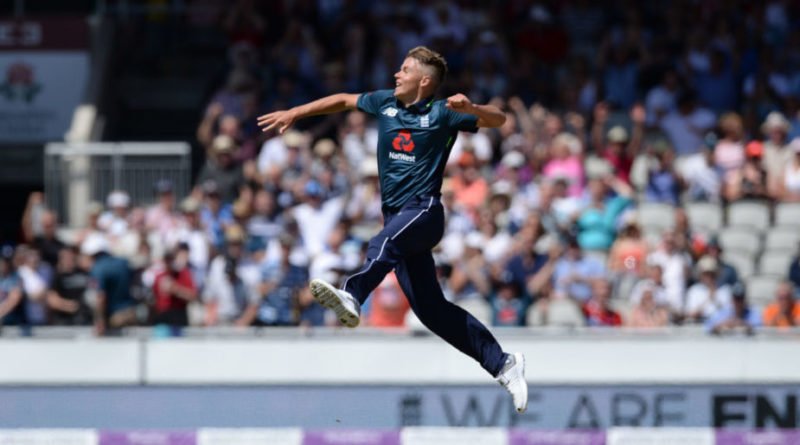 Sam Curran could still feature at this summer’s tournament

Nor is Morgan ruling out a possible World Cup bow for Surrey’s Sam Curran, who despite enjoying success in the Test arena, has only played two ODIs.

For Curran, the near future will see him follow England’s Tests in the Caribbean with a debut stint in the IPL, after he was picked up by Kings XI Punjab for a whopping £800K in December’s auction.

Morgan had some words of wisdom for England’s impressive young all-rounder for when he does venture out to India.

Related Story: Mark Butcher: Anderson would be fortunate to walk back into the England XI
“When you’re put up on a bit of a pedestal because you have a market value or a higher price than other people you can sometimes alienate yourself and not learn as much as you can from the experience. I’d like to think that he’ll go out there and pick the brains of guys and not alienate himself.”