Rohit Sharma has cemented his place in the record books once again, as his third ODI double ton helped India bounce back from this week’s earlier defeat to thrash Sri Lanka by 141 runs in the second ODI of the series.

Rohit’s knock, which led a mammoth total of 392-4, came just days after India were skittled for 112 in Mohali. His 153-ball 208 not out was the highlight of the day, the India opener notching his third ODI double century in supreme style. 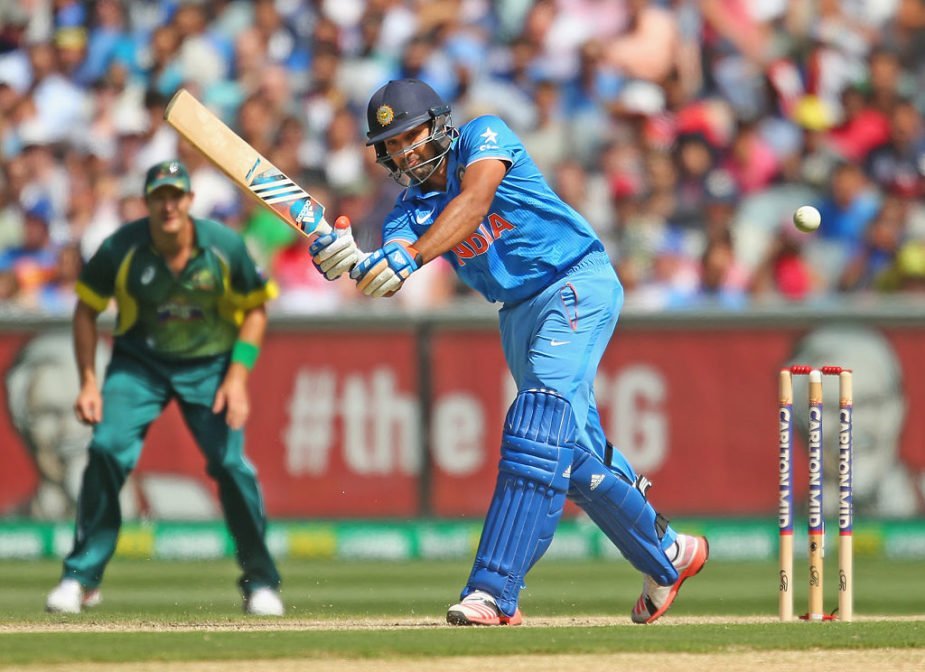 Rohit Sharma on the way to his first double ODI ton against Australia, 2013

Rohit already held the record for being the only player to score two ODI centuries, and his latest feat further confirms his phenomenal quality in this format. He smashed 13 fours and 12 sixes in his blistering, matchwinning knock, and he was supported by noteworthy contributions of 67 from Shikhar Dhawan and 88 from Shreyas Iyer.

In reply, Sri Lanka reached 250-8, and Angelo Matthews ended the day unbeaten on 111 not out. Despite his personal efforts, the game was out of sight for the hosts very early on in their response.

Jasprit Bumrah’s economical figures of 2-43 from his 10 overs helped prevent a shock reply from the Sri Lankans, as did leg-spinner Yuzvendra Chahal’s 3-60. 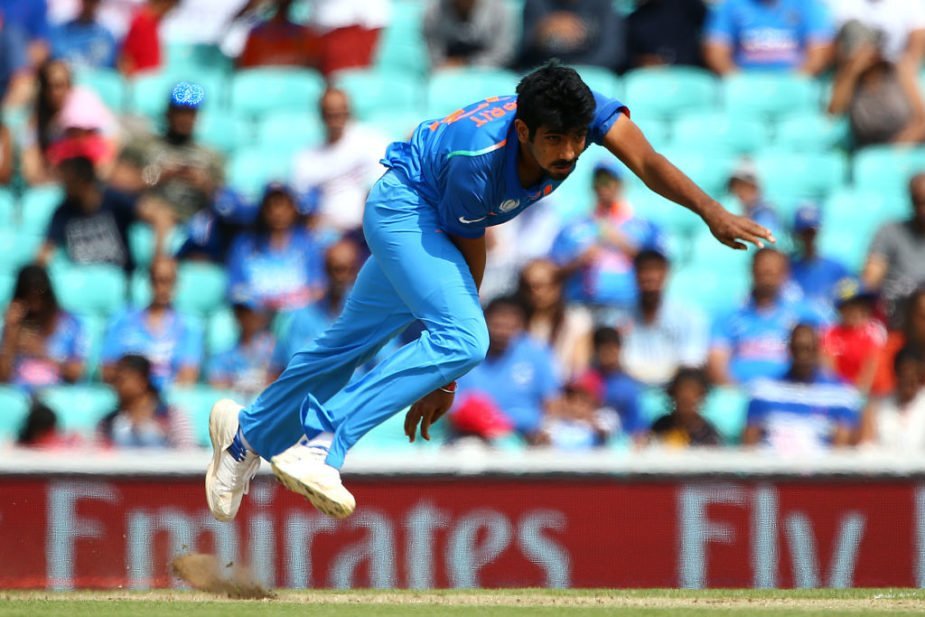 Sri Lanka are probably sick of the sight of Rohit Sharma. He holds the record for the highest-ever ODI individual total, from when he amassed a huge 267 at Eden Gardens against them in 2014. His first double ton was against the Australians in Novemeber, 2013, where he hit a monstrous 209 from 158 balls.

The third and final ODI between the two teams will take place on Sunday 17 December, in Visakhapatnam.