Recent unhappiness over selection for the Australian Test and limited-overs sides has led to calls for drastic changes in how the national teams are chosen.

Australia have struggled in recent times in both Tests and ODIs and decisions made by the selection panel of Trevor Hohns, Greg Chappell and coach Justin Langer have come in for criticism. The likes of Shane Warne have slammed the “ridiculous” decisions and players have made no secret of their disquiet.

At the heart of the issue is the sense that domestic Shield cricket numbers aren’t being valued enough – a parameter that would have seen the likes of Joe Burns, Glenn Maxwell, Matt Renshaw and Matthew Wade all rank above some incumbents who lost the series 2-1 against India.

“Clearly, there are some anomalies and it’s true to say that we’ve fallen away from state-based cricket as being the predominant method by which people are selected,” Greg Dyer, Australia Cricketers Association president told SEN radio. “The players unanimously say, ‘I want to be selected based on my state form, my domestic cricket form’ rather than Australia A or some other pathway.

“They want to go back to that really clear, fair system which says runs on the board, wickets, so forth are the primary criteria.”

Andrew Jones, who is set to leave his role as NSW CEO, called for the drastic step of scrapping the selection panel and leaving it to the coach, like it happens in football. In his time at NSW, they had changed the structure to make the coach accountable, he said. 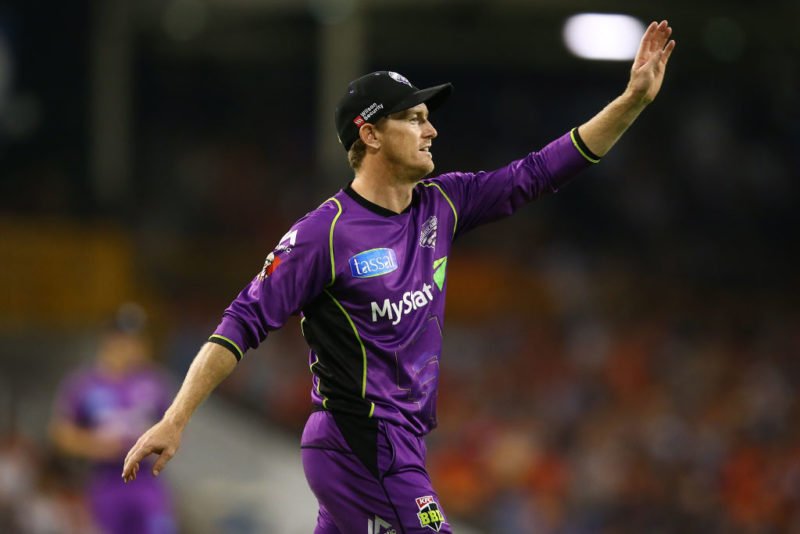 Could George Bailey be a selector? Ed Cowan thinks so

“The coach needs to pick the team and if he has a view that player X or player Y is the best player even though that the evidence doesn’t necessarily support that yet then that’s fine. But he can live and die by that decision and be judged on the results,” Jones said.

"The players unanimously say, 'I want to be selected based on my state form'"

“The impact of poor selections on players, their psyche and also their lives, financially and psychologically, is quite profound,” he added. “I think the system works well when players have confidence in and think they will get what they deserve. When that confidence is broken then bad things happen.”

Related Story: ‘Clear nick’ vs ‘a joke’ – Opinions split after Jason Holder given ‘not out’ lbw due to UltraEdge spike after ball passes bat

“Their mental ability, their technical ability, their skills, what they bring into teams [will help]. At the moment, [Australia are] almost two generations past that,” he told ABC Grandstand. “The demands of the game are changing, and at the moment I think we’ve got selectors with agendas.”

I think it is a easy excuse to blame the selectors when individuals and the team is not performing. As a player why do you constantly want feedback from the selectors why you are not in the team or why you have been dropped. It’s normally pretty simple not enough runs or wickets.

Mark Waugh, who was until recently a selector, dismissed these criticisms. “I think it is an easy excuse to blame the selectors when individuals and the team is not performing,” he wrote on Twitter. “As a player why do you constantly want feedback from the selectors why you are not in the team or why you have been dropped. It’s normally pretty simple not enough runs or wickets.”

Agreeing with him, was, surprisingly, Warne. “Runs & wickets is what it’s all about, to [sic] many excuses being thrown around,” he replied. “The player knows – I think it’s time for some tough love not rested & cuddled.”

He added later on Fox Sports: “I think the players, if they get too caught up on why they’re not in the team or they’re feeling unlucky about selection and not being in there, that’s when they lose focus on what they should be doing.”