Australia batsman Peter Handscomb, who was dropped for the Boxing day Test against India after a string of low scores, feels it’s a ‘tough call’ to bring him back in the side for the Sydney Test on the back of just T20 performances.

Playing for Melbourne Stars after being ejected from the Test squad following scores of 34, 14, 7 and 13 across the first two Tests, Handscomb hit his straps right away smacking 70 from just 35 balls to destroy Sydney Sixers in a chase of 131. Importantly, the knock came at the Sydney Cricket Ground, which is where the fourth and final Test of the series begins from January 3.

But given the vast differences in the nature of the two formats, it is unlikely that stunning performance will be taken into consideration by the Test selectors – at least that is what Handscomb himself seems to think. 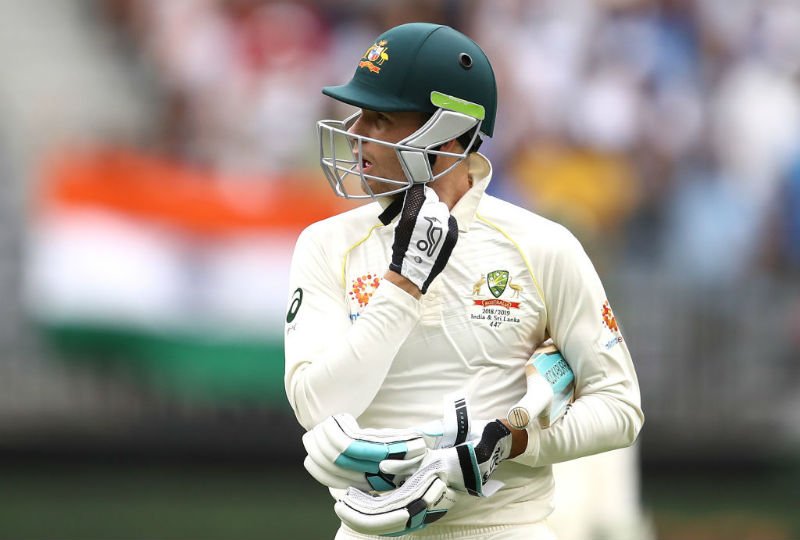 But Australia might have other reasons to consider him – primarily his reputation as being a good player of spin.

When selecting Mitchell Marsh over Handscomb for the ongoing Boxing Day Test at Melbourne, skipper Tim Paine had indicated that Handscomb will get a look-in for the final game. But the batsman himself is less than convinced.

“It’s always nice for them (Paine) to say that. It’s going to be a tough call on their behalf as well,” said Handscomb after his match-winning knock for Melbourne.

“Mitch Marsh is probably going to have to play if it is flat and spinning, we’re going to need another bowler. And the other batters are batting really well.”
Related Story: T20 World Cup 2022, Australia schedule: Fixtures, dates & match start times

“To come back in the side off the back of one T20 hit is a tough call, but I’ll put my hand up and work in the nets and hopefully something comes of it.”

His low scores have again ignited talk about Handscomb’s unorthodox technique. The 27-year-old admits that he’s been working on some aspects of his batting, but said he was ‘sick’ of discussing his technique. 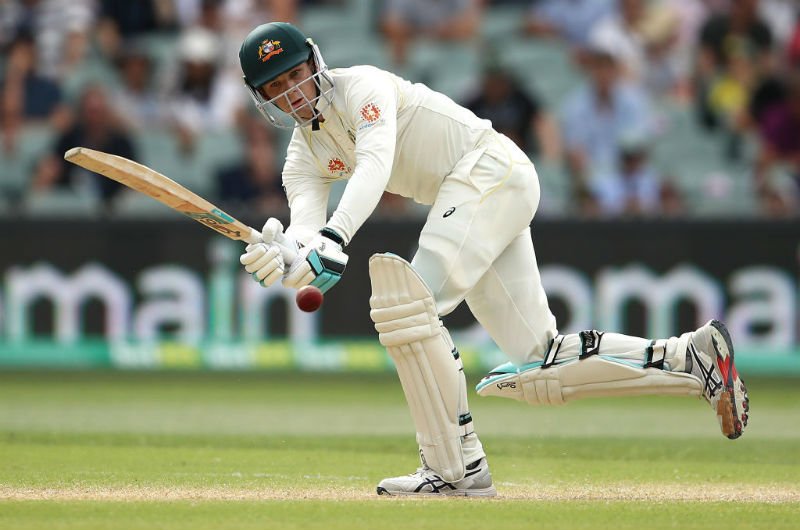 “Sort of sick of talking about [my technique]”

“I’ve gone about maybe trying to tinker with a couple of things, working with JL and Hicky, having some good cricket conversations, open and honest conversations about what we think needs to be done so it was nice to come out here and bat well, but it is T20 and I had a bit of luck as well.

“[The changes are] a bit mentally, a bit technically as well. It’s the same old conversation that’s been happening with my technique for however many years, so sort of sick of talking about it, so it as just good to show I can still make runs.”