Greg Chappell, the former Australia captain, has donned many hats over the years, but his current role, as National Talent Manager and Selector back home, is a “different type of role” and is something that he is enjoying.

Chappell, currently in India with the Australia A squad for their two four-day matches against India A in Bengaluru, says his job is not as hands-on as that of a coach.

He is working with coaches rather than players, and as a representative of a different era, he finds himself having to slow everything and everyone down a bit in this fast-paced, digital era of coaching. 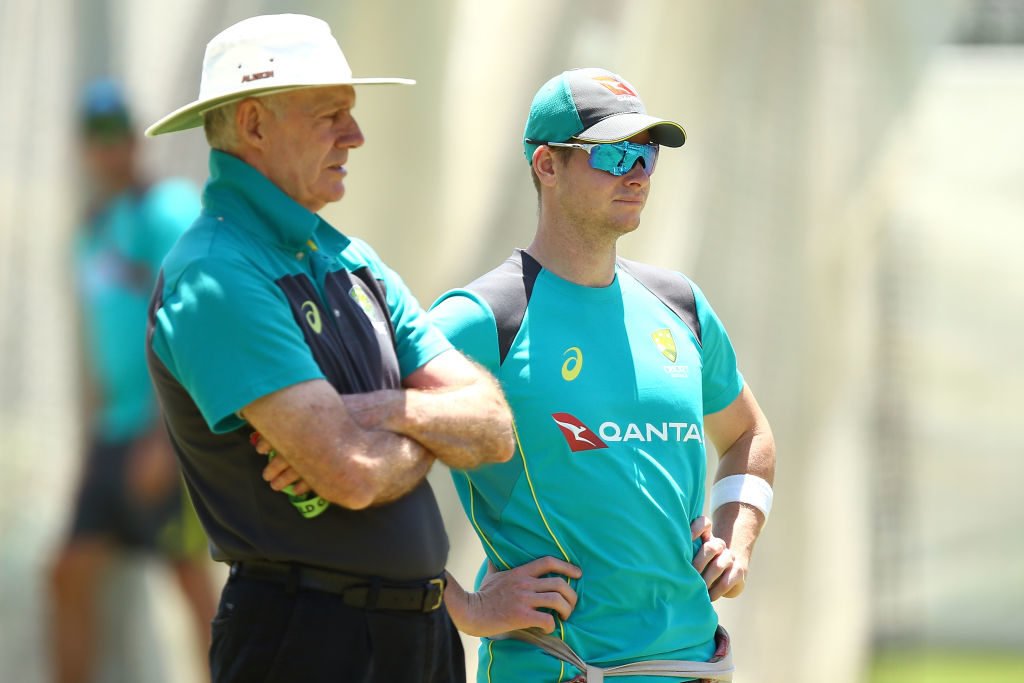 Chappell is the National Talent Manager and Selector for Cricket Australia

“Over the journey of coaching for 20-odd years, I have learnt a lot of things,” he told CricketNext in an interview. “It’s probably just trying to work with the young coaches in our system and maybe help them to not make the mistakes I made as a young coach and that most young coaches make.

“We all try and go too fast, in some ways. You got all this intellectual property that you feel you want to download as fast as you can, and you do realise that all you generally do with that is you overwhelm people.”

Chappell believes it’s also about the ability to be flexible, coming down a few levels to relate to your wards. “Coaching and mentoring at this grade is more about coming down to that level,” he said. “They are not going to come to you, you have got to go to them.

“I noticed it with young coaches that I work with that they have also generally been first-class and international players, and they are much further advanced in their knowledge than the players they are coaching. Just to counsel them to remember that you never teach someone something that they are not ready for, they are not capable of taking on board.” 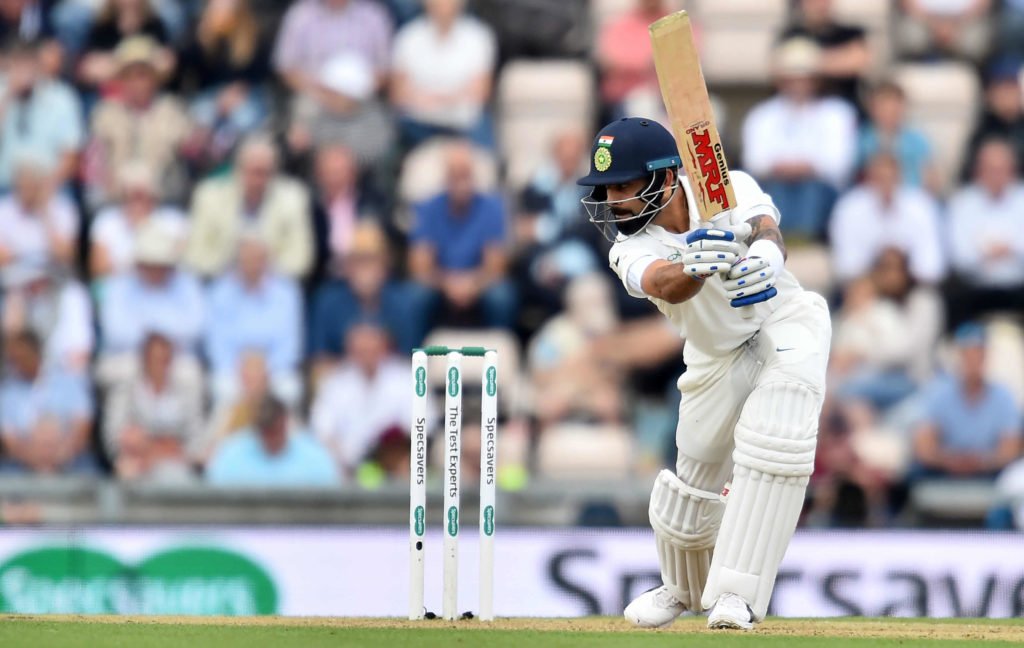 Chappell also reflected on the diminishing aura of Australia as a world force, saying it was a cyclical phenomenon, and that Australia would soon be a real threat again. “(It) is understandable because other countries have grown up in that time. Where they were once perhaps awed or daunted by an Australian team, they see them more often,” said Chappell. “They play with them, against them, in IPL and so they realise they are human and they aren’t perhaps quite as in awe of them.

“We haven’t had the ongoing success. We have had periods in recent times where we have had lean spells. So other teams start to build in confidence. I think that cross-pollination of coaches, cross-pollination of players playing with and against each other in the IPL has helped to break down a lot of those things.”

Chappell, who was India coach from 2015 to 2017, also heaped praise on their current captain, Virat Kohli, who has conquered English conditions and is atop the Test rankings. “Kohli, as well as having great physical talent has the mental capacity and the emotional capacity to deal with what it takes to be successful in that really harsh environment,” he said.

“I don’t know that there are many with more will to succeed than Virat. He has a real desire. Something’s driving him that is beyond what most people are capable of. I think we still haven’t seen the best of him.”