Virat Kohli, the India captain, said the team was aligned with “what the nation wants to do”, when asked about the BCCI’s stance that Pakistan should not be allowed to feature in the 2019 World Cup.

Kohli was speaking ahead of the first T20I against Australia in Visakhapatnam when he was, inevitably, asked about BCCI’s assertion, following the Pulwama terror attack, that the sport should “sever ties with countries from which terrorism emanates.”

Kohli, however, wouldn’t be drawn into it. “Our sincere condolences to the families of CRPF soldiers who lost their lives in the Pulwama attack,” he said. “Really shocked about what happened. Really sad.

I’m shocked after hearing about the attack in Pulwama, heartfelt condolences to the martyred soldiers & prayers for the speedy recovery of the injured jawaans.

“Our stand is simple: We stick by what the nation wants to do and what the BCCI decides to do. That is basically our opinion. Whatever the government and the board decide eventually, we’ll go by that. That is our stand on this issue.”

Following the Pulwama terror attack that killed 40 personnel of the Indian Central Reserve Police Force, reports emerged earlier this week that the BCCI had drafted a letter to Shashank Manohar, the ICC chairman, requesting that the governing body ban Pakistan from participating in the World Cup.

The BCCI addressed those rumours with a release on Friday, in which it said it “fears for the safety and security of players and match officials participating in upcoming ICC events including the ICC Cricket World Cup 2019.” 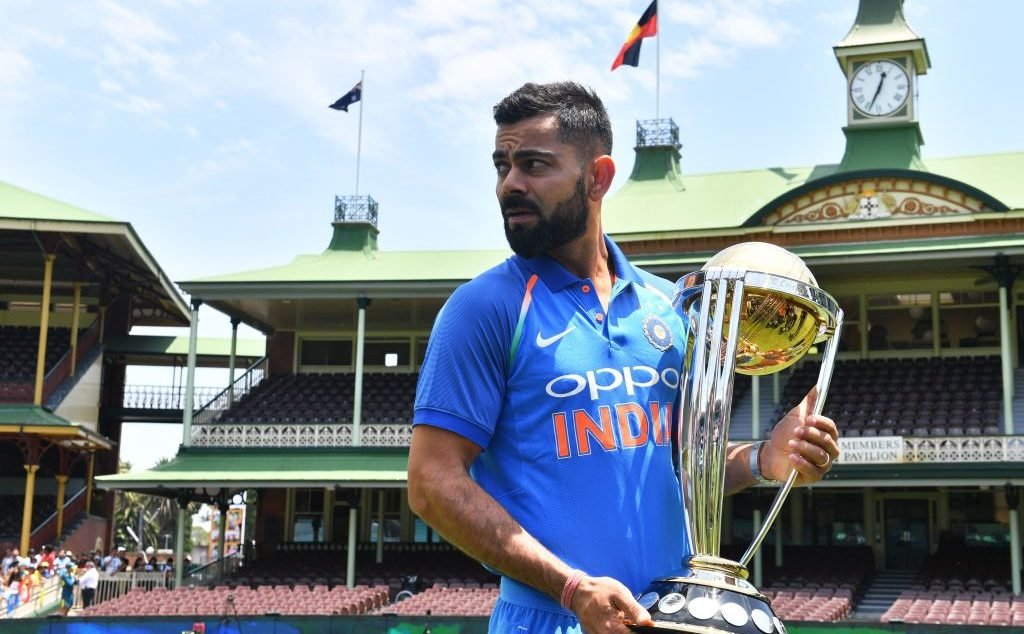 Former Indian cricketers have also weighed in on the matter. Sourav Ganguly, the former India captain, and Harbhajan Singh, the off-spinner, both called for India to sever cricket ties with Pakistan.

Sachin Tendulkar, however, advocated against boycotting the World Cup match against Pakistan. “India has always come up trumps against Pakistan in the World Cup,” he said in a statement posted on Twitter. “Time to beat them once again. Would personally hate to give them two points and help them in the tournament.

“Having said that, for me India always comes first, so whatever my country decides, I will back that decision with all my heart.”

The 2019 World Cup begins on May 30. India are scheduled to play Pakistan on June 16 in Manchester. Tickets for the clash have already been sold out.