Moeen Ali believes it is important that fans feel cricket is being played fairly and don’t look for corruption everywhere.

Ali’s comments came in the wake of the ICC charging Sanath Jayasuriya for breaching its anti-corruption code.

Jayasuriya was charged on two counts – ‘failure or refusal’ to cooperate with an ICC anti-corruption unit investigation and ‘obstructing or delaying’ its work by concealing, tampering with or destroying information. 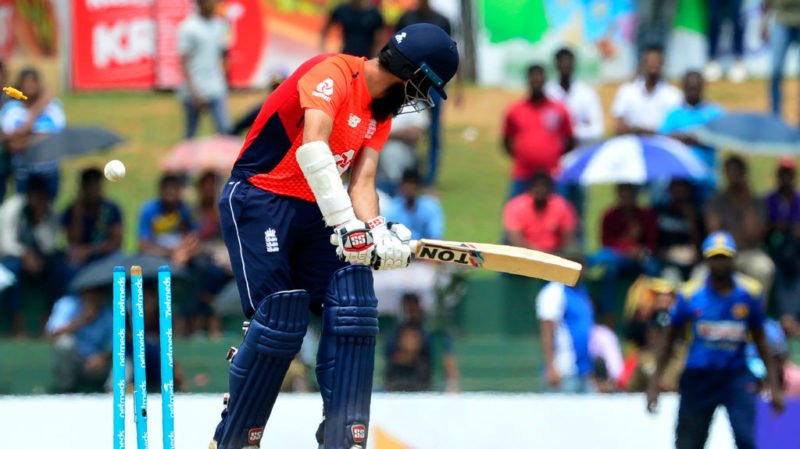 “You don’t want people thinking, ‘Is there money on this game?'”

The former Sri Lanka captain and hero of their 1996 World Cup win has since issued a statement stating he is under strict legal advice that prevents him from making any statement until he formally responds to the ICC’s charge, which he has to do latest by October 29.

“It is important for the game of cricket and players as well. You want to inspire the new generation and bring new people to the game and you cannot afford to make mistakes like that. It is always a concern when it is the sport we love.”

Ali, who has played 52 Tests, 84 ODIs and 24 T20Is, said that he has never been contacted by the ACU regarding anything, and that the England players are well tutored on matters related to corruption in sport.

Tom Curran is likely to replace the injured Liam Dawson for England in tomorrow's ODI.https://t.co/vLDWA0FVQH

“I’ve never been approached or anything and hopefully I never will,” he said. “Our job is to stay tight and protect the environment we have within the team. It is frustrating when you hear these things, but we know as a team we are tight and won’t let that kind of thing in.

“We have that chat twice a year with the ICC, about what to look out for and just things like that.”

England are currently involved in a five-match ODI series in Sri Lanka, which they lead 1-0 after two games with the first match washed out. The ODI series will be followed by two Tests. Ali is part of both Test as well as ODI squads.