Mitchell Johnson, the former Australia quick, feels that the upcoming Asia Cup 2018 could be labelled the bowlers’ tournament, owing to the quality of bowling units across teams. From India, in particular, he has marked Hardik Pandya and Umesh Yadav for success.

The fast bowler who retired from all forms of cricket earlier this month, backed the seam-bowling duo to excel against India’s arch-rivals Pakistan in the all-important clash on September 19.

“Against Pakistan, India’s age-old cricketing rival and neighbour, and keeping UAE’s pitch conditions in mind, I think seamers like Umesh Yadav and Hardik Pandya would work in India’s favour, Pandya is currently doing well in the United Kingdom, where he is utilising the conditions well,” Johnson told Press Trust of India. 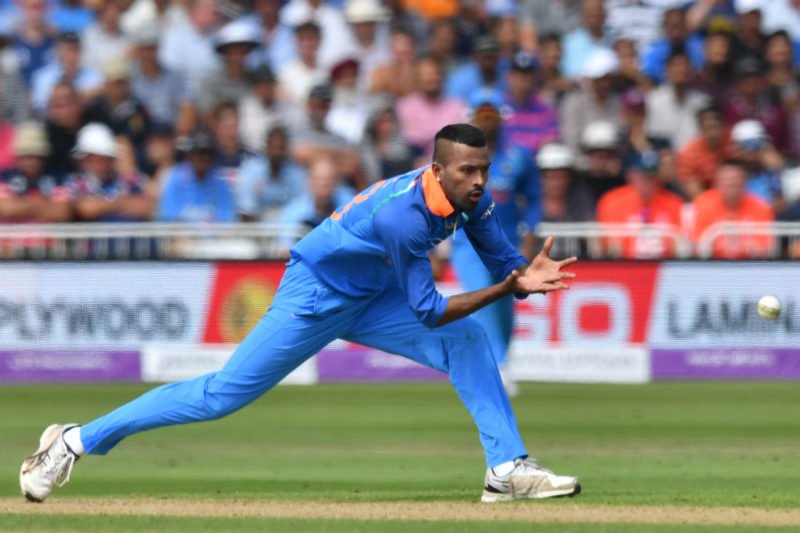 “Pandya is currently doing well in the United Kingdom, he is utilising the conditions well”

“I am actually excited to see the way Umesh Yadav will bowl in the Asia Cup. Yadav’s biggest asset lies in the ability to choke an opposition at crunch times along with knocking opponents out with variations and reverse swing during his spells.”

However, Johnson feels that Pakistan will have an edge through the course of the tournament because they are far more familiar with the conditions since they play most of their ‘home’ games in the UAE, where the tournament will be held.

“Pakistan will have an upper-hand and will enjoy playing in UAE due to its prior experience of playing in the PSL and knowing the weather and pitch conditions inside out,” he said. 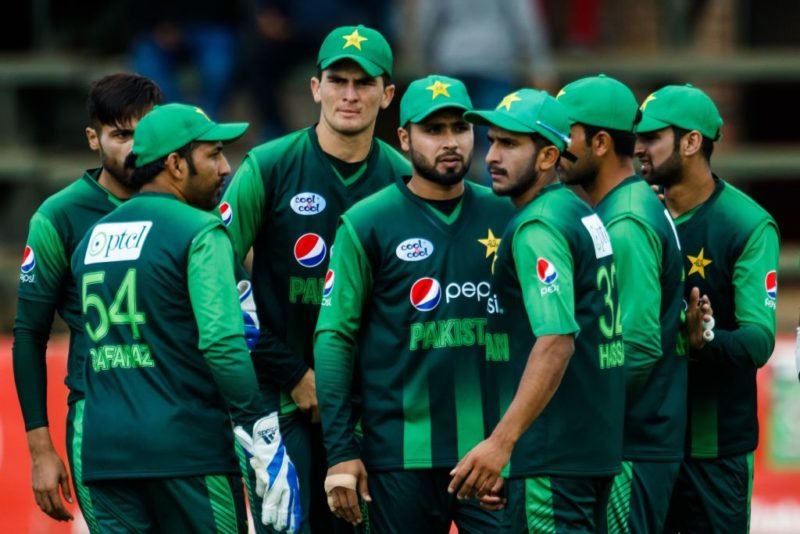 “The pitches in UAE have traditionally produced belters but with the bowling line-ups all the teams possess currently we might remember this year’s tournament as the bowlers’ tournament.”

The Asia Cup will be played between September 15 and 28, with matches in Abu Dhabi and Dubai. A total of six teams will participate, but India and Pakistan are likely to go in as the favourites.