Jos Buttler played one of the great ODI innings of all time on Sunday at Old Trafford, scoring 110* to take England to victory against Australia in the final ODI after they were languishing at 114-8.

England, already 4-0 up in the five-match series, bowled Australia out for 205 but stuttered in their chase. Buttler walked in at 27-4, and was on 47 when Kane Richardson sent Sam Curran and Liam Plunkett back in the same over to leave England 92 runs away from victory with two wickets in hand.

But Buttler first stitched an 81-run stand with Adil Rashid (20) and then the rest of the runs in the company of Jake Ball (1*) as England won by one wicket. 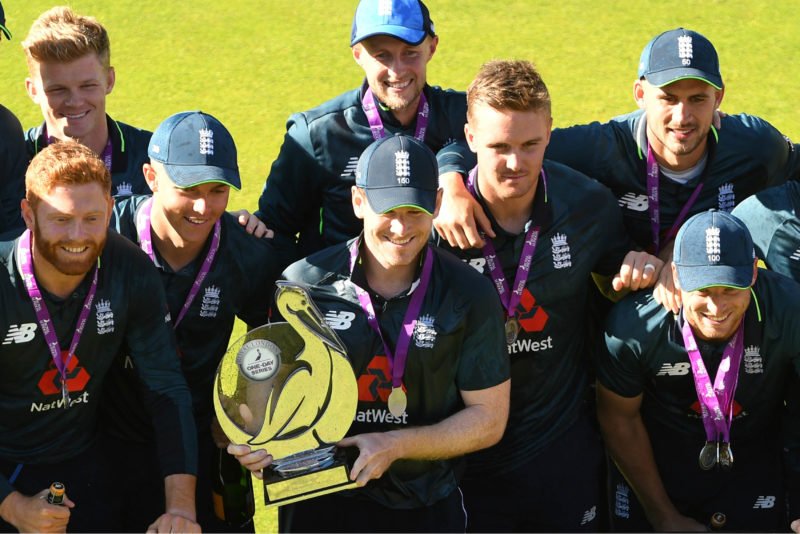 “Today was mesmerising, with Buttler playing probably at the top of his game. His batting with the lower order was exceptional,” said Eoin Morgan, the England captain.

“To produce an innings like that when we needed, and engage in partnerships with … they’re not tail-enders, they’re our lower order. It’s something that we saw in the past as well (from Buttler) and it’s something that is taken for granted.

“He used all his experience today, particularly on a wicket that was two-paced, and managed to get us over the line, somehow. When he plays like that, he creates a lot of belief in the changing room and amongst the guys, and that rubs off on the confidence level as well. Outstanding!” 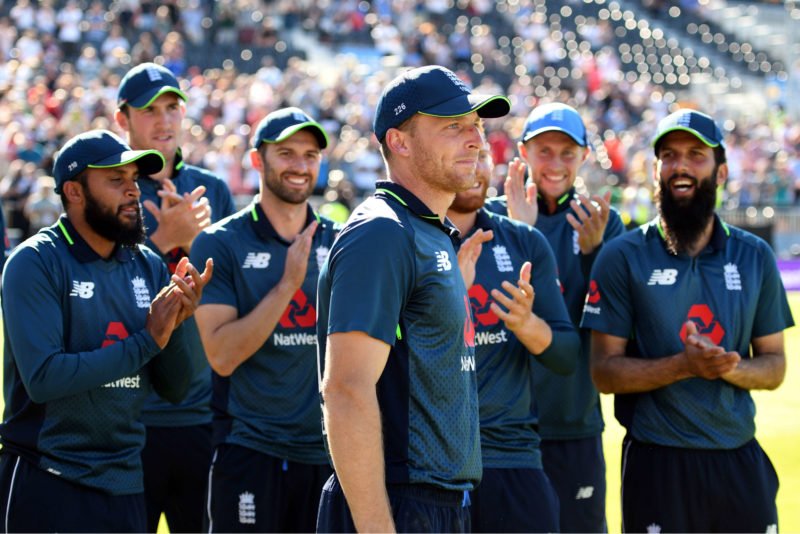 Buttler has been in outstanding form across formats in recent times.

"It’s a great feeling, winning games when you probably didn’t deserve to"

“Enjoyable innings to be able to play. When you’re out there, you’re thinking you need to be there at the end. That’s all your planning about, and taking it back from there, really,” said Buttler, the Player of the Match and Series.

“It’s obviously a great feeling, hitting the winning runs, and coming off and winning games when you probably didn’t deserve to. They’re the more enjoyable ones.” 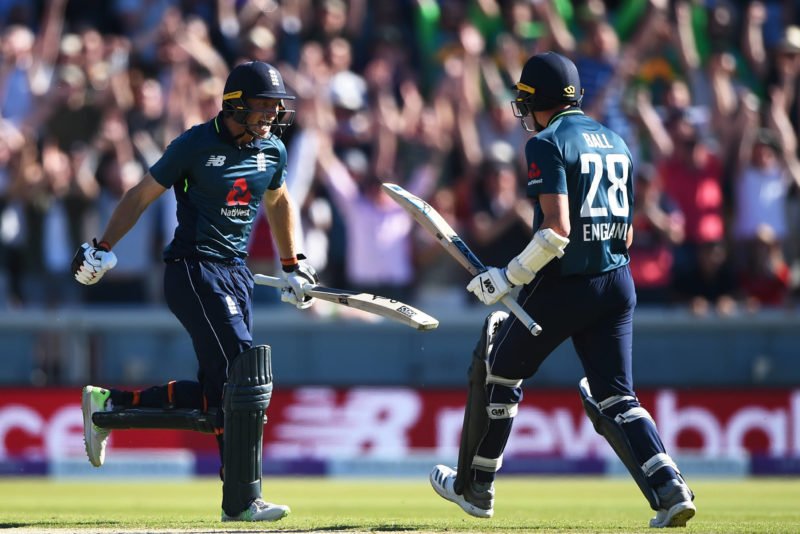 Buttler gave Ball credit for being around till the end. It could have been tricky after Buttler hit a six off the last ball of the 46th over, bowled by Marcus Stoinis, leaving Ball to face a whole over from Ashton Agar. England still needed five to win. Ball survived, and Buttler did the rest.

“We needed five. I said to him (Ball), ‘if it’s two, we’ll run; if it’s one, I’ll take strike and we’ll maybe run at the end of the over’. Smashed to long-off, didn’t see the guy, and I just ran. That probably was a poor decision from my part, and great credit to him to come out and face the balls,” said Buttler.

“All credit to him. It’s a tough thing to do, to soak up that pressure and deal with that. Huge feather in his cap to know he’s come through.”