Mashrafe Mortaza, the Bangladesh captain, has conceded that a ‘mental block’ might be costing his team victories in the finals of multi-team events – their defeat to India in the Asia Cup 2018 final on September 28 was their third such loss in this year alone.

They had lost a triangular ODI series final to Sri Lanka early in the year, and were then denied victory in the Nidahas Trophy final hosted by Sri Lanka by India’s Dinesh Karthik, who blitzed away in a tricky chase to give India a last-ball win. 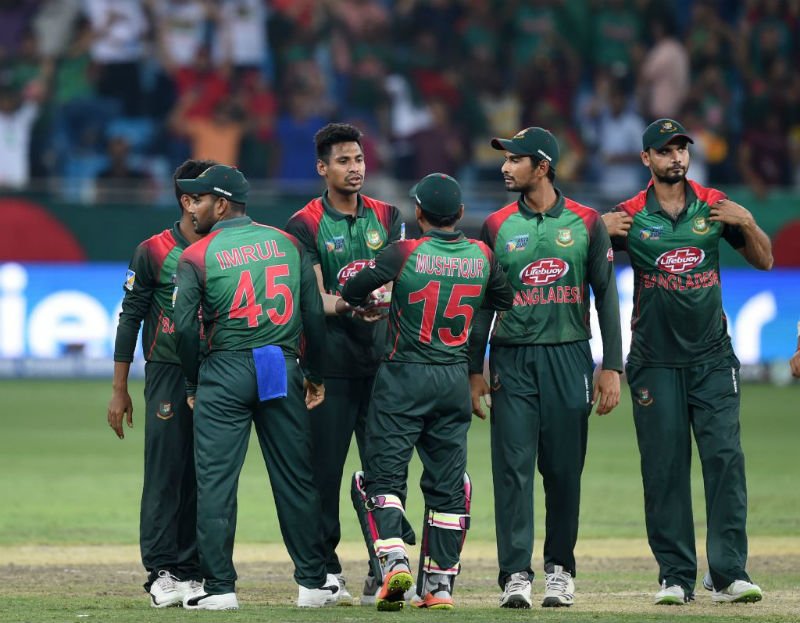 “Winning a tournament is important to overcome this hurdle”

The Asia Cup final also saw Bangladesh push India to the very edge, conceding the winning run only off the last ball of the 50th over through a leg-bye.

Liton Das had scored a fluent century, but a middle-order collapse didn’t allow Bangladesh to score over 222. Their bowlers gave India a run for the money but fell just short of defending the target, resulting in Bangladesh’s third Asia Cup final defeat in four editions.

“For some reason, it’s not happening. If we can do it once, maybe it will be easier,” Mortaza said on returning home from Dubai. “Of course there is some mental block. Winning a tournament is important to overcome this hurdle.”

"Dhoni's batting is clearly a problem and if India have an exciting option to replace him then they should start looking at it.”

But the fact that Bangladesh are making it to so many finals in the first place is a truly impressive feat. The Bangladesh captain wants more of the same in the future.

“There is no scope to say that we are happy after losing … we lacked many things, (but) still we wanted to win it,” he said.

“But with the mentality the boys played, of course, it was outstanding. I will be disappointed if we don’t see the same mentality or efforts in future.”