Sanjay Bangar, India’s batting coach, believed that Virat Kohli’s side had enough matches to experiment with different combinations and solve their middle-order conundrum ahead of the 2019 World Cup.

Related Story: Asia Cup: When Afridi did an Afridi to seal an India-Pakistan game with two sixes

“There are still 16 to 17 games to go. We’re looking at the games remaining wherein we could look at settling the middle-order slots. I am pretty sure that things are fluid at the moment,” said Bangar on the eve of the third and final ODI against England.

Bangar pointed out that in players like Ambati Rayudu, Ajinkya Rahane and Manish Pandey, India have a strong bench. 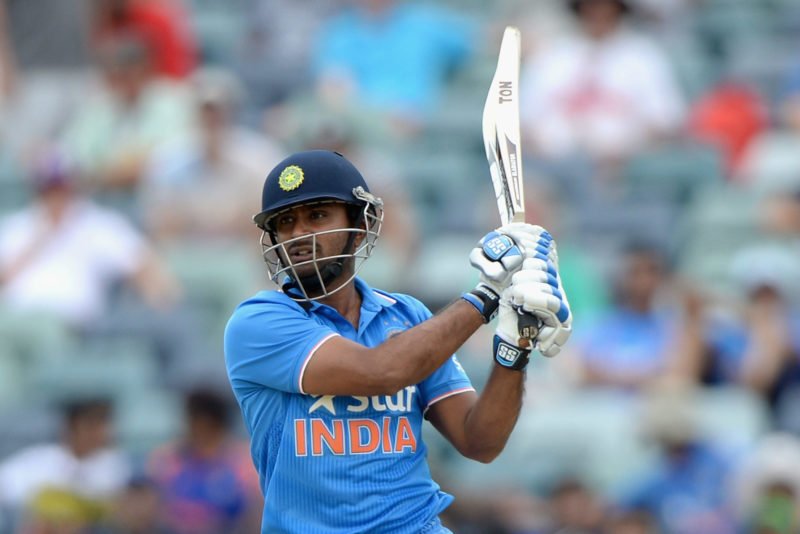 “If he passes the fitness test, Ambati Rayudu could also be a middle-order candidate”

“Ambati Rayudu was someone who can bat very well in the middle order, but unfortunately he couldn’t clear the fitness test. But I am pretty sure going forward, if he passes the fitness test, he could also be a candidate,” he said.

"I am pretty sure that things are fluid at the moment"

“Lots of spots are open. The good thing is the bench strength we have in Rayudu, Manish Pandey and Ajinkya Rahane. There are enough [players] for each and every eventuality that we might face leading up to the World Cup.”

In the second ODI, which India lost to England by 86 runs at Lord’s, the visitors’ middle and lower-order batting was exposed. Mahendra Singh Dhoni’s knock of 37 from 59 drew a lot of the criticism. 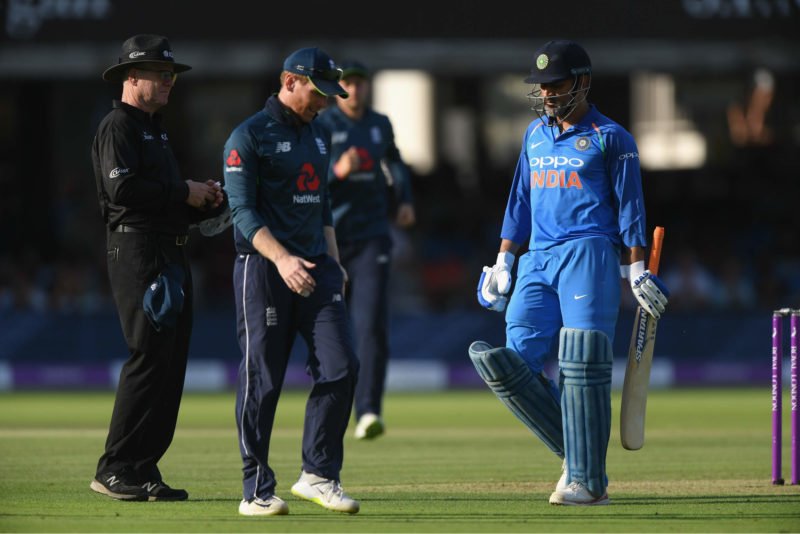 India lost the second ODI by 86 runs at Lord’s

Bangar explained why Dhoni did not bat the way he usually does: “With the combination we are playing, we do not have the depth at numbers 8, 9 or 10, and when you lose a couple of wickets, it becomes really difficult to bat with that sort of freedom.

“Due credit to the England bowlers, they didn’t allow us to score any boundaries in that period and that was the reason the run rate kept climbing.

“[Dhoni] was just hoping someone would bat with him and we were just hoping that he could bat till the 40th over and take the bowlers on. But, every time he looked to do that, we lost wickets. First, there was [Suresh] Raina and then Hardik [Pandya], and then there was no batting to follow for him to do the usual stuff he does.”