S Sreesanth’s row with the BCCI over his life-ban for alleged spot-fixing took another turn on when his lawyer, Salman Khurshid, told India’s Supreme Court that the ban was “too harsh”, given the court had cleared him in the spot-fixing case.

Sreesanth was allegedly part of the spot-fixing scandal that broke out during the 2013 IPL, but has since been acquitted by the Delhi court. Despite that, the BCCI has continued to impose a life ban on him.

Sreesanth wants the ban reversed, and pointed out in court that others who had been implicated in the scandal had received more lenient sentences. He also referenced the case of former India captain Mohammad Azharuddin, who was implicated in the match-fixing scandal in 2000, but was allowed to return to cricket. 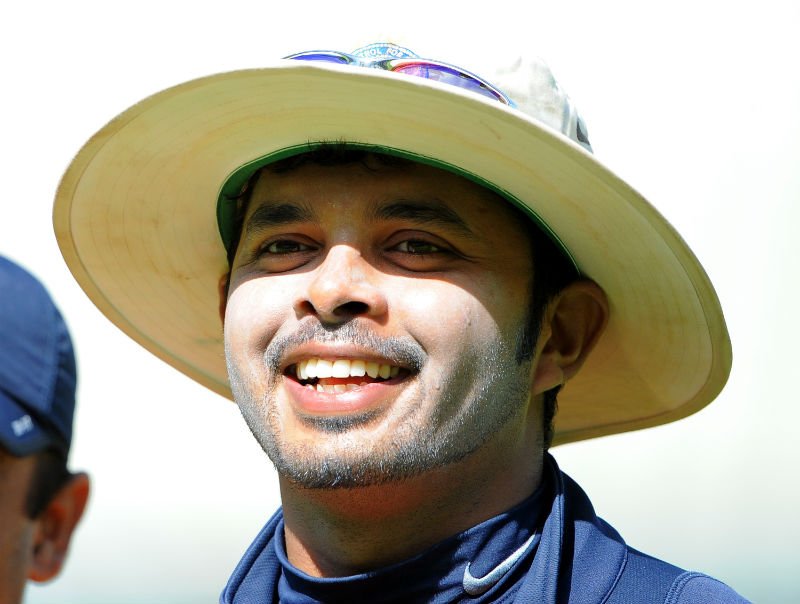 “Life ban is too harsh. He is already 36,” Khurshid is quoted as saying by Indian media. “He cannot even play local club cricket because of the ban. He wants to play cricket and he got some offer from England, but the offer will disappear if he is not allowed to play.”

However, Parag Tripathi, a senior advocate appearing on behalf of the Committee of Administrators (CoA), argued that a strict stance must be taken against anyone involved in corruption so as to send a strong message.

Sreesanth along with 36 others accused in the spot-fixing case, had been cleared by the Patiala House court in July 2015, but Delhi Police appealed that decision in the Delhi High Court and BCCI refused to revoke its punishments.

The ban was briefly lifted by a single-judge bench of the Kerala High Court last year, but the division bench restored the ban after a petition filed by the BCCI.