Lancashire have announced the signing of Australian all-rounder Glenn Maxwell for the 2019 county season.

Maxwell will be available to play up to five County Championship matches, the Vitality Blast campaign and at least a section of the Royal London One-Day Cup.

The signing of Maxwell represents somewhat of a major coup for Lancashire after their relegation to Division Two of the Country Championship at the end of the summer. 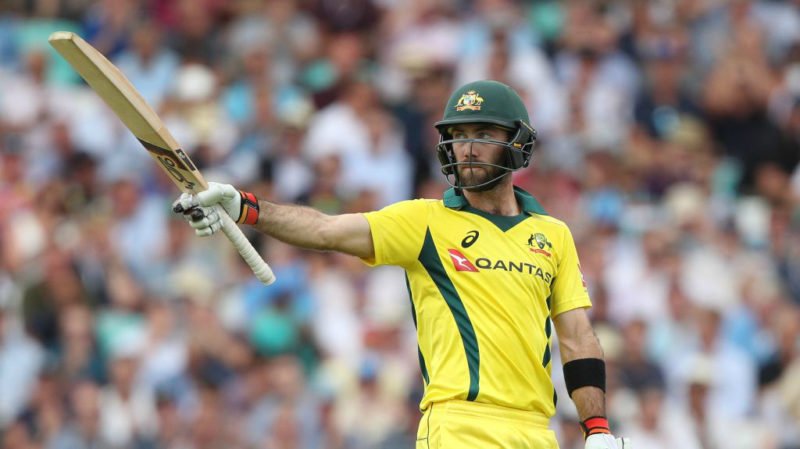 Maxwell has played 151 times across all formats for Australia

The off-spinning all-rounder is one of three Australian overseas signings who are set to grace Old Trafford next season. Earlier today, Lancashire announced the signing of top-order batsman Joe Burns for ten County Championship matches, while James Faulkner was already confirmed for a Vitality Blast stint in 2019 earlier in the year.

The announcement comes shortly after Maxwell made the decision to withdraw himself from the next year’s Indian Premier League, most likely due to Australia’s busy schedule in the run-up to the 2019 World Cup.

Paul Allott,  Lancashire’s director of cricket, was understandably delighted to have secured Maxwell’s availability across all three formats.

In a statement, he said: “Having pulled out of the IPL, Glenn indicated that he was keen to play some first-class cricket with us next season, and with Joe Burns signing for ten games in the Championship, he will have an opportunity to do that. That was a big attraction for us knowing he will be involved in all competitions throughout next summer. 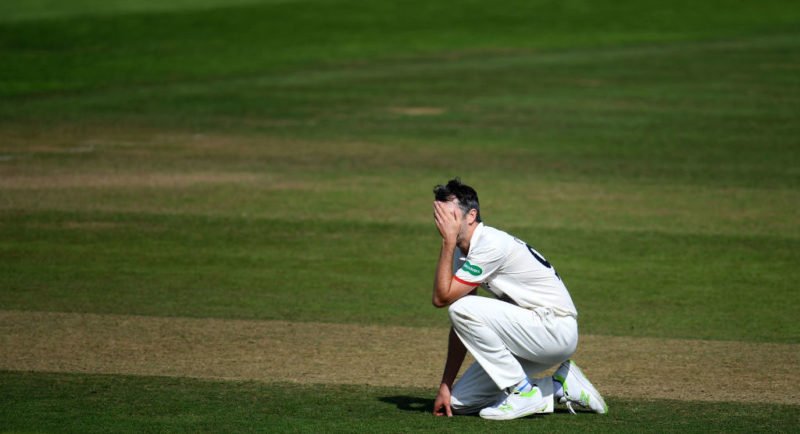 “Glenn is one of the most exciting cricketers in the world and we’re really looking forward to him joining Lancashire next year. As a destructive batsman, an outstanding fielder and an effective off-spin bowler, he is going to play an important role in our side where he’ll be able to contribute in all facets of the game.

“He will bring a wealth of experience into the changing room having played in over 150 internationals for Australia and it will be another fantastic opportunity for the young players in our squad to learn from him.” 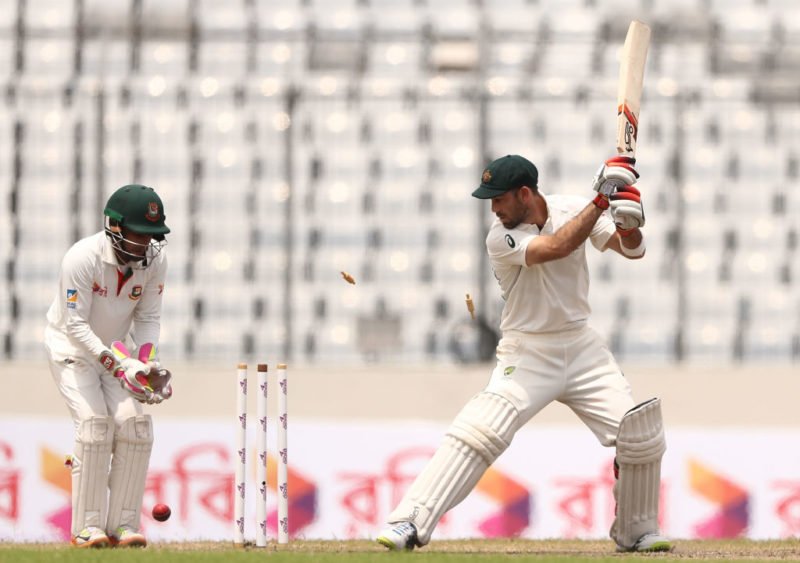 Maxwell’s decision to sign for Lancashire seems to have been partially influenced by the amount of cricket Australia are due to play in England next summer.

“Coming over to England early next year will also help me acclimatise to conditions ahead of the ICC Cricket World Cup, which I am incredibly excited about,” Maxwell said.

“I still have aspirations to play Test cricket for Australia so I felt it was important that I play some first-class cricket whilst I’m over in England. The County Championship is an extremely competitive competition and I’m looking forward to being part of Lancashire’s red-ball team.

“There are some very talented young players in the Lancashire squad and I can’t wait to join up with the lads in April and contribute towards a successful season in all competitions.”