Nasir Jamshed has been banned by the Pakistan Cricket Board’s anti-corruption tribunal for 10 years for his role in the spot-fixing scandal, which broke out during the 2017 edition of the Pakistan Super League.

Jamshed was earlier suspended from all forms of international and domestic cricket for a period of one year from December 2017 for failing to co-operate with the investigation.

“PCB’s charges against Nasir Jamshed have been proved, and he’s been banned for 10 years over multiple charges. Even after the period of suspension, he won’t be allowed to be involved in cricket or cricket administration,” said Taffazul Rizvi, PCB’s legal adviser. 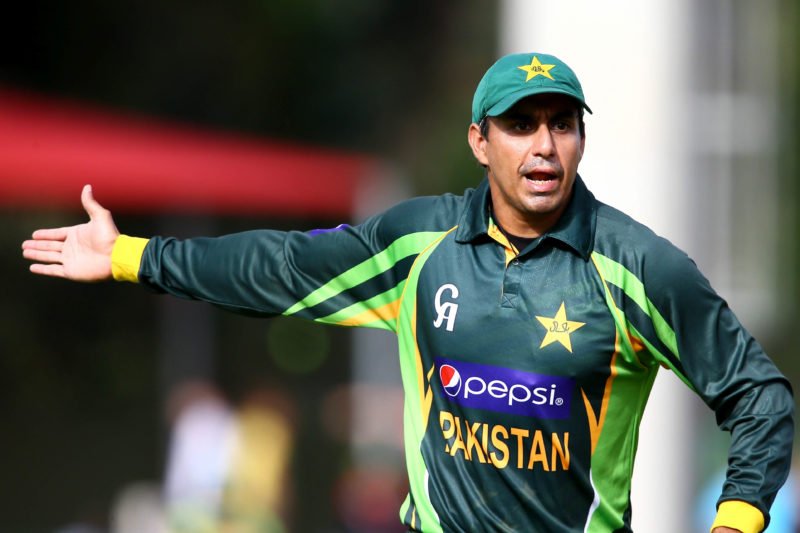 “His name will be placed on the lists of ‘persons to be avoided’, so this was the decision. As PCB has been saying from day one, Jamshed was the lychpin in the corruption case, that has been proven today. We’ve been saying that he is the one who recruited others into spot-fixing.”

“I just want to clarify that the initial one-year suspension was only for his failure to co-operate with PCB in the investigation, this one is for his role in spot-fixing. Jamshed was the most pivotal culprit in the corruption episode as far as PCB’s jurisdiction goes.”

Jamshed, 28, has represented Pakistan in two Tests, 48 ODIs and 18 T20Is. Apart from him, Mohammad Irfan, Sharjeel Khan, Khalid Latif, Shahzaib Hasan and Mohammad Nawaz have also received suspensions of varying lengths of time for their respective roles in the scandal.