India have decided to trim their only warm-up match ahead of the five-Test series against England, against Essex in Chelmsford beginning today, from four days to three days due to the ongoing heatwave in the UK.

Originally planned for July 25 to 28, the game will now be played over three days – ending on July 27 – with India likely to use as many members of their 18-man squad as they can.

“Essex Cricket and the England & Wales Cricket Board have today agreed, at the request of the BCCI Management Team, that the scheduled Tourist match between Essex and India will now be played over three days,” a media release on the county team’s website read. 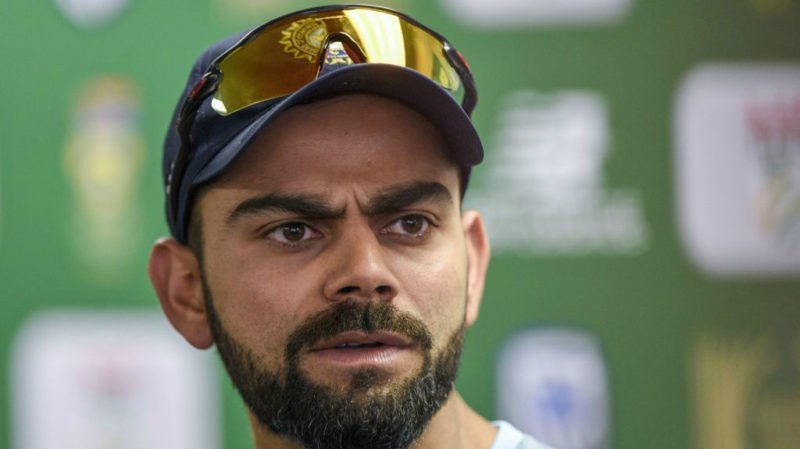 “As a result of India’s five Test series against England during August and September, and the current high temperatures, the match will now take place on Wednesday 25 – Friday 27 July.”

The current heat wave across London has sent temperatures soaring as high as 30-degree Celsius and the Indian team management has deemed a three-day practice match fit for preparations ahead of the first Test from August 1, with the extra day likely to be utilised for net practice at Edgbaston, the venue for the series opener.