“The ACSU (ICC’s anti-corruption unit) is trying to be much more proactive in first of all disrupting these criminals who are travelling the world trying to corrupt the game,” Richardson said at an event in New Delhi. “We are persuading governments to introduce legislation that can make attempts to fix cricket matches a criminal offence and put these people behind bars.”

The move comes in the light of recent allegations of cricketers breaching the anti-corruption code, including two former Sri Lankan players Nuwan Zoysa and Sanath Jayasuriya. Moreover, the advent of T20 leagues around the world also opens up new avenues through which players can be approached. 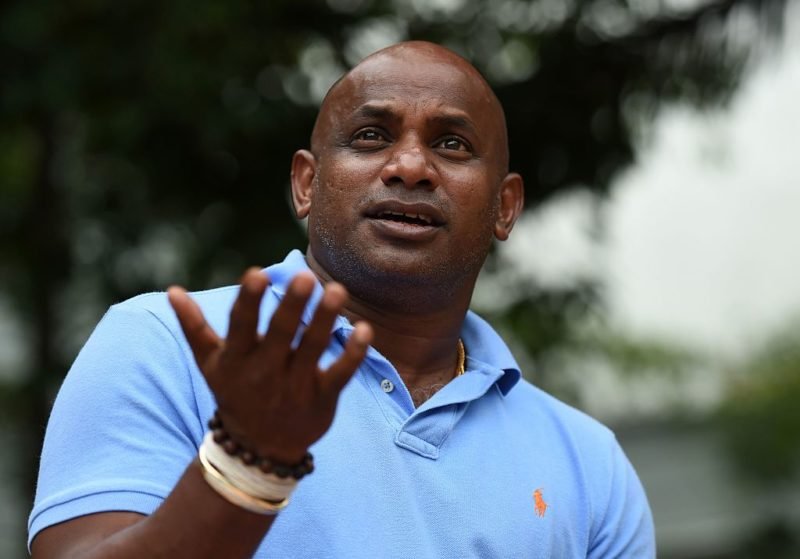 “We are also getting much better intelligence on who these people are and we have been able to do that only because more players are reporting the approaches to us,” Richardson said.

“The education programmes we have put in place have worked really well, we have hardened the target at the international level to the extent that these unscrupulous elements are trying to approach players at a much lower level.”

Related Story: ‘I was your captain, you weren’t mine’ – Miandad reignites old feud with Imran

While Jayasuriya’s name had raised question marks over the ability of some of the game’s best to resist corrupt ways, Richardson implored against drawing conclusions too soon. “Of course it bothers ICC when names like Jayasuriya crop up, but he has only been accused of failing to co-operate. Let’s not jump the gun with that investigation,” Richardson said.