The ICC Cricket Committee, chaired by former India captain Anil Kumble, has recommended that the tradition of the pre-match coin toss stays in place during the World Test Championship, scheduled to start in July next year, after a meeting on Tuesday May 29.

The committee, however, stressed the need to further strengthen sanctions against ball tampering and on-field personal abuse.

The status of the toss in Test matches has been a matter of debate because of the heavy advantage enjoyed by home sides, which makes the result of matches often a foregone conclusion. There have been calls for the toss to be scrapped in a bid to restore balance, with visiting teams opting whether to bat or field.

However, the committee felt after discussions that the coin toss was “an integral part of Test cricket which forms part of the narrative of the game”. 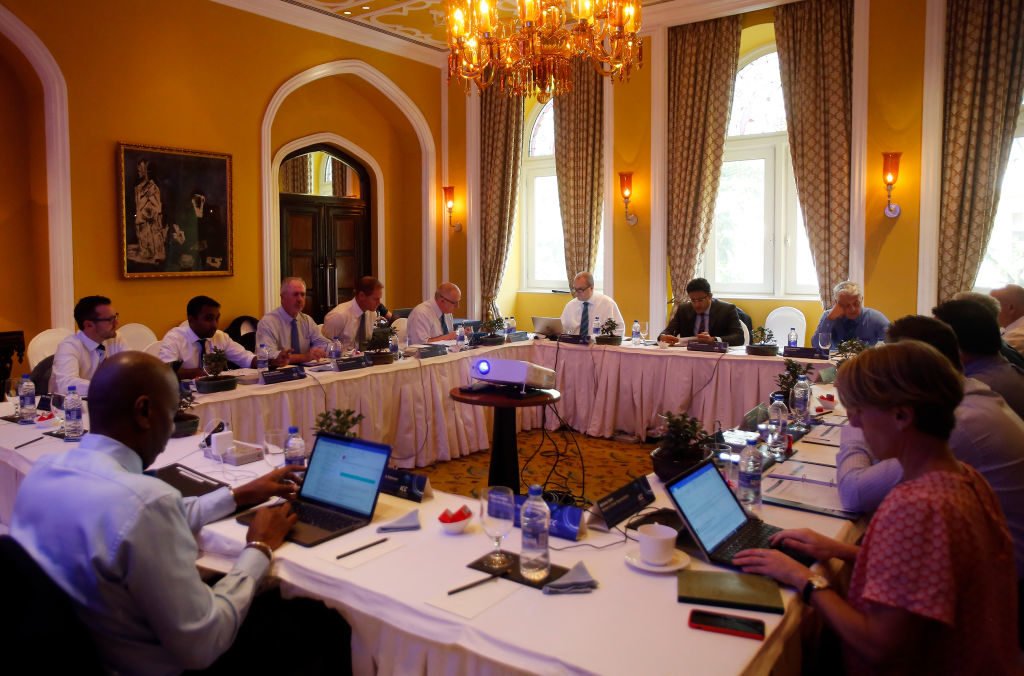 There were also recommendations made around the playing conditions in the Test Championship, the highlight being that points will be “awarded for each match and not a series win”, and that in the event of a draw, each team gets a third of the available points.

The committee has also proposed a reserve day for the World Test Championship final, in order to make up for play possibly lost due to bad weather.

Another matter high on the committee’s agenda related to the Spirit of Cricket and sanctions for Code of Conduct violations – matters that came into focus anew during the South Africa v Australia Test series in March, which was marred by the ball-tampering fiasco, apart from the likes of David Warner, Quinton de Kock and Kagiso Rabada being charged for poor behaviour. 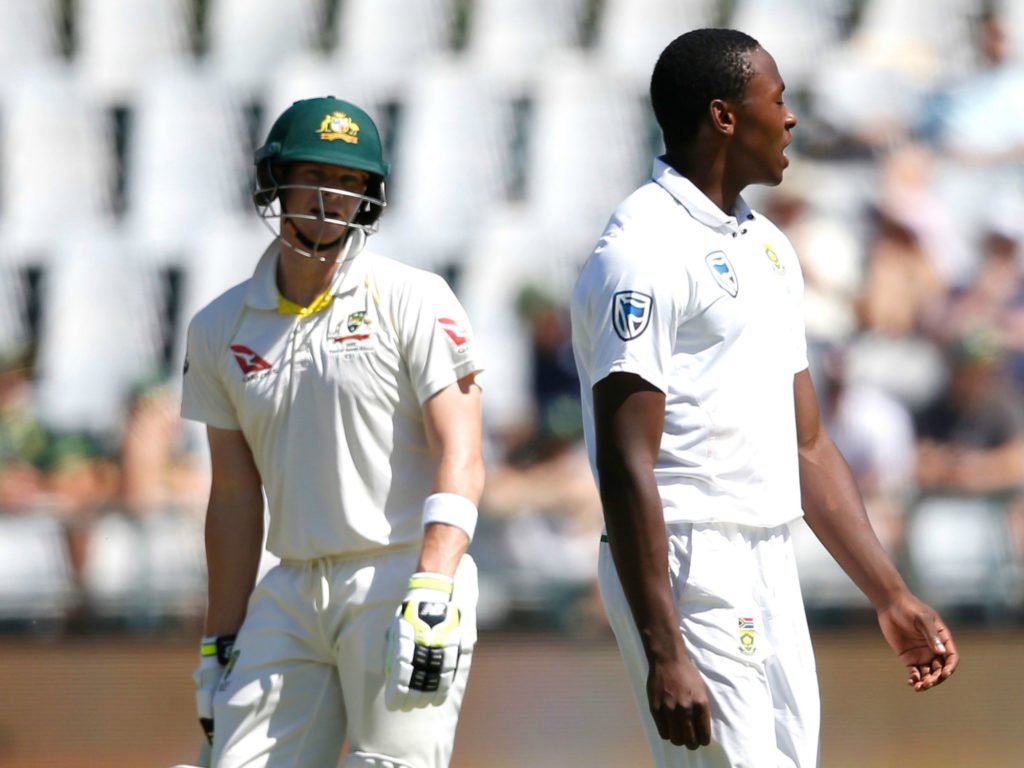 The committee reviewed those incidents, and voted in favour of making sanctions against those who breach the rules stronger.

“The Committee echoed the sentiments of the ICC Chief Executives’ Committee and the ICC Board, and, as such, we have made a series of recommendations as part of the creation of a culture of respect we can all adhere to,” said Kumble.

Related Story: Sweat instead of saliva won’t have the same ‘impact’ on the ball – Hazlewood

“The group felt that excessive personal abuse and ball tampering were serious offences in the game and that should be reflected in the way in which they are dealt with. There was also strong support for giving the match officials more authority and subsequently greater support around their decision making.”

The recommendations will be considered by the Chief Executives’ Committee during its meeting in June, and thereafter, the ICC Board will have to ratify them before they come into effect.