After England registered a world record 481-6 and then bowled Australia out for 239 at Trent Bridge to take a 3-0 lead in the five-ODI series, Australia captain Tim Paine called it ‘the hardest day of cricket I’ve ever had’.

Paine, leading an inexperienced side without the services of three frontline fast bowlers – Mitchell Starc, Josh Hazlewood and Pat Cummins – and two of their most experienced batsmen – Steve Smith and David Warner – hopes that the 242-run defeat, Australia’s heaviest ever, will be a learning experience for his players.

“We have a really inexperienced attack and we would be foolish not to go through it and learn from it,” Paine said.

“But the best place for these guys to learn is on the job. As bad as it seems and it feels right now, this can be a really big positive for us going forward, that we have gone through a day like this and the guys realise the sun comes up tomorrow and we get another crack at England in two days’ time.” 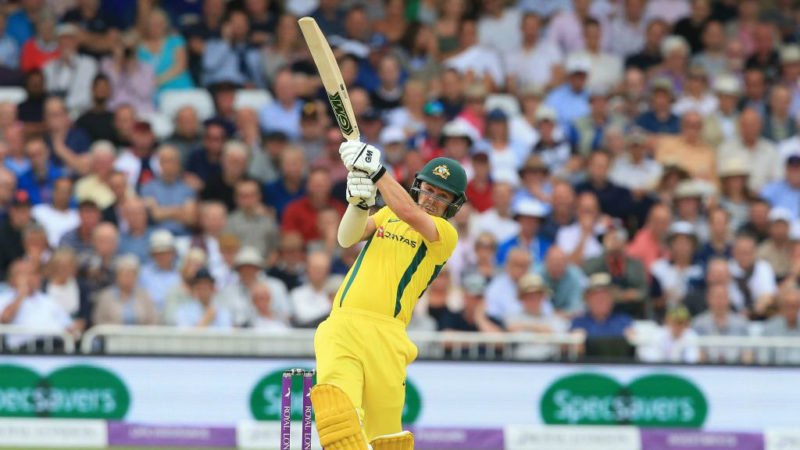 All nine bowlers used by Paine on the day endured a torrid time. Andrew Tye conceded 100 from his nine wicketless overs while Ashton Agar was the most economical of all, going for 70 off 10 with one wicket. Jhye Richardson picked up three wickets but was taken for 92 runs in his 10 overs as Alex Hales and Jonny Bairstow cracked centuries and Jason Roy and Eoin Morgan hit quick half-centuries.

"They struck the ball as well as I have ever seen"

“I’ve been playing cricket since I was a kid and that is the hardest day’s cricket I have ever had in my life. Everything we tried didn’t work, everything they tried came off,” Paine said.

“Normally that happens for an hour or two then you get a couple of wickets. But for it to happen as long as it did, you have to take your hat off. They struck the ball as well as I have ever seen.” 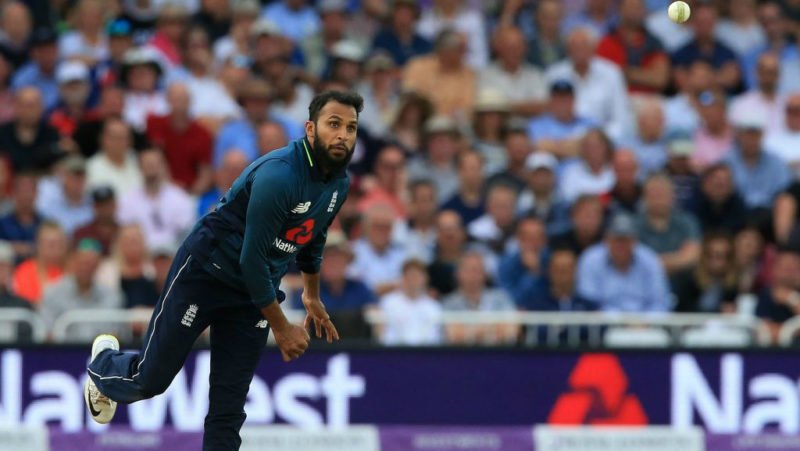 “When we are out there it’s all about staying as calm and as clear as possible,” Paine said. “And that can be really difficult for a bowler when you are getting smacked around the ground and the crowd is going berserk. It can be hard to stay on track and even the simplest plans can be forgotten.”

On a wicket tailor-made for batting, Paine won the toss and elected to bowl first, thereby giving England the chance to set a target, which they did in style. However, Paine didn’t believe that the toss and any effect on the game’s outcome. 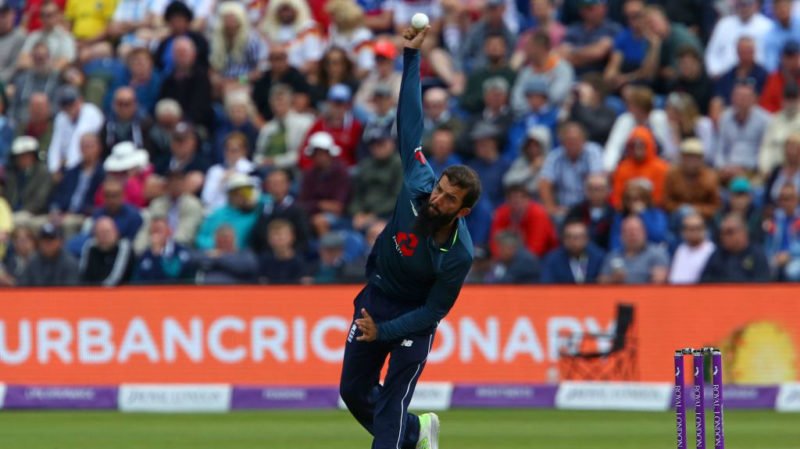 “Hindsight is a wonderful thing but I don’t think the conditions or the wicket or what we did first had anything to do with that result,” Paine said. “Certainly, through batting or bowling first or second, the wicket was still terrific when we batted, we just didn’t execute well with either.”

Australia have now lost 16 out of their last 18 ODIs and a fourth bilateral series in a row. Next up is the game in Chester-le-Street, where they will have a chance to get on the scoreboard, but they will have plenty of course-correction to do to get one over England.