Greg Chappell, Australia’s national talent manager and national selector, is set to retire from his roles at Cricket Australia after the conclusion of the Ashes series in mid-September.

Chappell, 70, has spent more than 30 years with the governing body in a gamut of roles. His retirement coincides with the end of his current contract, which expires at the conclusion of the Ashes series at The Oval later this year. 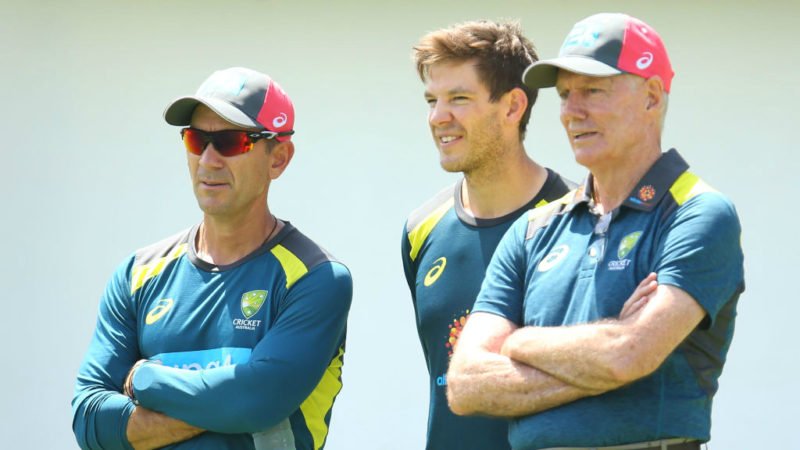 In his time with the CA, the former Australia captain worked closely with the junior talent team and was the manager of Cricket Australia XI for the short time they were in the country’s domestic 50-over competition.

His departure will mean a vacant berth on the national selection panel, currently chaired by Trevor Hohns and with head coach Justin Langer and Chappell as members.

Related Story: Shane Warne throws hat in the ring to be England’s next head coach

While former captain Ricky Ponting has batted for the inclusion of the captain on the panel, Test captain Tim Paine has insisted he’s got “too much on my plate”.

CA are expected to make an announcement regarding a replacement closer to the end of his stint.