After another humbling of Australia, Eoin Morgan, the England captain, insisted his side’s motivation was not a sweep of the ODI series, but showing they had it in them to be consistent and take on any challenge.

A year before the 2019 World Cup, England, the No.1 ODI side in the world, are favourites to lift the title at home. But, perhaps mindful of last year’s Champions Trophy, when neither their tag as favourites nor reputation as an exciting one-day team counted for much against a compact Pakistan who were better on the day, Morgan’s men are keen to make a habit of winning.

A six-wicket victory at Chester-le-Street on Thursday, June 21, took the hosts 4-0 up in the series. But, Morgan said, the final game at Manchester would be a new challenge. 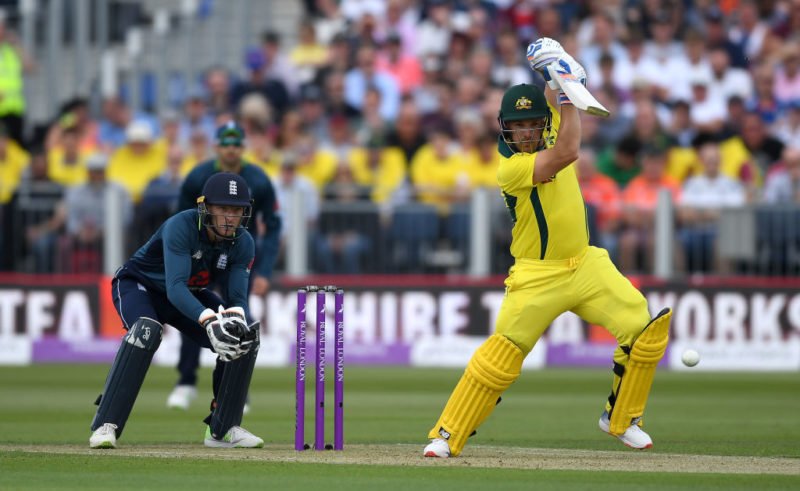 “5-0 doesn’t make a difference. It’s another opportunity to put in a really strong performance,” he said. “When it comes to competition time, whether you win the first, second or third game doesn’t really matter, you’ve to turn up on the day and adapt to conditions.”

So far, England have little to find fault with in that regard. Days after posting a men’s ODI record 481/6, they motored along in a chase of Australia’s 310/8. Jason Roy and Jonny Bairstow, who have three hundreds and two fifties between them this series, added 174 for the opening wicket in just 23.4 overs, before Jos Buttler raced past the finish line with 54 off 29.

“We found a new gear or level of intensity,” agreed Morgan. “If it does become the norm, that’ll be awesome.”

On the other side, Australia’s Aaron Finch cut a frustrated figure after centuries from both him and Shaun Marsh went in a losing cause. Finch validated his promotion back to the opener’s spot, but blamed himself for not kicking on after his hundred. 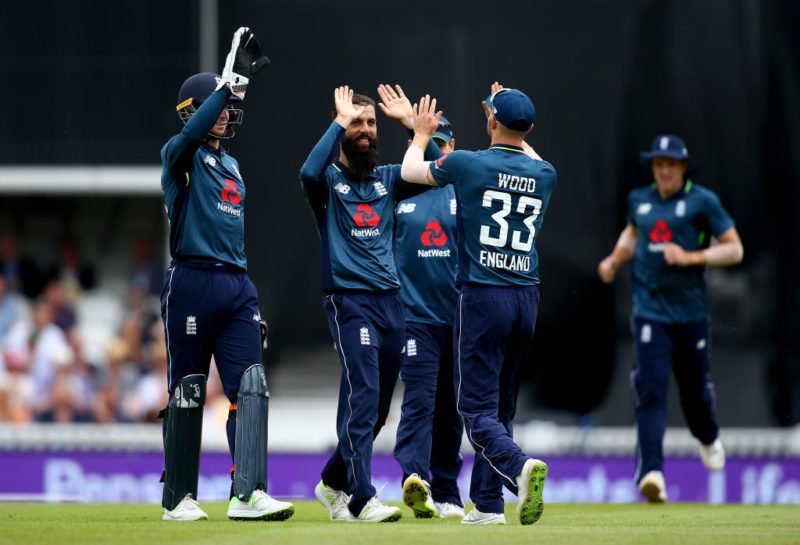 Unlike England, whose middle order has pitched in when called upon to do so, Australia’s line-up has been inconsistent. On Thursday, nobody outside the top three made more than 20. But as an inexperienced side attempts to find its feet – and personality – under coach Justin Langer, Finch believed that simply trying to emulate the England model won’t work so well for them.

"Whether you win the first, second or third game doesn’t really matter, you’ve to turn up on the day and adapt to conditions"

“The tone they [England] are setting in one-day cricket is the benchmark. They’re playing like the No.1 team in the world. They’re full of confidence in the depth of their batting, but also in their No. 6,7,8,9, that they can get the job done if things don’t go well at the top,” he said.

“They’ve got a pretty good blueprint. Do we need to copy that? No. We’ve got to stick to our strengths, find ways to be in the contest longer, keep hanging in there, and hanging in there. Once we find the formula and recipe, things will turn for us very quickly.”