Ben Duckett has signed a three-year deal with Nottinghamshire and will join the county on loan from Northamptonshire for the remainder of the 2018 campaign.

Duckett, who is still only 23, played three ODIs and four Tests for England in 2016, all in the subcontinent. His call-up was on the back off an outstanding 2016 county season where he scored 2,706 in all formats – the most runs anyone had scored in an English season since Marcus Trescothick in 2009. 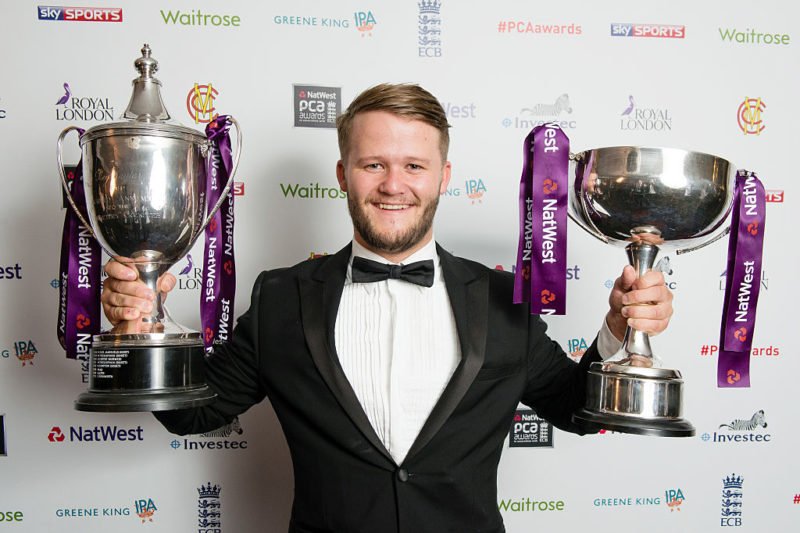 However, Duckett has struggled to back up the stunning form that led to his England selection in the two years since. This season Duckett averages just 25 in Division Two of the County Championship and will hope that his move to Nottinghamshire, who are in third place in Division One, will reinvigorate his career.

“It was an extremely tough decision to move from Northants,” Duckett says. “It’s all I’ve known since I was 11 years old and I’ve had a fantastic 12 years here.

“It’s a fantastic club with a great group of players, amazing fans and committed team behind the scenes who often don’t get the credit they deserve for all the hard work they do for the team. 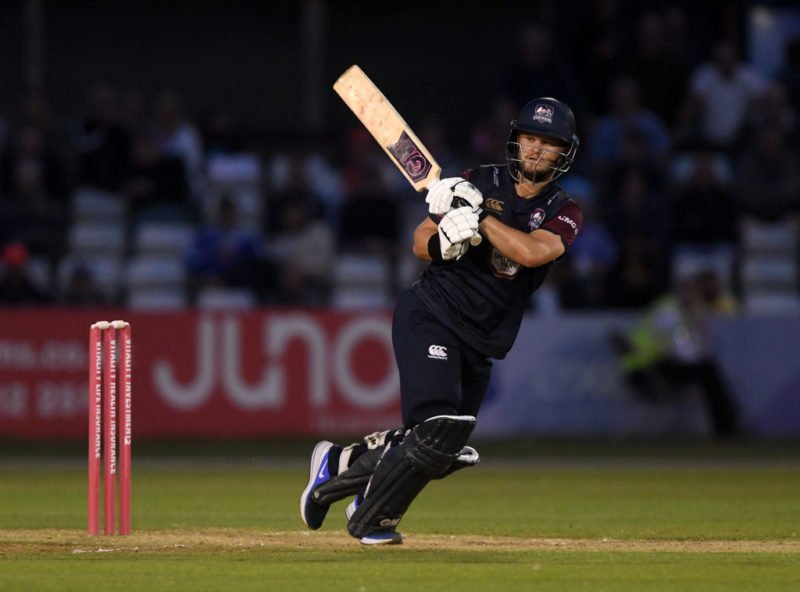 Duckett in action for Northants in the T20 Blast

“I honestly can’t thank everyone enough for all the support they have given me.”

Northants chairman Nigel Felton said: “We are disappointed to be losing a player of Ben’s potential. He enjoyed international recognition and contributed significantly to domestic success whilst at the county. We wish him all the very best for the future.”

Duckett is the second top-order signing Nottinghamshire have made in as many weeks, having signed Ben Slater from Derbyshire earlier this month.

Related Story: BBL 10: The uncapped English players signed up for the 2020/21 Big Bash

Their director of cricket, Mike Newell, said: “We’re really excited to have signed an all-format player such as Ben who still has a great deal of potential.

“We believe Ben can be a key asset for the club moving forward and we hope we can work with him to reignite his international ambitions by seeing the best of him in a Notts shirt. He’s a great talent and we can’t wait for him to get started with us.”