Explaining the decision to rest senior England players, including Ben Stokes, Moeen Ali and Jason Roy, for the T20I leg of the New Zealand tour, national selector Ed Smith said that the players were directed to rest, rather than being asked if they wanted to.

Smith further said that this policy of rest and rotation would form an integral part of England’s selection process in the future.

England are coming off what has been their longest, and most gruelling, home summer, marked by a 50-over World Cup, which they won for the first time after a sapping final at Lord’s, followed immediately by a five-Test Ashes series, which they couldn’t win in their own conditions for the first time in 18 years. 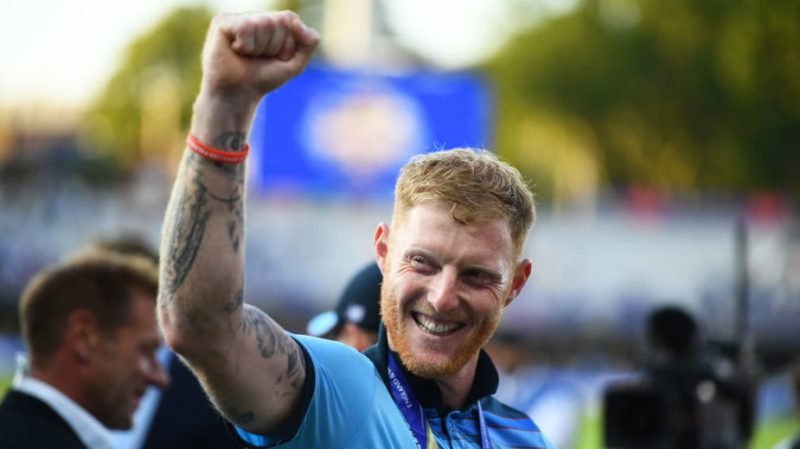 Stokes, Ali and Roy have been rested for the five-match T20I series against New Zealand

Mindful of the toll the schedule ought to have taken, Smith acknowledged that the physical and mental well-being of players is of utmost importance and said that his decisions have been massively helped by the depth of resources in their current talent pool.

“With the T20s in New Zealand, it wasn’t a case of, ‘What do you think about resting?’ It was, ‘You’re rested.’ It’s crucial we attend to players’ wellbeing,” Smith told The Sunday Times. “We’re fortunate that Eoin Morgan, having won the World Cup, saw an opportunity to look at new challenges and that we have a lot of depth in white-ball cricket.

"Moving forward, rest and rotation will be a central part of good selection. Players must be well mentally and physically, and capable of performing at their best when we need them to."

“I work closely with people who are intimately involved with the pastoral care of the England team. They respect confidences. However, there are times when people have said that this person might benefit from a break. Moving forward, rest and rotation will be a central part of good selection. Players must be well mentally and physically, and capable of performing at their best when we need them to.”

Drawing from sports such as rugby and baseball, Smith said that there ought to be enough resources on standby to ensure that the core group is able to switch off any time they need to recharge their batteries.

“Baseball got there in 1880, football in 1990, rugby in the 2010s, and cricket’s moving in that direction,” Smith said. “You have a strong core based around a strong leader, but there’s got to be room for people taking time out when they need a physical and mental – or technical – recharge. Then there’s always a way back.”

Smith further said that while he will be involved in decisions around team selection, the call around the final XI would fall on the new head coach Chris Silverwood. “Chris [Silverwood] is very organised and likes to have a clear process that happens every time,” he said. “So we will have a call two days out before every Test match between me and Chris, or James [Taylor] and Chris.

Related Story: Three selection questions for England ahead of the Old Trafford Test against India

“If the question is who should have the final say on the final XI, it should be the captain and coach, because you’ve got to go with what you want. That’s as it should be.”