Ben Stokes is set to return to competitive cricket after a five-week injury lay-off, but only as a batsman for now.

Stokes will turn out for Durham in their T20 Blast match against Yorkshire on July 5. That gives him match practice before his expected international return, against India in the third T20I on July 8.

The all-rounder hasn’t been in action since late May when he tore his left hamstring before the second Test against Pakistan. He was left out of the limited-overs games against Scotland and Australia, and the start of the India series.

He, however, has been training with the England side, with the team monitoring his progress. Paul Farbrace, the stand-in coach, insisted Stokes would be a shoo-in for a place in the XI upon his return, even in an England set-up that has been in superlative form to sweep Australia 6-0 across formats. 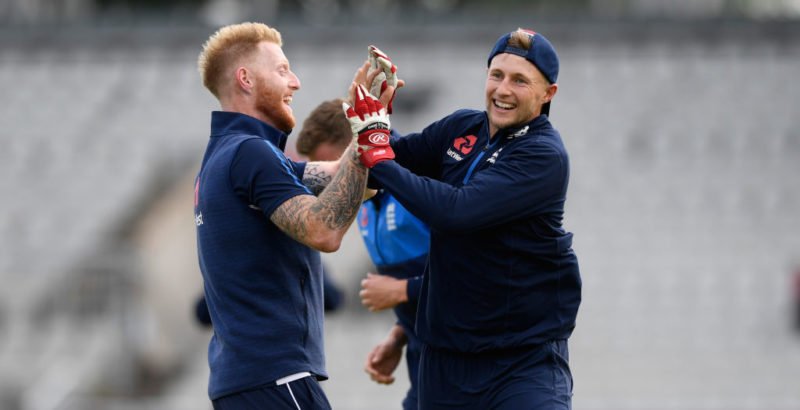 “Stokes is a three-in-one player,” said Farbrace. “He can bowl and he is the best fielder so you are going to bring him in as soon as he is available.”

While Alex Hales, despite his excellent form, seems most likely to have to make way for Stokes in the ODI side, Joe Root, the England Test captain, seems to be in the most vulnerable position in the T20I side.

"It is nice having that flexibility and that cool, calm head"

In an attempt to manage his workload, Root had been rested from several T20Is in recent months. In fact, since the 2016 World T20 final, he has played only six games in the format. And despite his strike rate of 129.45, he isn’t particularly known for a power game in a line-up packed with it. 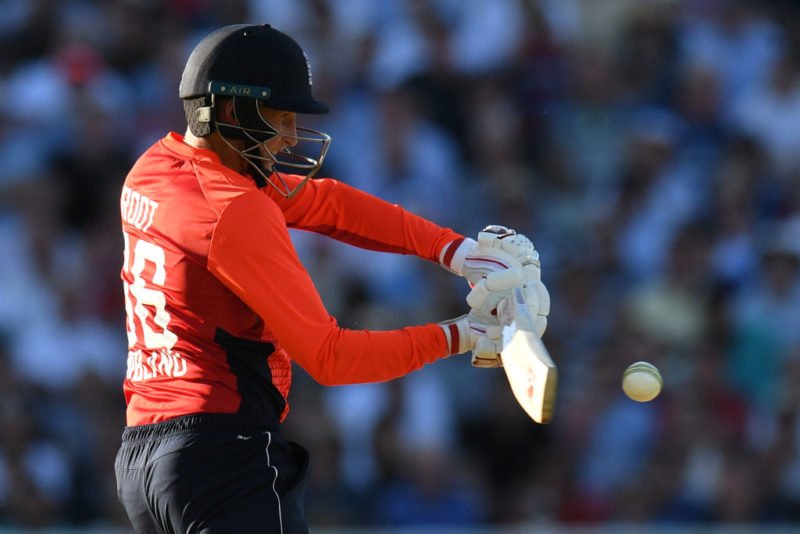 Root has been frequently rested in the T20I format

Farbrace, however, insisted that that batsman’s place in the side was “locked in 100 per cent”.

“You need your best batsman,” he said. “I can’t believe anybody else in our set-up would argue against that.”

Farbrace pointed to Root’s performance in the World T20 opener against West Indies, where he anchored the innings with a 36-ball 48 as an example of his invaluable “nous”.

“You do need people playing in different ways. The best players adapt and score runs, whether it is 20 overs or 50 overs or Test match cricket, and he is without doubt one of the finest players in the world. He could go anywhere from three to six. It is nice having that flexibility and that cool, calm head.”