It would be unfortunate if one of the England regulars were to miss out on a spot in the World Cup 2019 squad if Jofra Archer got the call-up, said Chris Woakes, while Mark Wood wondered how such a decision might affect the team dynamics.

England are set to announce their World Cup squad on Wednesday, April 17, and the big question is if Jofra Archer, who only recently became eligible to play for England, will be included. The Barbados-born pace bowler did his case no harm in taking 3-15 for Rajasthan Royals in the IPL on Tuesday, sending down 15 dot balls.

While his talent is in little doubt, a few within the England set-up have questioned what his potential inclusion will imply for a pace attack that is already seeing high competition for places.

PSA: As of today, March 17, 2019, Jofra Archer is eligible for selection by England.

You can read an extensive, exclusive interview with him by @Jo_Wisden in the upcoming issue of Wisden Cricket Monthly.

Woakes, a member of that pace attack, acknowledged there was no simple solution. “If he was to come in and someone was to miss out, it would be extremely unfortunate,” Woakes told BBC Sport. “We’ve been a tight-knit group for the last two to three years, played some really strong cricket, won a lot of series.

“It’d be difficult on anyone to miss out. Apart from a personal level, I wouldn’t want to see any of my mates and team-mates miss out. But it’s the nature of international cricket that there is always someone knocking on the door.

“It probably wouldn’t be fair, morally, but at the same time it’s the nature of international sport.”

"It was the old, Kevin Keegan thing, bringing in Tino Asprilla because you want to keep the team at the top. But then does that change the dynamic?"

“It is hard to see. Does anyone deserve to be left out? I don’t know.”

“In international cricket you are always going to have people knocking on the door.”

Chris Woakes says Jofra Archer has kept England’s seamers on their toes ahead of the World Cup.

While Woakes didn’t believe selecting Archer could affect team morale – “I don’t think it would disrupt the team because everyone would find a way to move on and we’re trying to win a World Cup for England. That’s the bigger picture” – Wood was less sure.

Related Story: Michael Vaughan: I would prefer Anderson over Broad for Southampton Test

“He would obviously be a great asset but would that affect the dynamic of the team?” Wood wondered, likening it to Newcastle’s Faustino Asprilla signing in 1996. The Columbian had been brought in with much fanfare when the team was leading the Premier League, but it shook up a winning side and they were overtaken by Manchester United. 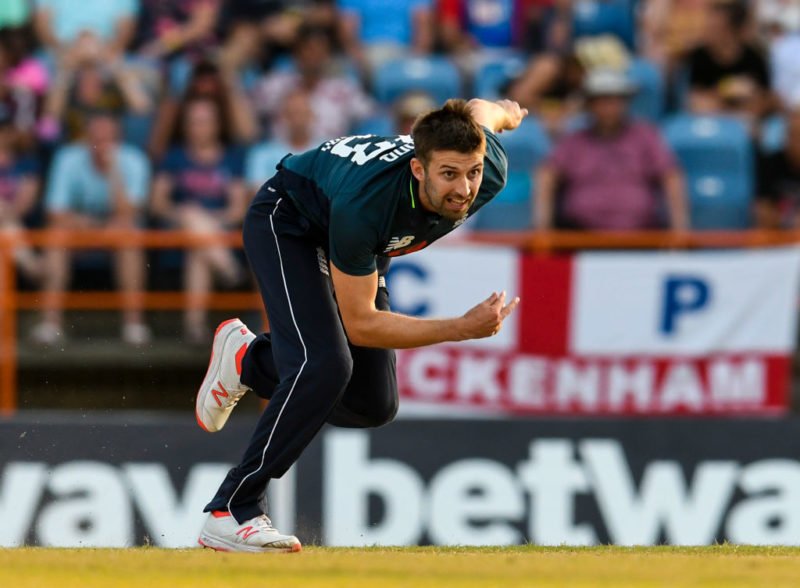 “Do you change a winning team that has been No.1? … It was the old, Kevin Keegan thing, bringing in Tino Asprilla because you want to keep the team at the top, you still want them to keep moving forward. But then does that change the dynamic? Does it mix it up? All of a sudden, you lose the momentum and drop down.”

According to reports, Archer is likely to be included for the matches against Ireland and Pakistan, with the door being open for the final squad call-up after that. Looking at the positives, Woakes pointed out that this would ensure that all the bowlers, including Archer, step up their game.

“Everyone will be looking over their shoulder,” he said. “And that’s a good place to be as a team because it constantly makes you want to improve and make sure you are a part of that 15.”