Ahmed Shehzad has been slapped with a four-month ban by the PCB for violating their anti-doping rules. The ban is considered effective from July 10, when he was provisionally suspended after testing positive for a prohibited substance in a test conducted during Pakistan’s domestic cup.

Shehzad was found guilty of breaching the anti-doping code on two counts, and the PCB stated that the opener accepted the sanction. He however maintained that he had no intention to cheat or to enhance his performance.

“PCB has a zero tolerance policy towards doping in cricket and hopes that in future cricketers will exercise utmost care to ensure that no prohibited substances enter their system,” PCB chairman Ehsan Mani said. 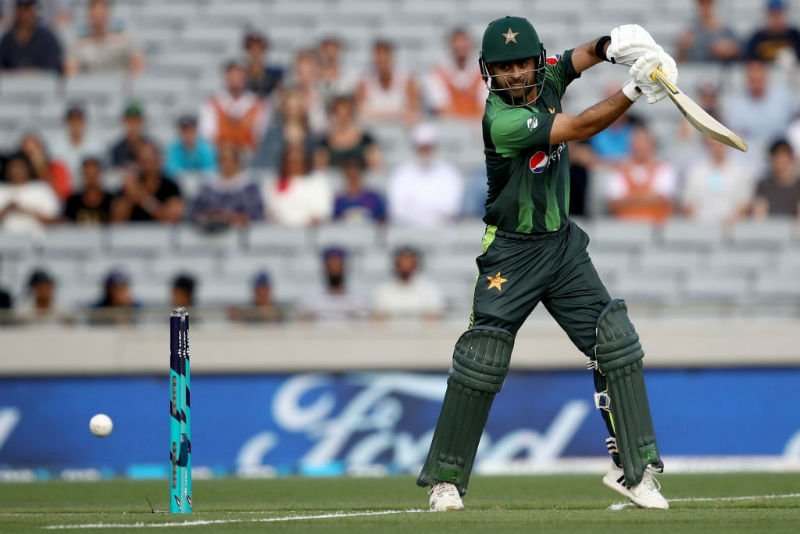 Related Story: Controversy and comedy: A look back at previous fake fielding incidents in international cricket

His ban will end on November 10, and as part of the sanction he will also be required to deliver anti-doping lectures as and when the PCB deem fit.