Cec Pepper, who was known for his vocal and exciting presence both as player and as an umpire, once got the better of Bradman in three successive deliveries. Here’s a lookback at the major highlights of his four-decade long cricketing career.

Only lasted 44 games with his home state New South Wales. In 1945/46 he bowled to Bradman and dismissed him with three successive deliveries, or so he thought. Pepper berated the unmoved umpire, refused to apologise and left for the Lancashire leagues. By 1950 he was apparently on £50 a match for Burnley – 10 times the average local pay. Also played for Rochdale, Radcliffe, Oldham and Royton and became the first to do the 1,000-run/100-wicket double in a season. Once took 38 off an eight-ball over.

The ultimate poacher-turned-gamekeeper. Umpired for 16 years until he resigned in protest over the selection of Test match officials. His dream was to stand with Bill Alley, another uncompromising Aussie. Administrators had kittens just thinking about it. 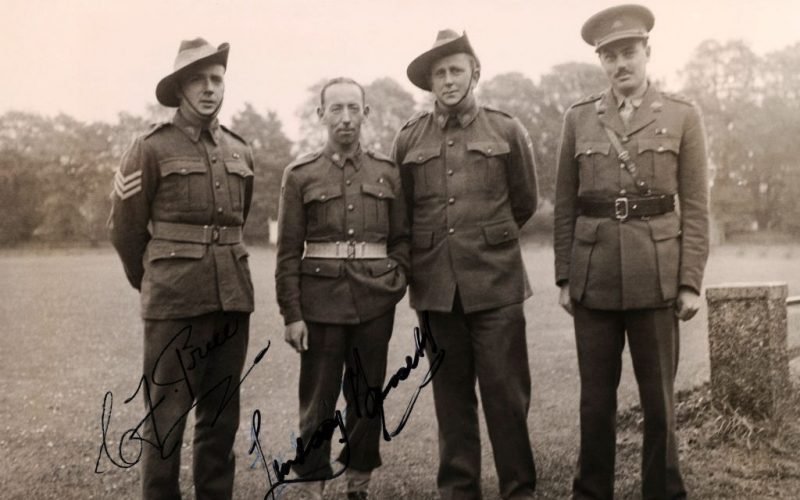 Even when a batsman got the better of him – and it happened rarely – “they would have been worsted by his tongue,” wrote Derek Hodgson. Nobody playing against him would ever forget it, said Wisden. The finest cricketer never capped by Australia, according to Colin Cowdrey. The Times reported that he offered “revelations in the psychology of language” during his coaching in Rochdale. Once, though, the joke was on him. After a league umpire dismissed numerous appeals, Pepper cursed his eyesight and parentage. Realising he’d gone too far, he apologised and reached some sort of agreement that it was “part of the game”. With common ground established, Pepper appealed again; the smiling umpire responded that it was still not out, “you fat Australian bastard”.