Barbados-born pace bowler Jofra Archer could surrender his Big Bash League deal in order to enhance his England claims ahead of next year’s World Cup.

The ECB have reduced the residency period required to qualify to play for England from seven years to three, meaning Archer will be eligible for selection at some point next year. However the new regulations also dictate that the player must spend at least 210 days a year during that period in England. 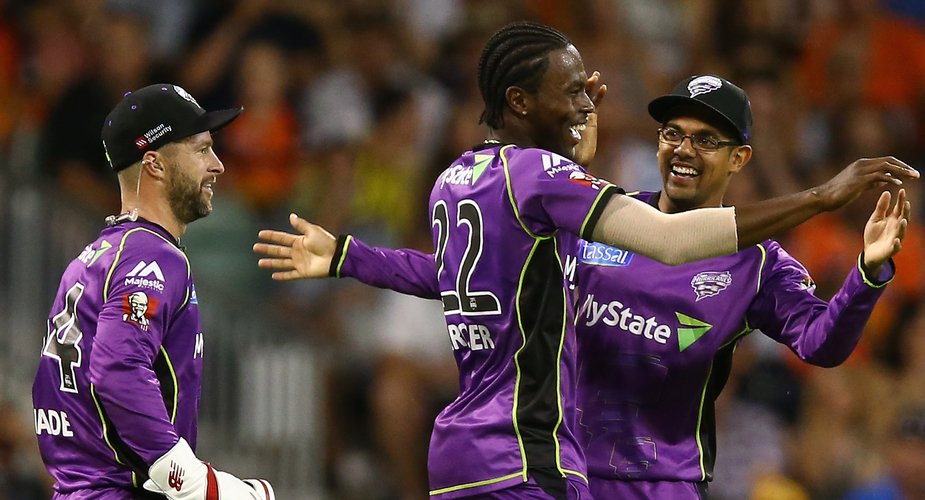 Should he skip the BBL campaign, Archer may be available for selection for England’s upcoming tour of the West Indies. If he does not, then he may be unable to play any international matches before the World Cup squad is announced. Archer is yet to make a decision either way

“I’m not too sure (about skipping the Big Bash),” Archer told ESPNcricinfo. “I haven’t been to Australia as of yet. I don’t know how the CEO would react. I haven’t asked yet. Obviously everything just happened only two days ago, so there’s still some time to do some thinking and to really see what takes priority.

“It doesn’t make any sense chasing it, as it’s only been two days. There’s still lots of time before the air changes. I’m still not fully qualified as yet, I still have to do my days. If it happens, it happens but I probably won’t try to overthink it too much.” 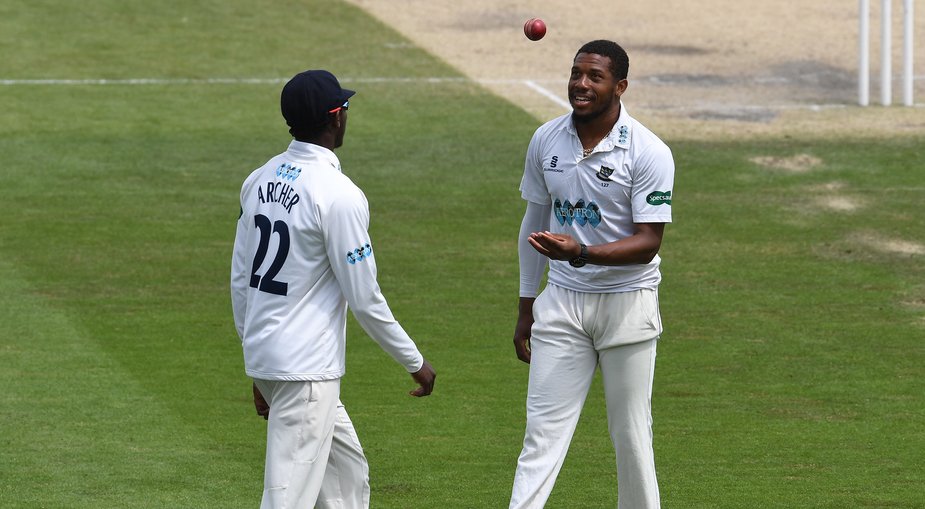 Whenever it comes, qualification will be a relief for Archer. “Being qualified means I can spend a bit more time at home. This is three to four years now that I’ve only spent two or three weeks at home the whole year. Sometimes it’s not enough not seeing your family for so long so there’s at least some good things out of qualifying this year.”

However, though his family remain in Barbados, Archer is convinced about where his commitments lie. Cricket West Indies chief executive Johnny Grave was aggrieved at Archer’s decision.

“I don’t like the concept of the ECB poaching players who have been part of another system up to the age of 19,” said Grave to the Guardian. “I hope no other West Indian cricketers follow that path and hope it doesn’t lead to counties doing their talent ID in the Caribbean, taking our players into the public school system and then on to offering them lucrative long-term county contracts and then possibly on to playing for England.”

But Archer hit back at the comments, suggesting Grave should have spoken up “three years ago”.

“I saw the [Grave] article yesterday,” Archer said. “I don’t really have too much to say on it to be honest. I left three years ago so what he’s saying now he should have said probably three years ago. There weren’t any opportunities [with West Indies] which is why I left. I want to say ‘no hard feelings’ but my dream is to play international cricket and with the possibility of it happening soon I think I made the right decision within myself.” 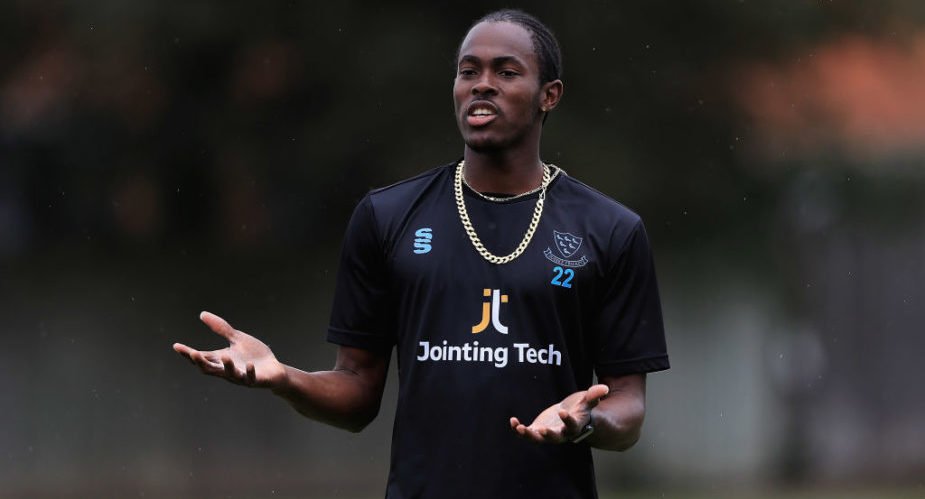 Would Archer get into England’s ODI side?

International cricket may be closer than ever, but achieving a starting berth for England’s limited-overs sides will be no easy task, considering the success they have had across formats recently.

“I’m a bit excited, however that doesn’t guarantee I’ll be selected this year or for anything upcoming as yet,” said Archer. “If it happens, it happens, but I don’t want to think too far down the line. I’ve still got lots of cricket to play even before then so it makes no sense dwelling on that.

“(England) are the No.1 team in the world and even if I am in the squad and not the team I think it would be a great experience to be around all those players.”

"In the Tests I'd probably just like to bat just after Sam (Curran). I think we could really do some damage if we do get together"

An assured customer with bat in hand, as well as being a blistering quick bowler, Archer outlined his wish to soon be batting alongside Sam Curran in England’s Test line-up.

“In the Tests I’d probably just like to bat just after Sam (Curran). Either before or after Sam. Both of us are attacking and I think we could really do some damage if we do get together,” he said.

Related Story: Watch: Jofra Archer back bowling in the nets for England after long injury absence
In terms of limited-overs cricket, he thinks he has a chance to make a mark higher up the order. “In the ODIs maybe seven or eight as well. I’m not too sure how it will go but I think whenever I do get the chance to bat I can just show what I can do and hopefully with a lot of performances I could squeeze my way up the order a bit.”