Alastair Cook is in line for a knighthood according to reports in The Times.

The former England captain retired in style in the last Test of the summer against India at the Oval by scoring a memorable hundred, his 33rdof his career. 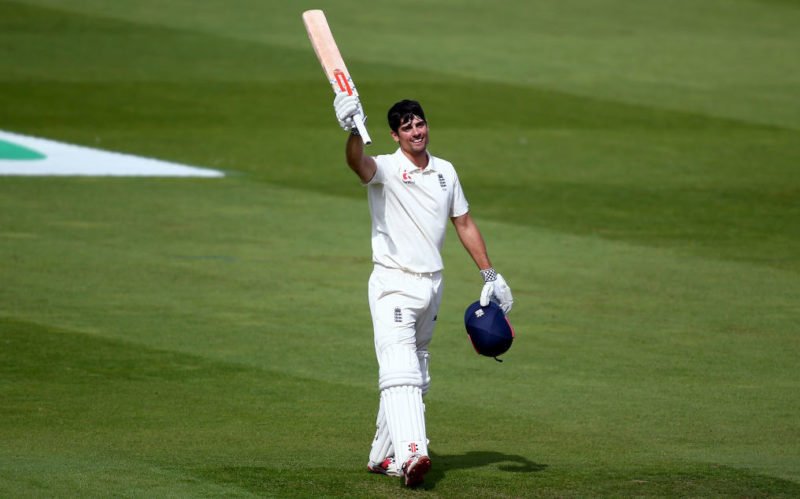 Cook scored a superb 147 in his final Test innings

He also captained England for a record 59 Tests and led England to two Ashes series wins as well as a memorable series win in India in 2012, their first there in 28 years.

Cook, who turns 34 on Christmas Day, is set to continue playng for his county side Essex following his retirement from international cricket. He signed a three-year extension to his contract at the end of the 2018 season.

Cook would be the first cricketer to be knighted since Ian Botham was bestowed with the honour in 2007.