Hampshire announced the signing of Karunaratne in February, but the batsman is no longer available due to commitments to Sri Lanka, with the Test opener potentially in line to lead his country in this year’s 50-over World Cup.

Markram will be available to play both red-ball and white-ball cricket until early May, when his availability will then be determined on whether or not he is selected in South Africa’s World Cup squad.

The county side have not ruled out a return for Karunratne later on in the season, should his international commitments allow him to. 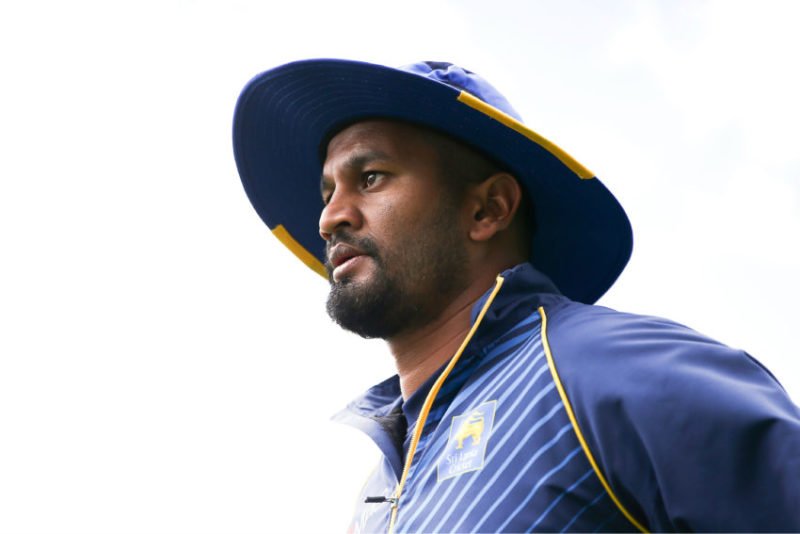 Hampshire director of cricket Giles White said: “We’re really pleased to have secured the signing of Aiden. He’s certainly a player that we’ve kept a close eye on for the last couple of years and he’s had a great start to his international career in that time – he’s one of the best young talents in the world at this stage in terms of top-order batsman.

Markram, who has four Test centuries to his name, played for Durham during the 2018 season. He is expected to feature in Hampshire’s opening County Championship match against Essex on April 5.