The Women’s T20 World Cup and The Test, Amazon’s new docu-series have both extolled the virtues of Australian cricket, but don’t take the latter at face value, writes Adam Collins. First published in issue 30 of Wisden Cricket Monthly.

It was one fleeting, otherwise irrelevant moment that captured an unimaginable contrast in a week like no other. When four of the Australian men’s team, taking on New Zealand behind closed doors at the SCG, had to climb the fence to find the ball, it was jarring and eerie. A health and humanitarian crisis in slow motion had suddenly been turbocharged, the full extent of which remains barely comprehendible at the time of writing.

Just five nights earlier, the MCG had been at its most majestic, with over 86,000 fans in attendance to see Australia’s women deliver their fifth T20 World Cup title. It’s worth recalling that when the world-record crowd for a female sports event didn’t fall, in part because some ticketholders stayed home due to fears of coronavirus, it was widely sniffed at as an excuse. It emerged days later that somebody in the audience that night had been carrying the bug. 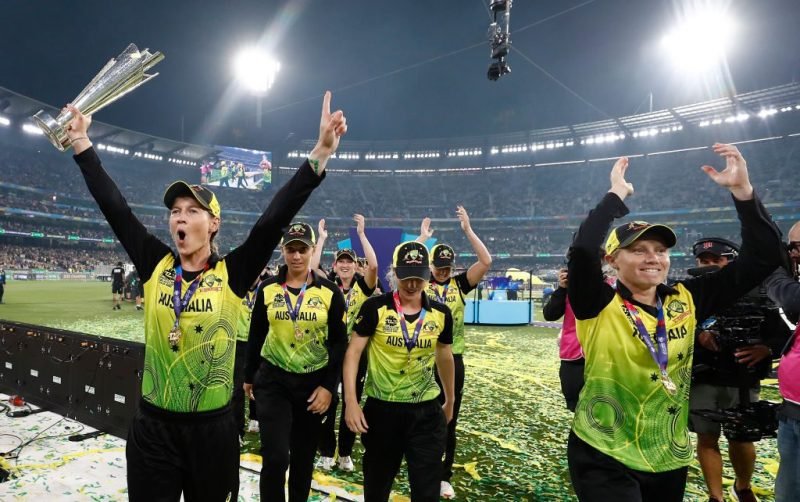 If it turns out that the World Cup final is the last meaningful cricket played over the next six months or more, what a powerful memory it leaves. Primarily on the field, with Australia’s battering of India from start to end. It had been a challenging campaign for the hosts, who lost their first group match to India yet scraped to the final before saving their most liberated cricket for the best possible moment, winning by 85 runs. It will never get better than that for Meg Lanning’s charges.

Just as significantly, off the field, the achievement was reward for leadership and investment over a sustained period. None of what happened at the MCG was in (dare I say it) isolation.

Remember, Australia have enjoyed first-mover advantage since initiating the Women’s Big Bash League (WBBL) five years ago, a revolution that was immediately televised. It showed the sporting world (and the market) they meant business. Two years later, salaries were increased by 125 per cent for nationally contracted players, in excess of AUD $200k on average. Domestic players were pocketing nearly a quarter of that – unheard of before the WBBL. You can always find reasons to dither but the decision makers were proactive when it came to the women’s game. Administrators like James Sutherland, Cricket Australia’s former boss, and Belinda Clark, the patron saint of women’s cricket in Australia, earned their curtain call. 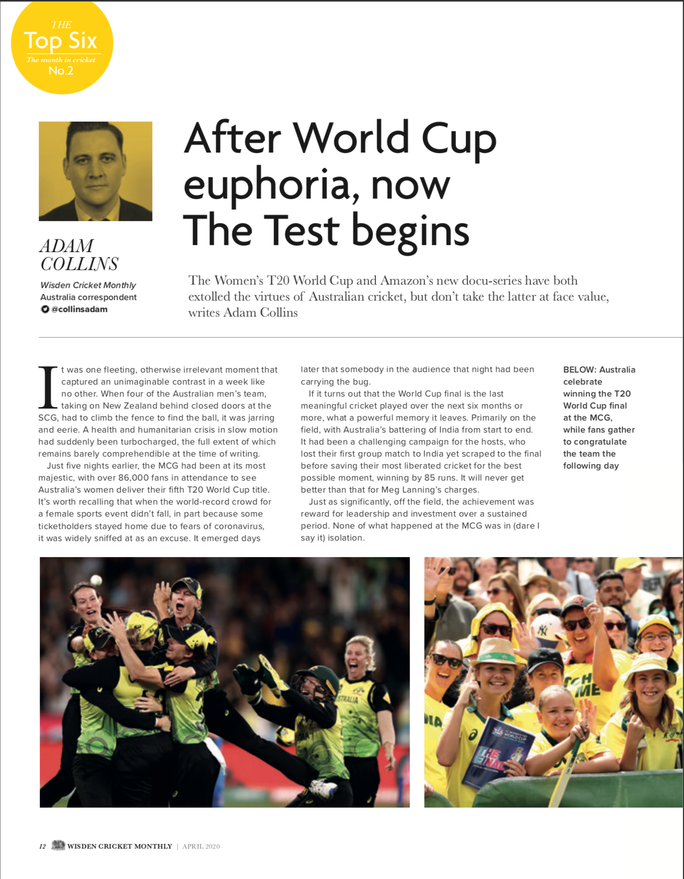 It wasn’t a long one, though, as the reality of the global pandemic quickly became apparent. From a crude commercial perspective, this was a happy accident for the makers of The Test documentary, as drawbridges went up and binge-watching became an obvious distraction. The subtitle of the Amazon docu-series – ‘A New Era for Australia’s Team’ – reveals what this exercise has been all about for the last 16 months: reimagining the reputation of a team so sullied after the Cape Town ball-tampering fiasco. As Justin Langer – Australia’s coach and the primary focus of the documentary – said time and again: he wanted the public to love them again. Capiche? 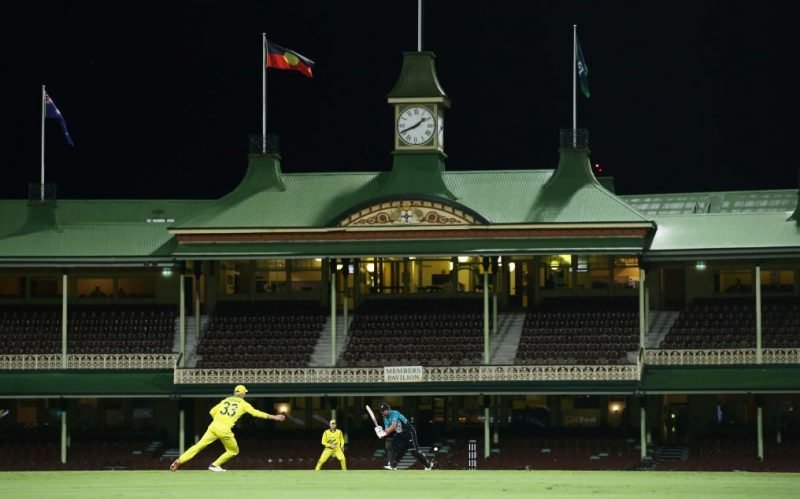 Did it work? Almost certainly. Due to the unparalleled behind-the-scenes access granted to videographer Andre ‘Doc’ Mauger, players in the most scrutinised sports team in Australia are seen as vulnerable, relatable human beings first and foremost. It’s impossible not to be taken in on Aaron Finch’s ride in particular, nor come away not wanting to be best friends with Mitch Marsh. Even Langer, with all his cringeworthy moments – at one stage comparing Tim Paine to Albert Jacka, Australia’s first Victoria Cross recipient in the First World War – does enough in front of the camera to convince the cynics he is a good fit for this emerging team.

But don’t be fooled into thinking that because the men’s national team are a likeable bunch of young blokes – and now winning too – all is sound in the mainframe of Australian cricket. A clear finding of the cultural review that emerged from the ball-tampering affair was toxicity inside parts of Cricket Australia had plenty to do with how the side lost its way. That this barely rated a mention in The Test was noteworthy and there’s still some way to go yet, regardless of how good Marnus Labuschagne is at No.3 or how tough Steve Smith was in England.

Alas, there’s plenty of time to consider all of that now as the game goes into hibernation. What’s certain is that in ways we cannot be sure of yet, it will be different when it returns. As Harsha Bhogle put it, cricket is but a reflection of society, and society is about to be tested like it hasn’t for generations. But then we’ll always have that night at The ‘G, both as an example of how cricket administrators can achieve so much with a bit of inspiration, and a reminder of the magic our sport delivers.