Eoin Morgan, Carlos Brathwaite, Rohit Sharma, Jonny Bairstow and Ben Stokes. These are the five players who struck the best ODI innings of 2019. Their efforts were each profiled on wisden.com:

“Despite England going into the tournament as favourites, and as world No.1, early optimism had been tempered by some missteps in the tournament. Fittingly, it was Eoin Morgan, the man who led England’s ODI revolution after the 2015 debacle, who helped remind just what England could do.”

Coming into yesterday’s #WIvNZ clash, Carlos Brathwaite had an ODI batting average of 14.45. He left it having played one of the greatest knocks in @cricketworldcup history. Re-live his magnificent innings.@OPPO #BeAShotMaker#CWC19 pic.twitter.com/gwNIiqjByr

“To make a mark, he had to deliver the goods against a team that occupied the top-spot in the round-robin standings at that point. A nervous start: a thick outside edge that landed inches short of Ross Taylor at first slip, ricocheting off his bucket hands towards the boundary behind the keeper. A confident drive through the extra cover off Ferguson and a clean hoick through the line against Santner followed soon. He was away.”

“Rohit can sometimes be vulnerable against leg-spin, but this wasn’t one of those days. In Shadab Khan’s first over, he first dispatched him over deep mid-wicket with an elegant flick from outside off, and then slashed one through point to bring up a 34-ball fifty.” 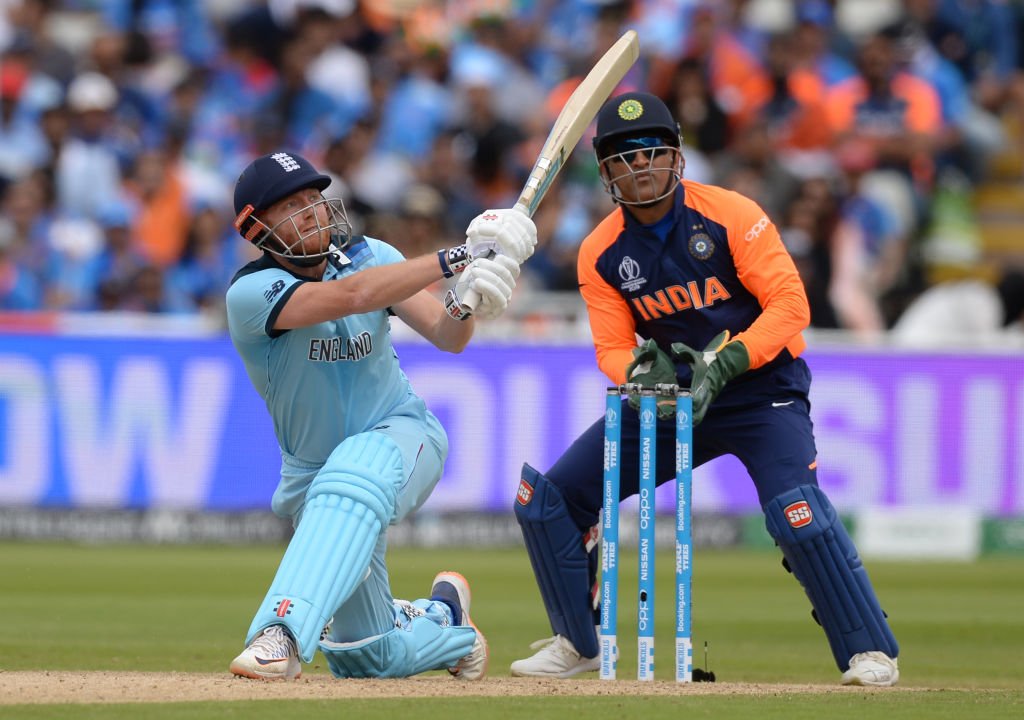 “This might seem hyperbolic, but Bairstow has a reasonable claim to be regarded as the best ODI opener of all time. As an opener, he averages 51.58 at a strike-rate of 109.06. Those are phenomenal numbers. For context, Adam Gilchrist averaged 36.50 at a strike rate of 98.02. Bairstow and his opening partner Roy both possess the ability to give England flying starts while still being more than reliable runscorers. It has become a formality for England to be 70-0 at the end of the powerplay.” 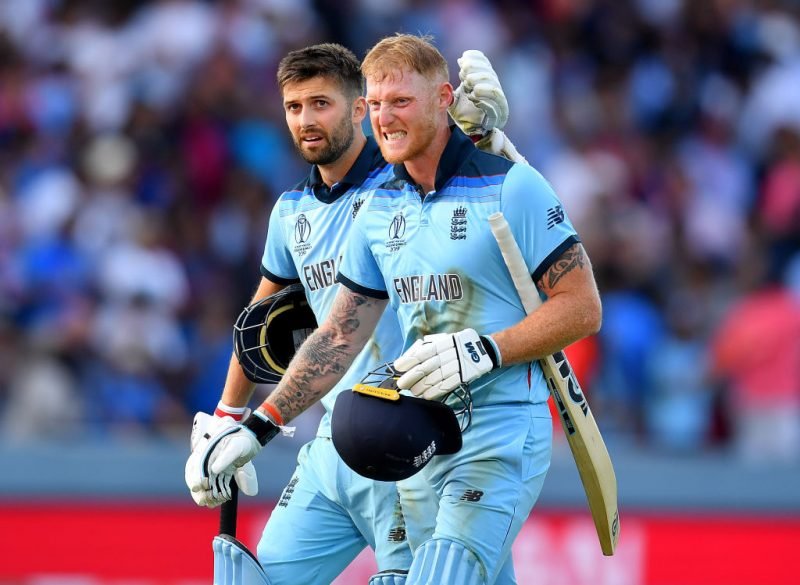 “When he subsequently launched Jimmy Neesham to wide long-off, the end was in sight, with the safe hands of Trent Boult primed to end the contest. And for a brief moment, Boult had the ball and the World Cup in the palm of his hands. A second later, he was lying behind the rope, with the honest Martin Guptill signalling six. Stokes, firmly entrenched in that peculiar place they call “the zone”, repeated the signal. No-one had any idea that the chaos was only just getting started.“