Wisden’s five Test innings of 2019, as voted for by a panel of Wisden writers, in a year when Australia bounced back, West Indies shocked England, and two of the greatest innings of all time were played. 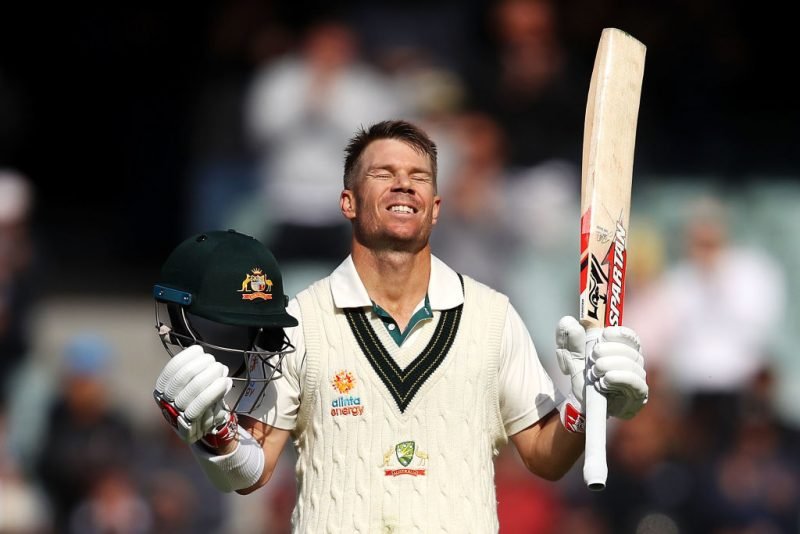 93 runs in 10 innings, eight single-digit scores that included three ducks: David Warner’s run in Australia’s Ashes-retaining draw in England was best described as miserable. He did blossom in the home T20Is against Sri Lanka and Pakistan but that wouldn’t suffice to make up for the horrendous Test run. However, champions are defined by how they rise from adversity and Warner, with his glorious run in Australia’s home summer, highlighted by his monumental 335* at the Adelaide Oval, reinstated himself as one of the most feared batsmen in modern cricket. 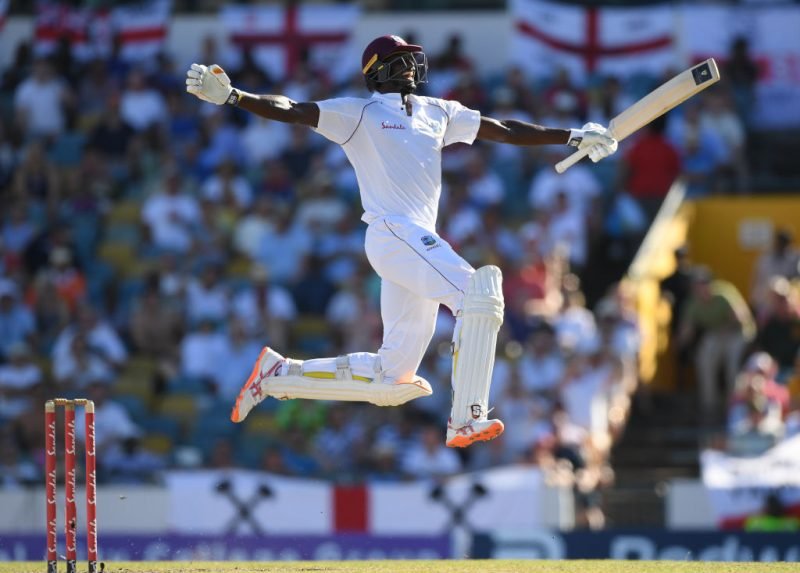 Jason Holder made a monumental double hundred against England

Having already bagged the key wickets of Keaton Jennings and his opposite number Joe Root earlier in the day, Holder oozed confidence right from his first ball, dispatching a low full-toss from Sam Curran towards the third-man region for a four. He made the next day his own, unleashing stroke after stroke during a massive 295-run seventh-wicket stand with wicketkeeper Shane Dowrich, who finished unbeaten on 116. The duo batted steadily during the first hour, after which Holder unleashed carnage, racing to 80 off 93 by lunch. Holder came out with similar intent, smashing Adil Rashid, who had already faced the brunt in the first session, for a six off his first ball of the second session. An over later, he battered the leg-spinner right over the sight-screen to bring up his third Test ton in style. 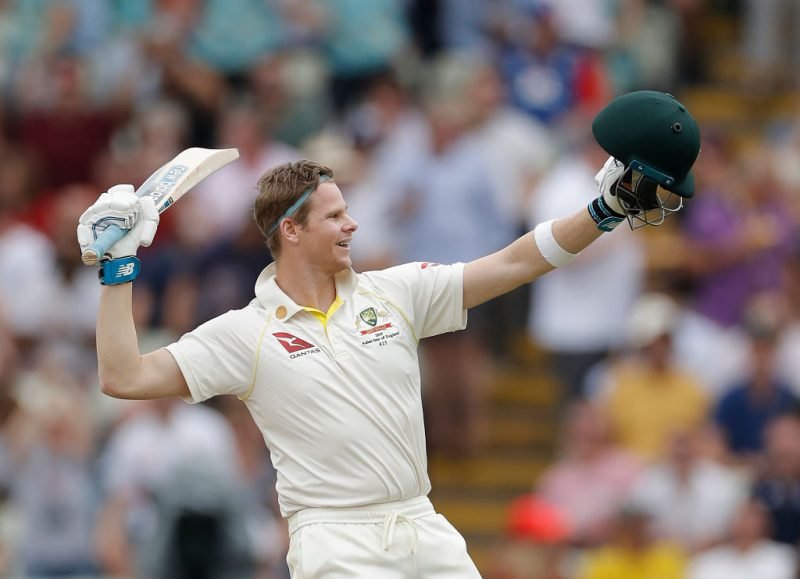 Steve Smith made an emphatic return to Test cricket

The joy for three figures betrayed the fact that this was the 24th time he’d reached the landmark in Test cricket. But then again, these were special circumstances. By the end of his stay, he was in the mood for a slog, peppering the on side with thumps that continued to evade the men on fence patrol. Bowled having contributed over half of Australia’s total, he’d ruined England’s day. It would become clear quite soon that he was here to ruin England’s summer. 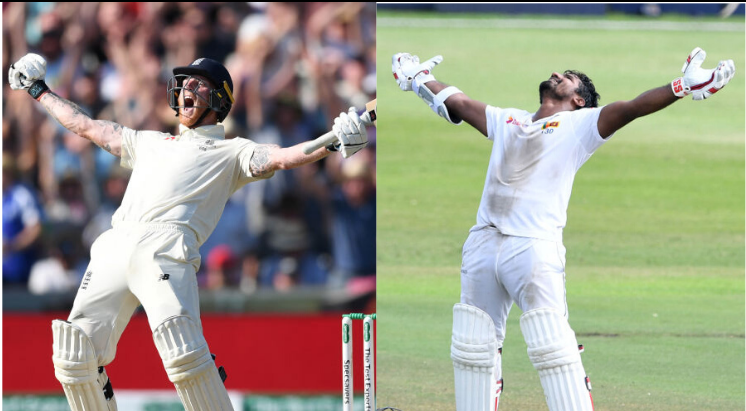 So it’s a tie then. Ben Stokes, of course, won the innings of the decade poll but the vagaries of different panel make-ups and perhaps a few more weeks’ perspective for the decision to gestate have left us with this. No super overs, no resorting to boundary counts (19-17 to Stokes though, if you were wondering), no second referendum, just a good old-fashioned sharing of the points.

Ben Gardner explains why a shared title was only fair