Picking a middle order proved a very difficult task, with some iconic names missing out. Eventually, following the selections of Graeme Smith and Virender Sehwag as openers, the top six was rounded out by Rahul Dravid, Ricky Ponting, Jacques Kallis and Kumar Sangakkara. Here are the names who entered the discussion at different points but didn’t make the XI.

Phil Walker: I’m interested in the conversion rates of these players, and Mo Yousuf’s hundred to matches ratio is the best of the lot. The one mark maybe against him is that he was lethal, extraordinarily lethal, across one calendar year. Maybe his record, outstanding as it is, doesn’t spread quite so smoothly across the 10-year period. So I can absolutely understand why others would choose other players but for me, Mo Yousuf was a great stylist and a player that delivered time after time. 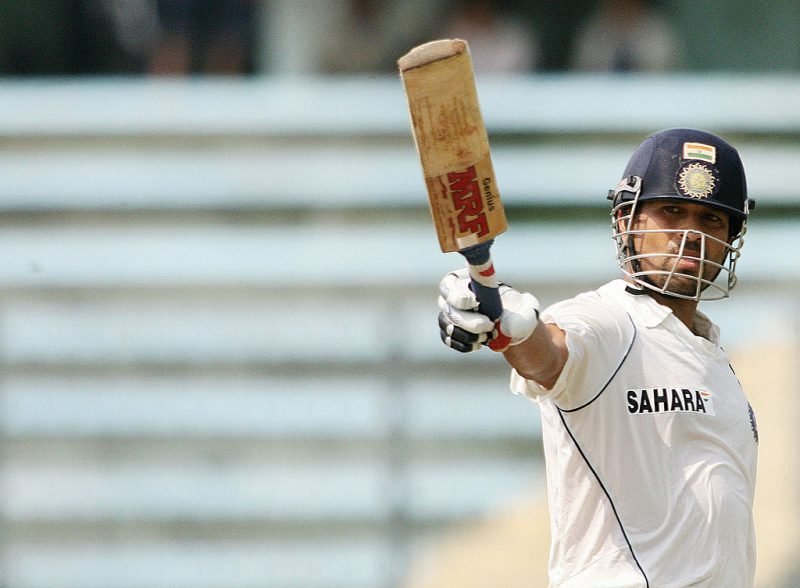 John Stern: I know we get into the whole thing about games affected and match-winning performances or whatever, but he did score runs against pretty much everybody, and against Australia in Australia. 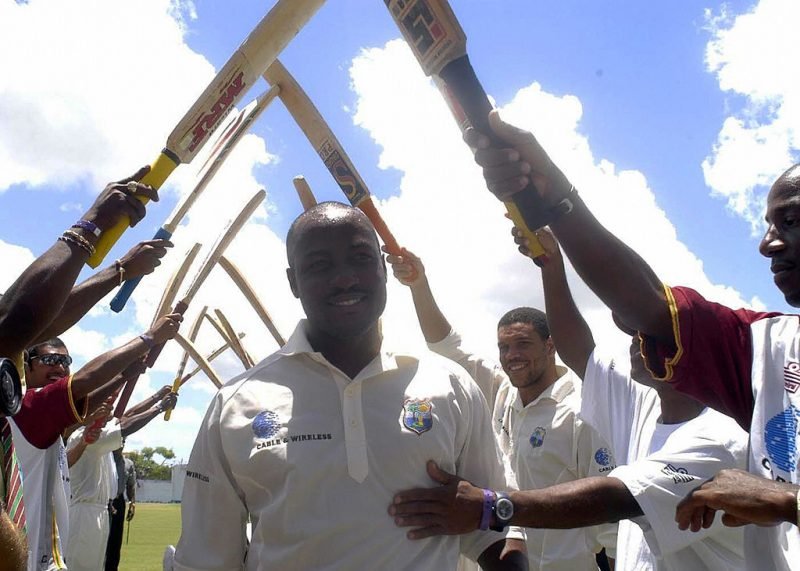 PW: Lara’s interesting. I think the sense was that if this had been 1999 to when he retired in ’06, including that series against Australia, then I think he might have crept into my side. But I think those final six years  – with the 400 dwarfing everything else – my feeling is that Lara’s best days were slightly past him by that point, although he averaged 54 over 66 games, so he was still in decent nick. 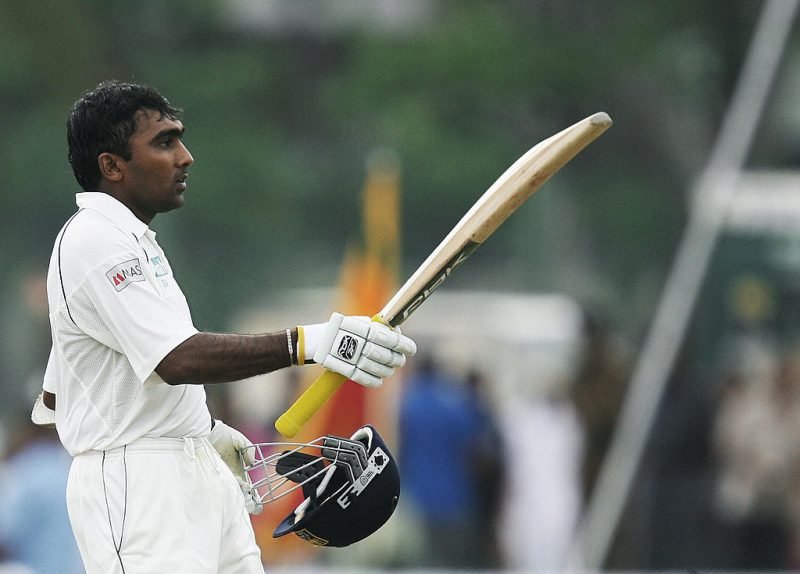 Ben Gardner: He got hundreds in nine countries in the decade, a 98 in South Africa and played some of the decade’s best knocks, in my opinion. That series against South Africa in Sri Lanka, which was the last away series South Africa would lose for about 10 years was basically Jayawardene’s series. He got 374 in the first game, having come in at 16-2 [14-2]. In the next game he eclipsed it with 123 in the fourth innings when they won by one wicket.

A pair of Englishmen also received honourable mentions after the top six was eventually settled.

JS: I was quite interested in KP. Partly a bit like with Lara and a few others – he makes his debut in ’05 so [plays] half the decade. He would certainly be a candidate.

PW: Highest average for an English middle-order player in the period – Graham Thorpe: 53 and a bit. Pietersen, a tick under 50. I’m not talking about him [Thorpe] slipping into this side but it’s interesting that if you could tack on the early part of Thorpe to the latter part of Pietersen across the decade, then you’d have one hell of a player.

Pietersen’s story,  if you were to extend it by two years, to take it into 2011 and then he has that defining Australia away series under this belt, then his case becomes very strong indeed. [From] ’05 to ’09, averaging 49 and a bit – 16 hundreds from 56 games is a very good conversion rate, but maybe not the complete body of work we need for this task, so Pietersen doesn’t quite make the cut.

Finally, apologies to the following…

Yas Rana: There are great players that we’ve not mentioned at all. [Shivnarine] Chanderpaul averaged over 50, Inzamam[-ul-Haq] averaged 55 in the decade, but it’s quite hard to fit these guys in. Laxman scored one of, if not the greatest innings of the decade. He’s not even in consideration.